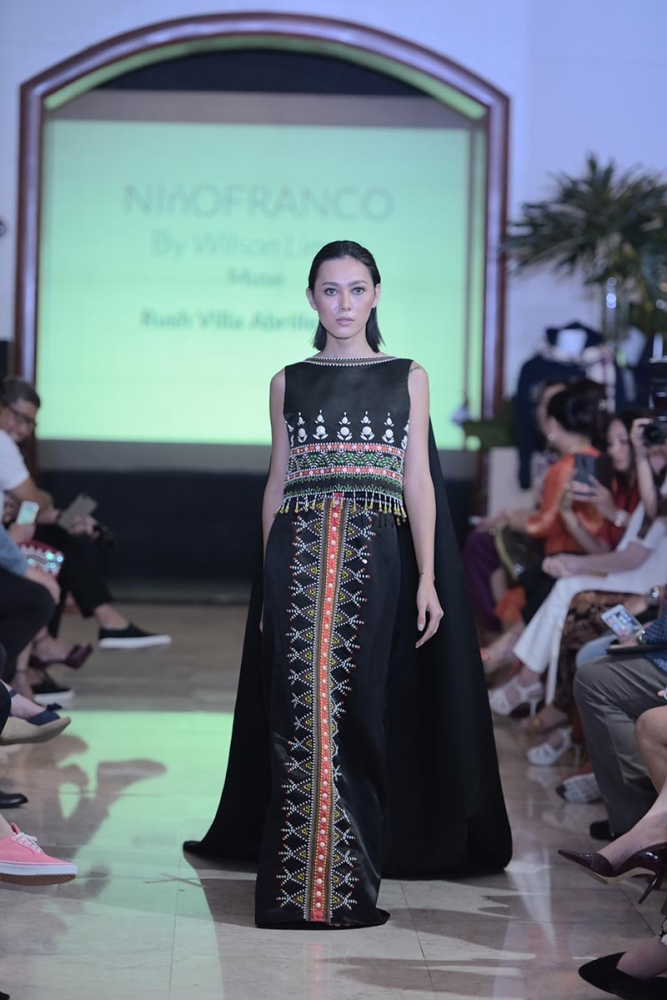 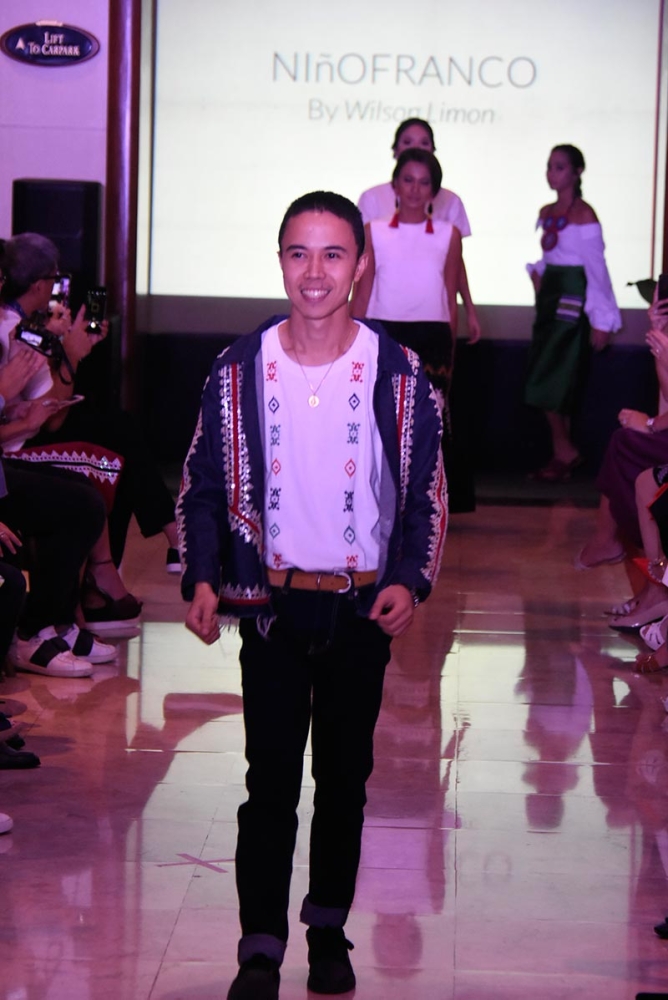 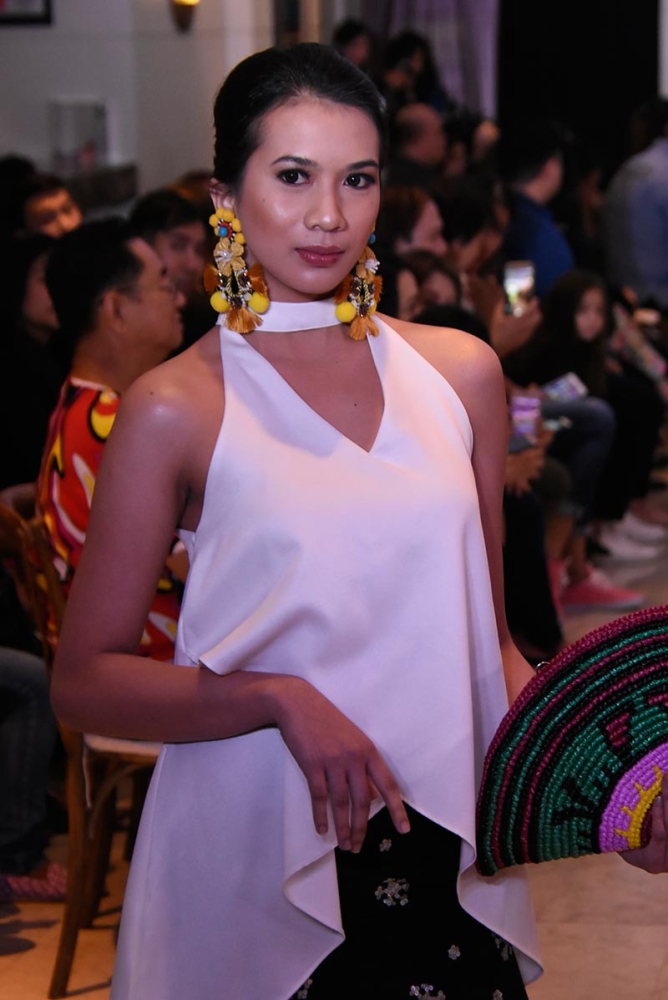 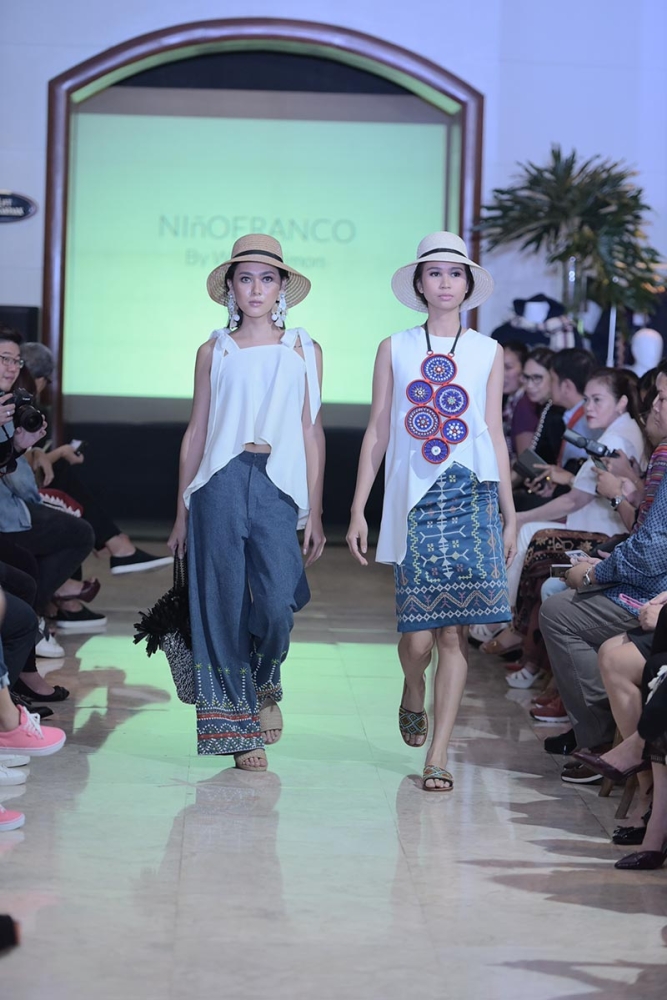 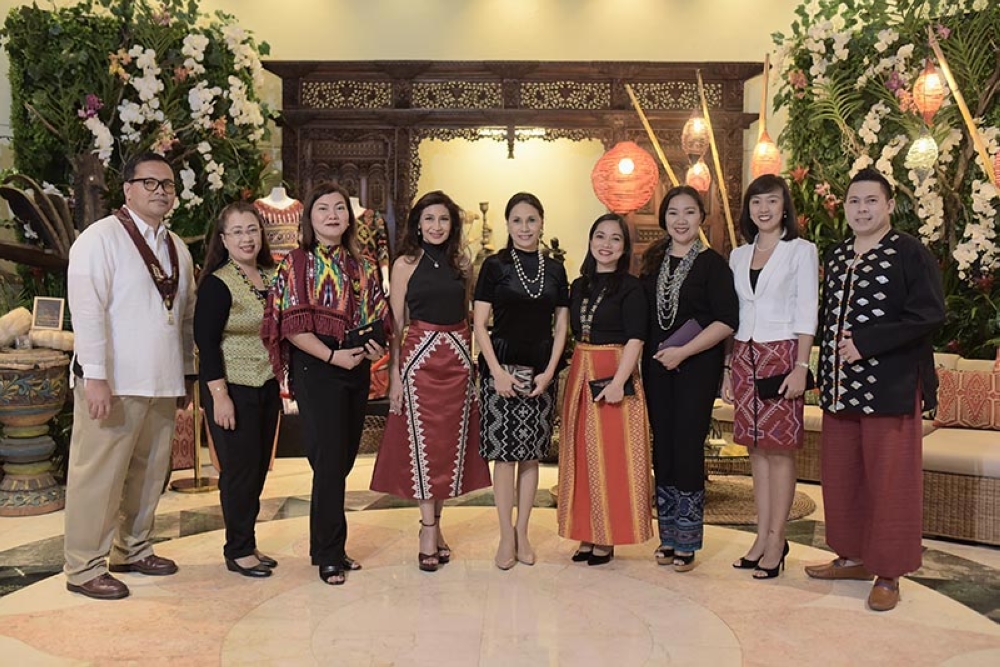 THE seeming current trend among local fashion designers today is to successfully fuse together the contemporary and the traditional, to make fitting into fashion the concept of diversity among the designs and the people who made it and who will wear it.

Setting an example of this current trend in fashion is Wilson Limon, a local fashion designer who had been working with the different indigenous people (IP) community to be able to incorporate their designs into the fabric and the couture he is making.

He had been working with the Bagobo Tagabawa, T’boli, Blaan, and Tagakaolo weavers from different parts of Mindanao. He had also been immersed with their culture and tradition for him to properly understand and fuse their work with his own designs.

Limon started with this path of interpreting traditional attire into contemporary design four years ago when he was working on his GradShow thesis at the Philippine Women’s College under the mentorship of local fashion designer, Emi Englis. During this show for class, they were tasked to interpret the traditional attire of the 11 tribes of Davao City into modern designs.

“The experience of visiting the home of the Bagobo Tagabawa weaver, Vivencia Mamites in Bitaug Bansalan, Davao del Sur, and interviewing her was an utmost eye-opener and a stunning visual with the craft she makes. Another traditional Bagobo Tagabawa artisan I met was Bae Arlyne Salazar who was truly spectacular. It was at that moment I realize the rich culture of Mindanao and the possibilities it gave me with the direction of Philippine fashion,” said Limon.

In 2016, he won the first Stella Young Designers Competition which was organized by the DFDC and Abreeza Ayala Malls. During the competition, Limon featured “the embroidery of the T’boli tribe embellished on gender-bending pieces”.

“This artisanal journey made me learn the importance of proper education on how to appropriate our culture on contemporary design. It is important to know the story of these ethno linguistic groups in order to sync with your own artistic touch, in turn creating a successful collaboration,” added Limon.

His models sashayed his works of art that very well attest to how beautiful the fusion of the contemporary and the traditional can be. This was the fourth Fashion and Fusion of Marco Polo Davao.

“We are partnering with NIñOFRANCO because we support his advocacy of promoting Mindanaon culture as well as the livelihood program they give to these Mindanaoan tribes. On the other hand, supporting local products means supporting local enterprises. This is an opportunity for Davao-made products to be highlighted and noticed by potential buyers” said MPD General Manager Dottie Wurgler Cronin.