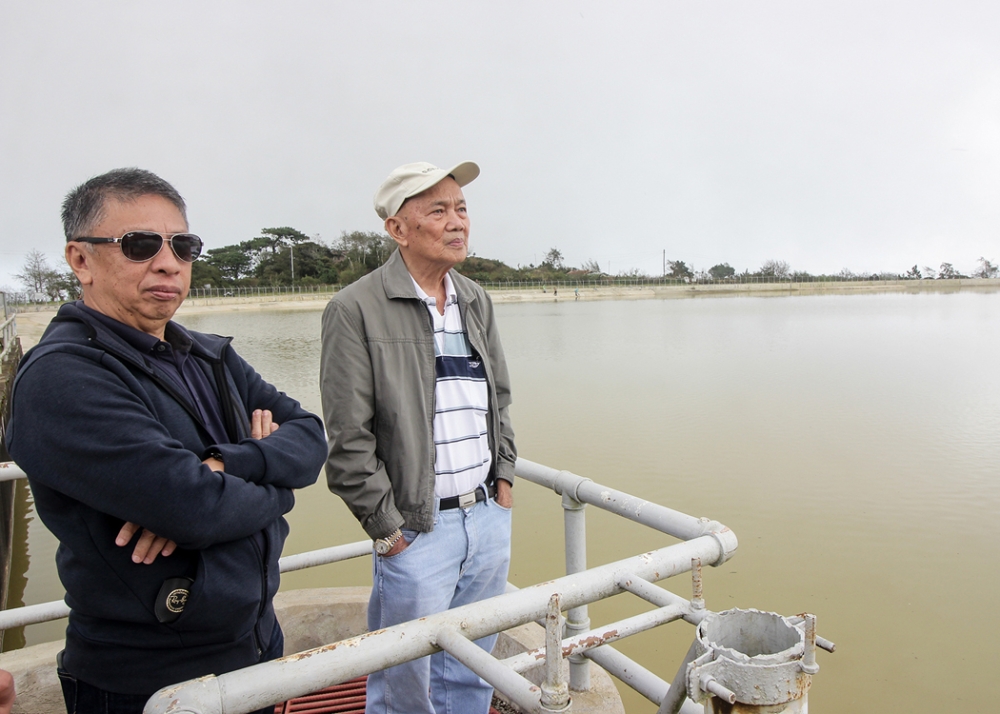 THE Baguio Water District have finally finished the rehabilitation and upgrading of the 2-hectare Mount Sto. Tomas rain catchment basin which will guarantee the abundant supply of water in southern and central parts of the city during the summer months.

The rehabilitation and upgrading of the rain catchment basin was done in order to maximize its water holding capacity that will translate to sustainable water supply for over 30 percent of consumers in southern and central Baguio City and some parts of nearby Tuba, Benguet.

“The Mount Santo Tomas Forest Reserve Committee for forest protection have been approved by no less than the regional executive director of DENR-CAR Engr. Ralph Pablo. All stake holders now like the LGU’s and claimants have signed to avoid the further deterioration of the rain catch basin in terms of quality of the soil erosion and the use of pesticides and others,” Royeca said.

The rehabilitation work undertaken at the Mount Sto. Tomas rain catchment basin was the improvement of its dikes, concreting of its walls and base, putting in place of its pipelines, cleaning of the whole basin and fencing of its premises to prevent encroachments and dumping of waste inside the rain catch basin.

The city’s water district is able to produce over 77,000 cubic meters of water from its various sources during the rainy season and as low as 42,500cubic meters during the summer months.

A memorandum of agreement was also signed by all stake holders was an assurance for the rain catch basin to be protected.

“What we are looking here under the memorandum of agreement is how the livelihood of the vegetable gardeners would be affected. We want to have a balance between nature and livelihood,” Royeca explained.

Aside from rehabilitating and upgrading the Mount Sto. Tomas rain catchment basin, the water district have initiated reforestation activities within the surroundings of the catchment basin which will effectively contribute efficiently while addressing the pollution problems that affect the state of water coming from the catchment basin.

“The gardens that are directly channeled at the catchment basin used to affect the turbidity of the water, but now we have addressed this and we now have a better quality through treatment. We have also been assured that the gardens operating on top of the catchment basin will now be controlled,” the General Manager added.

The city’s water distributor presently operates 57 deep wells which supplies the 61,727 cubic meters of water required daily by its 317,200 consumers.