Another teen dies from Isulan explosion 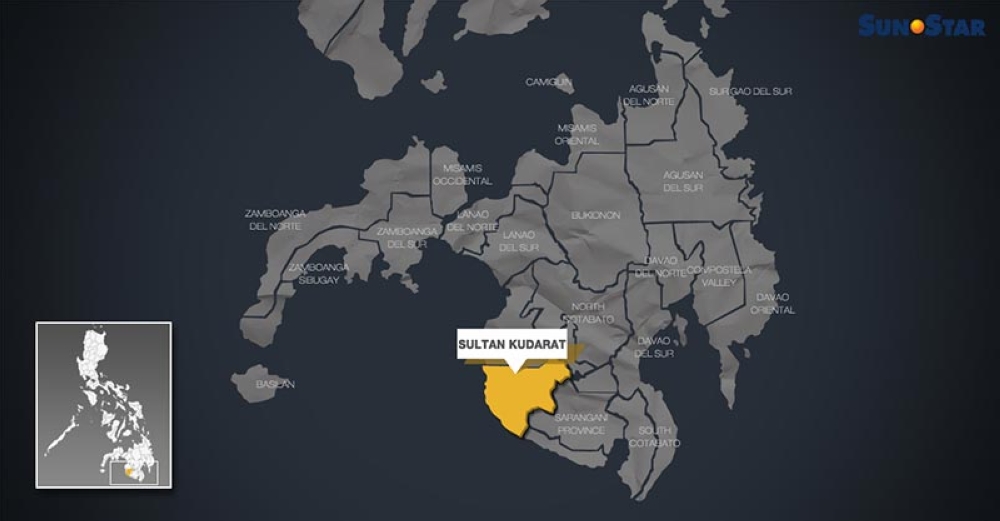 A CRITICALLY wounded teenager during the second bombing incident in Isulan, Sultan Kudarat has died, bringing to two the death toll from this latest attack.

Marialyn Luda, 15, succumbed to the injuries she sustained when an improvised explosive device (IED) went off in an internet cafe in Isulan on Sunday evening, September 2. The blast killed Jan Mark Luda, 18, on the spot.

Fourteen others were wounded, including three who are reportedly in critical condition.

The explosion was the second in five days. On August 28, three people were killed while 35 were wounded when an IED went off in front of a used clothing store along the highway.

The latest attack has prompted Isulan Mayor Marites Pallasigue to suspend classes in all levels until the law and order situation is stabilized.