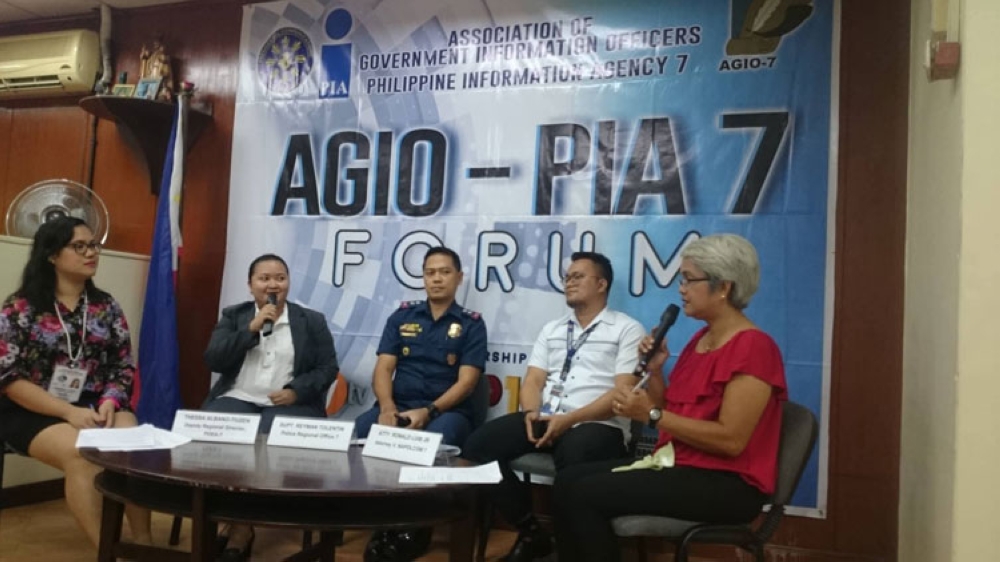 Thessa Albano-Tiuzen, PDEA-Central Visayas deputy director, said the Danao City Government is the only LGU so far to pledge a Balay Silangan establishment in the region.

She said Balay Silangan was initiated by the PDEA national headquarters as a program to reform small-time pushers who surrendered during Oplan Tokhang operations and those who were released from jails after they entered into a plea bargaining agreement.

Tiuzen said the rehab module for pushers is different to users as most of them do not use illegal drugs.

Meanwhile, the local law enforcement agencies said the campaign against illegal drugs must be relentless as authorities claim that most crimes are drug-related.

Albano-Tiuze said that informing the community through Barangay Anti-Drug Abuse Councils about the ill effects of narcotics can help minimize crimes.

For Atty. Ronald Luib Jr. of the National Police Commission-Central Visayas, the community is the first line of defense against crime.

A vigilant public, he said, should report to authorities the criminals in their respective communities.

This week, the country observes the National Crime Prevention Week, which was created by virtue of Proclamation No. 461 signed on Aug. 31, 1994, by then President Fidel Ramos.