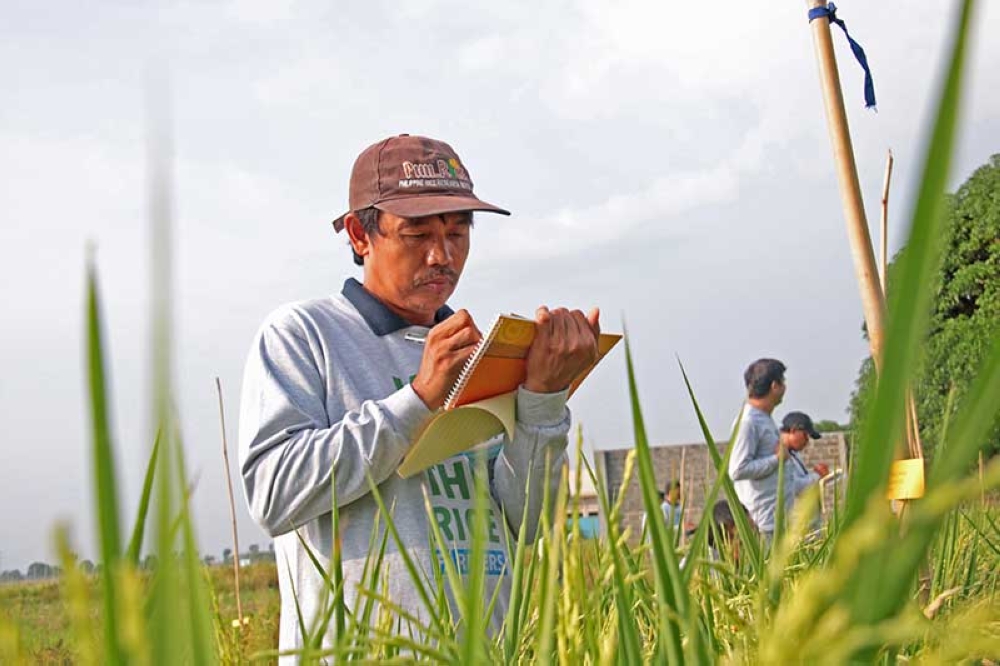 DAGUPAN CITY -- Damage brought by the continuous onslaught of the southwest monsoon or “habagat” to the agriculture sector of Pangasinan has reached P97.18 million.

It said 5,153 hectares of rice paddies in 15 towns and cities in the province were damaged.

Provincial Agriculturist Dalisay Moya, in an interview Tuesday, said the aquaculture sector incurred about P2.06 million in losses because of damage to 50 hectares of fishponds growing bangus, malaga, lapu-lapu, tilapia and shrimp.

Among the most damaged plantations were dedicated to eggplants, tomatoes, peppers, squash, bottle gourd (upo), okra, papaya, and patola, she added.

As of Tuesday, September 4, OPA is undertaking further assessments to determine priorities in assisting fishermen and farmers in the province. (PNA)