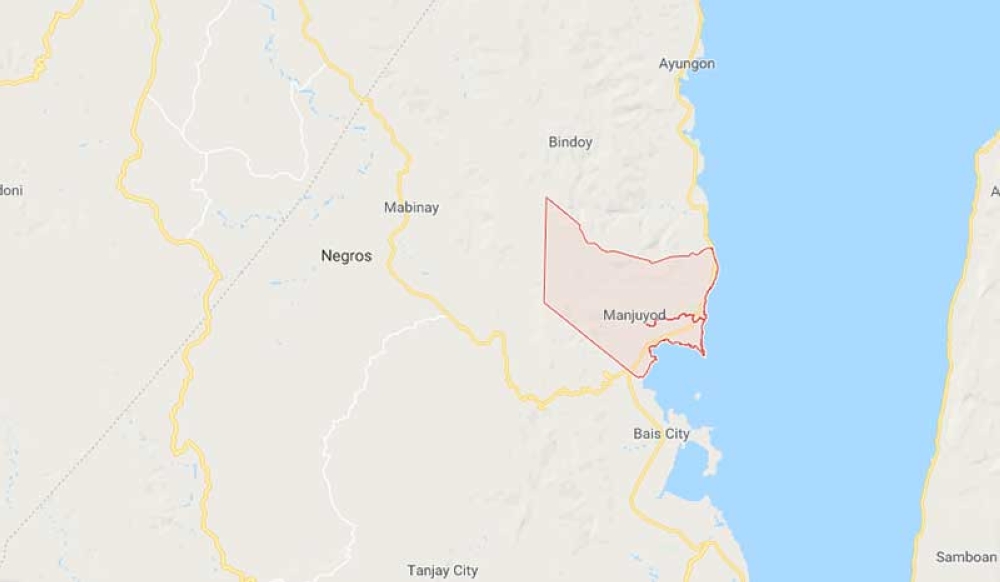 Senior Inspecotr Antonio Jabar, police chief of Manjuyod, said Tuesday that the lawmen, local officials and the town's Social Welfare Office are attending to the evacuees who fled their homes in Sitio Basakan, Barangay Panciao.

The villagers, according to him, evacuated after Army soldiers from the 15th Infantry Battalion and an undetermined number of armed men, who are believed to be NPA members, clashed for about five minutes around 3:15 p.m. in the said area.

Jabar said they still could not determine the exact number of people who fled the site of the encounter and transferred to the town proper.

Reports coming from the barangay chairman of Panciao said some 300 people have already evacuated.

The Army troops were on security patrol when the alleged NPAs shot at them, leading to an exchange of gunfire before the latter withdrew towards the direction of Barangay Lucay in Manjuyod.

Jabar confirmed that the encounter between the government troops and the suspected communist rebels is connected to last week’s killing of Barangay Panciao Chairman Mario Gonzales.

Gonzales was gunned down in broad daylight outside his home and succumbed to multiple gunshot wounds.

The NPA later claimed responsibility for his death.

Police investigators had early on linked the rebel group to the village chief's death after the communist insurgents reportedly warned him against running in last May's barangay elections because they wanted to field their own candidate.

According to Jabar, the Army troops are relentlessly conducting anti-insurgency operations in Manjuyod and nearby towns that were earlier reported to be a potential expansion area of the NPAs.

“Tri-boundary man gyud ni (Manjuyod) siya sa Mabinay ug Bindoy (this is a tri-boundary of the towns of Mabinay and Bindoy), and even part of Ayungon,” the town police chief said. (PNA)