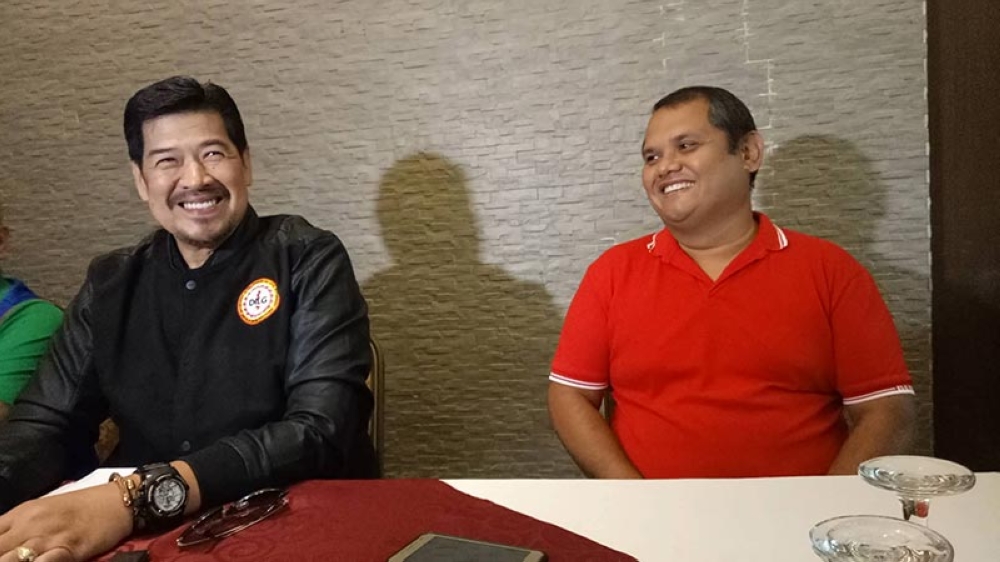 The warrant of arrest for illegal possession of explosives has no bail while the other arrest warrant has a bail of P200, 000 each.

Diño assured the couple of their safety and that everything has been well coordinated to make sure they are safe.

The couple was arrested in a police checkpoint in Moises Padilla in 2018.

"The family approached me and I have personally talked to her brother. She is afraid of her safety, so definitely we will look after her safety,” Diño said.

He refused to reveal other details of the possible surrender of the vice mayor and her husband.

Garcia-Yulo's brother, Jose Marcelino Garcia, said they sought the help of Violence Against Crime and Corruption (VACC) and Diño because they doubt of the couple's safety here in the province. He refused to further elaborate.

He said what is important to the family now is the safety of the Yulo couple and that the charges against them are their secondary concern.

He also emphasized that the vice mayor and her husband did not evade arrest and that they are only concerned about their safety.