Cebu ranks 4th in most number of construction projects 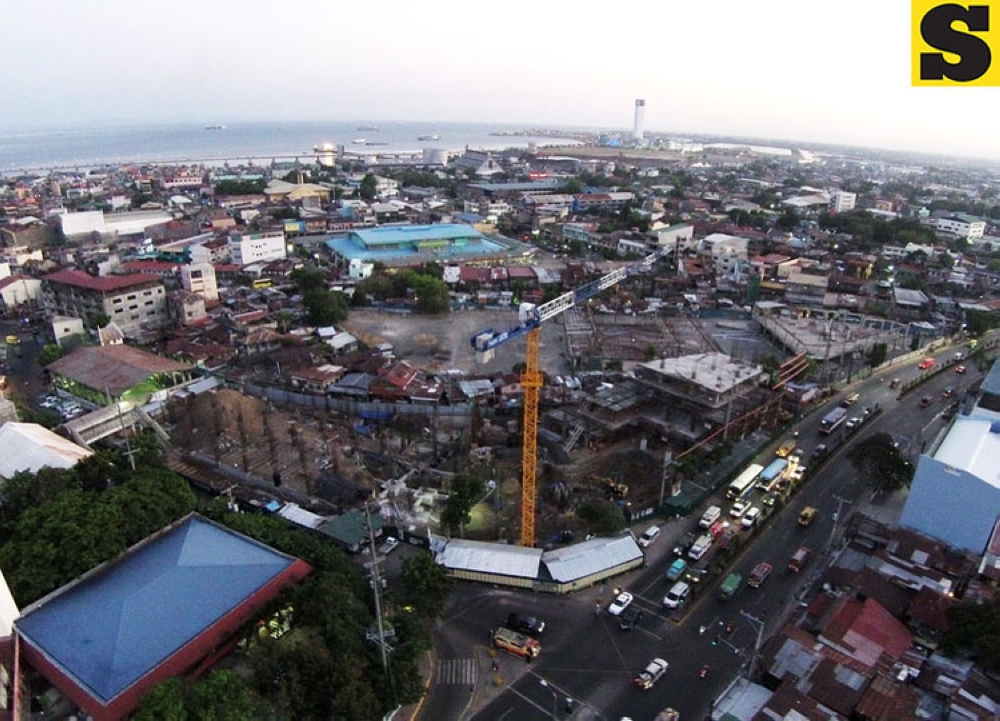 CEBU ranked fourth in the country as having the most number of construction projects in the second quarter of 2018, according to the Philippine Statistics Authority (PSA).

The total number of constructions in the Philippines reached 40,182, reflecting an increase of 11.7 percent from the 35,983 projects recorded in the same period last year.

The total value of these projects was estimated at P101.2 billion, up by 33.4 percent, with total floor area of 8.8 million square meters. The data was taken from construction statistics of approved building permits.

By region, Central Visayas ranked third, with 4,555 construction projects during the period. It trailed Calabarzon, which had 9,608 projects, and Central Luzon, which had 5,028.

However, in terms of value, the National Capital Region ranked first, with construction projects amounting to P33.3 billion and comprising 33.4 percent of the total value of construction in the country.

Central Visayas projects were valued at P11.4 billion, ranking third after Calabarzon, which had a combined value of P14.8 billion.

Residential projects still dominated the country's construction scene, with 29,060 projects out of the 40,182 being constructed in the country. These were valued at P57 billion, an increase of 59.7 percent from the same quarter last year.

There were just 35 residential condominium projects, comprising only 0.1 percent of the total, but total value of these projects reached P25 billion, wiht total floor area of 1.4 million square meters at an average cost of P18,298 per square meter.

The average cost per square meter of non-residential projects was at P10,226, 4.9 percent higher than the P9,745 cost for the same period last year, mostly due to increases in the average cost of institutional, industrial and commercial buildings.

Commercial buildings made up the most number of projects for the quarter at 3,329, comprising 59 percent of all non-residential types and valued at about P20.4 billion and having a total floor area of 1.8 million square meters.

Average cost per square meter of commercial buildings was at P11,363.