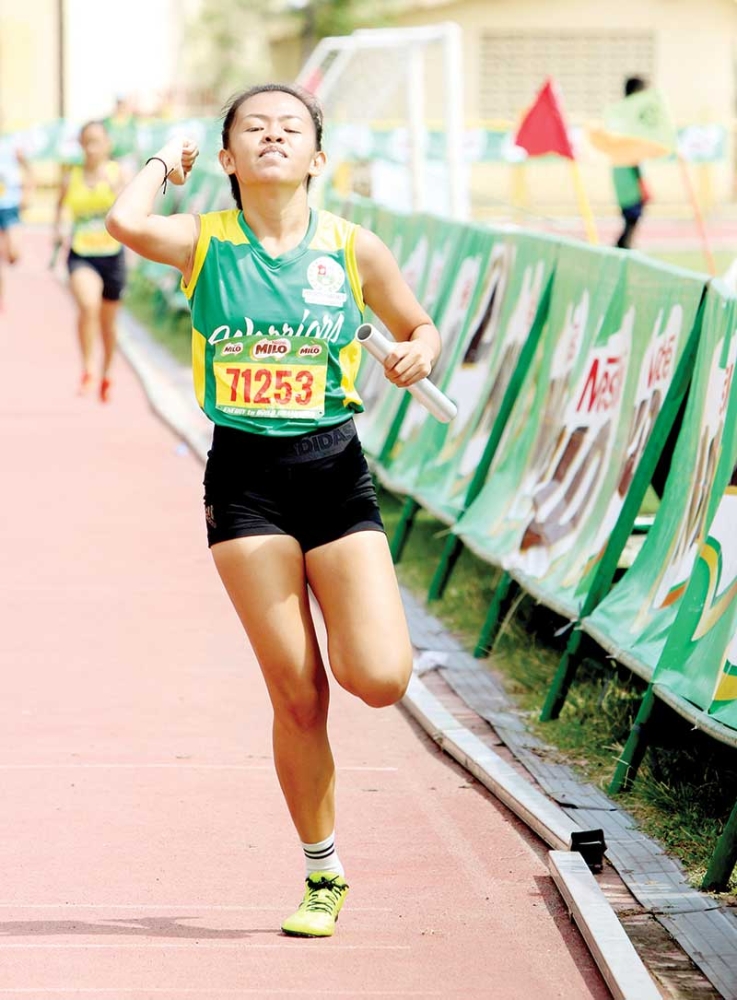 UPGRADE NEEDED. Arvin Loberanis, the father of talented Mary Joy Loberanis, said he hopes there will be more training and seminars for coaches in track and field in the grassroots level. (SunStar photo/Alex Badayos)

The Philippines failed to earn a single medal in swimming and athletics, two of the medal-rich sports, in the quadrennial meet last Aug. 18 to Sept 2. The Philippines finished at 19th overall with a 4-2-15 haul.

The Philippines got its gold medals in golf, skateboard and weightlifting; silver medals in boxing and judo; and bronze medals in boxing, pencak silat, taekwondo, wushu, cycling, BMX, ju-jitsu and karate.

Local swimming and track and field coaches said changes have to be implemented to end the drought.

“It’s still a sad reality that we have a hard time winning medals in medal-rich individual sports. For other countries, they invest heavily in these sports like swimming and athletics as these can lift their ranking easily if they win because of the volume of medals at stake,” said swimming coach Matthew Vega. “There are programs that are implemented but they are not enough and the Philippines has been left behind. We should also be updated with the technology and new training for athletes. This goes the same for the facilities.”

Track and field coach Arvin Loberanis said in a separate interview that the progress of the athletes should be monitored when they’re still young and there should be a program in the local level, not only for the athletes but also for coaches also.

“Most of the athletes who are also in the international competitions started at the local level and it’s important for them to do it right at the start of their career. (Improper training) can cause damage to the muscles. I think it will be great if there will be accreditation, seminars or upgraded training for coaches at the grassroots level,” he said.

Loberanis also believes that it’s important to get rid of the politics in sports since it can affect the performance of any athlete.

“I have been to several countries and it always makes me jealous, seeing their facilities to the support given to the athletes. It is very rewarding for them,” said Vega.

Loberanis thinks that aside from advanced equipment, hiring an international coach for track and field would also be helpful.

“We Filipinos are good in finding ways and also very creative, but I think an international coach can also help. It has been done in other sports,” he said. (RSC)