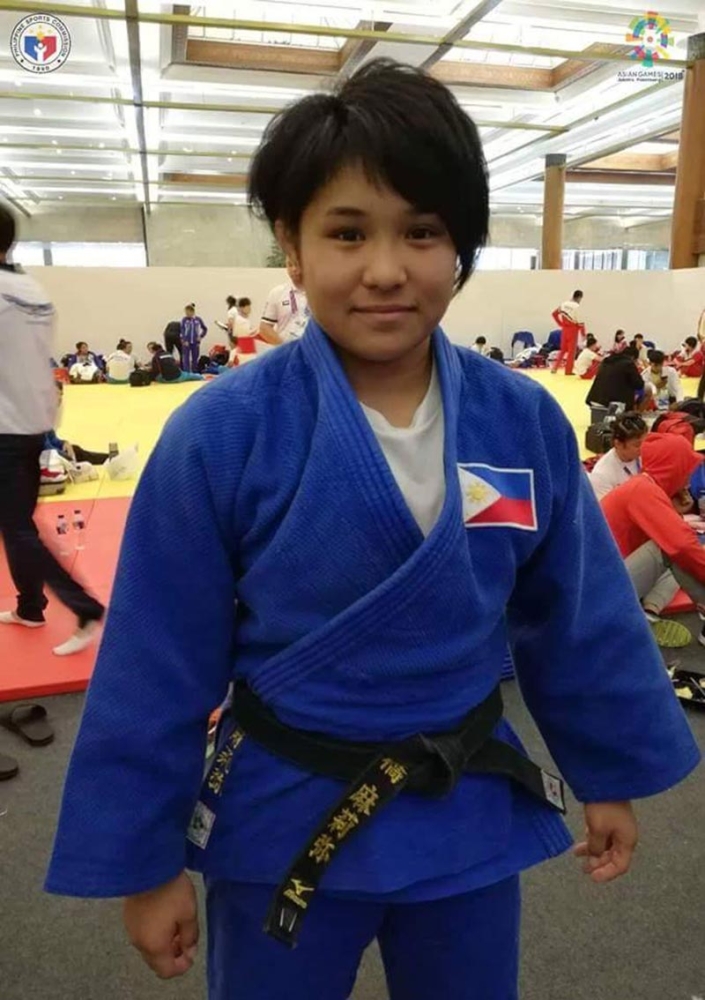 FILIPINO-JAPANESE Mariya Takahashi said her first Asian Games debut has taught her lessons she would cherish and learn from for future competitions.

She was the youngest in the Philippine national judo team that competed in the 18th Asian Games in Indonesia recently.