NDRRMC on red alert due to Typhoon Mangkhut 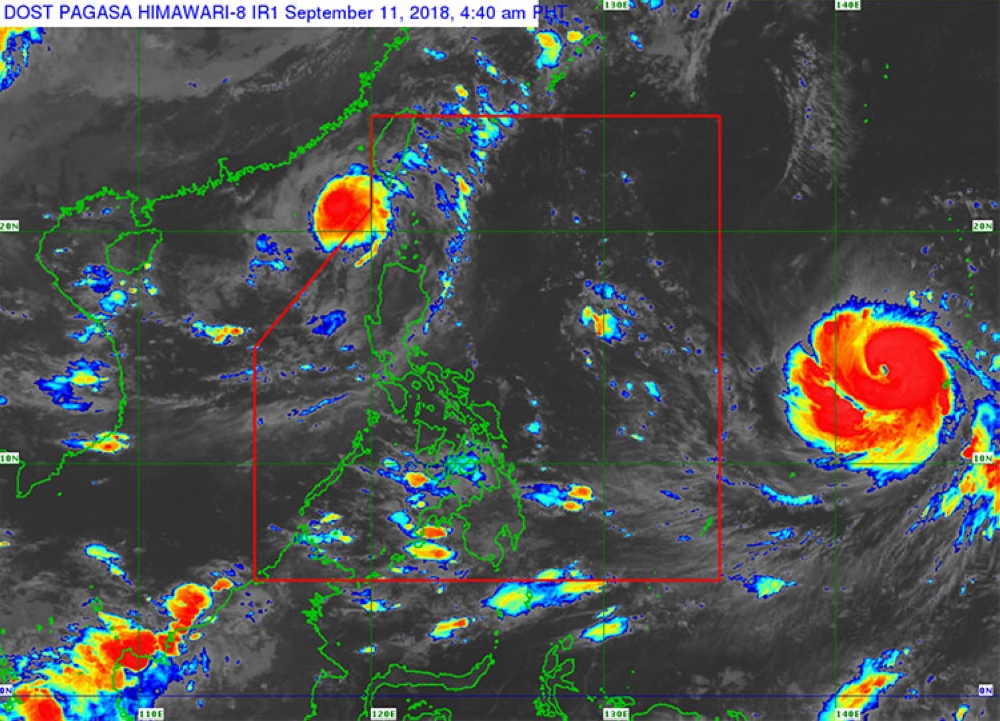 THE National Disaster Risk Reduction and Management Council (NDRRMC) was placed on red alert status on Tuesday, September 11, in preparation for Typhoon Mangkhut, which may bring intense rain and wind particularly in northern Luzon.

With the red alert on, the NDRRMC operations alert teams have been required to be on duty 24/7 to ensure continuous coordination with other concerned agencies involved in emergency and calamity response.

NDRRMC spokesperson Edgar Posadas said the DSWD, in coordination with the LGUs and local disaster risk reduction and management offices, have already pre-positioned relief food packs and rescue equipment particularly in the extreme northern Luzon, which is expected to be primarily affected by Mangkhut.

Posadas, however, urged the public particularly those living in low-lying and mountainous areas to prepare for possible evacuation due to possible flooding and landslides.

In its 11 a.m. Tuesday bulletin, Pagasa said Typhoon Mangkhut will be named Ompong once it enters the Philippine area of responsibility (PAR) on Wednesday, September 12.

Pagasa said the typhoon was spotted at 1,820 kilometers east of southern Luzon as of 4 a.m. Tuesday. It was moving westward of 30 kilometers per hour.

Pagasa said Mangkhut or Ompong may intensify into a super typhoon, which has maximum sustained winds exceeding to 220 kilometers per hour.

As of 8 a.m. Tuesday, September 11, the center of the tropical storm was located at 350 kilometers west of extreme northern Luzon or already outside the PAR. (With LMY/SunStar Philippines)