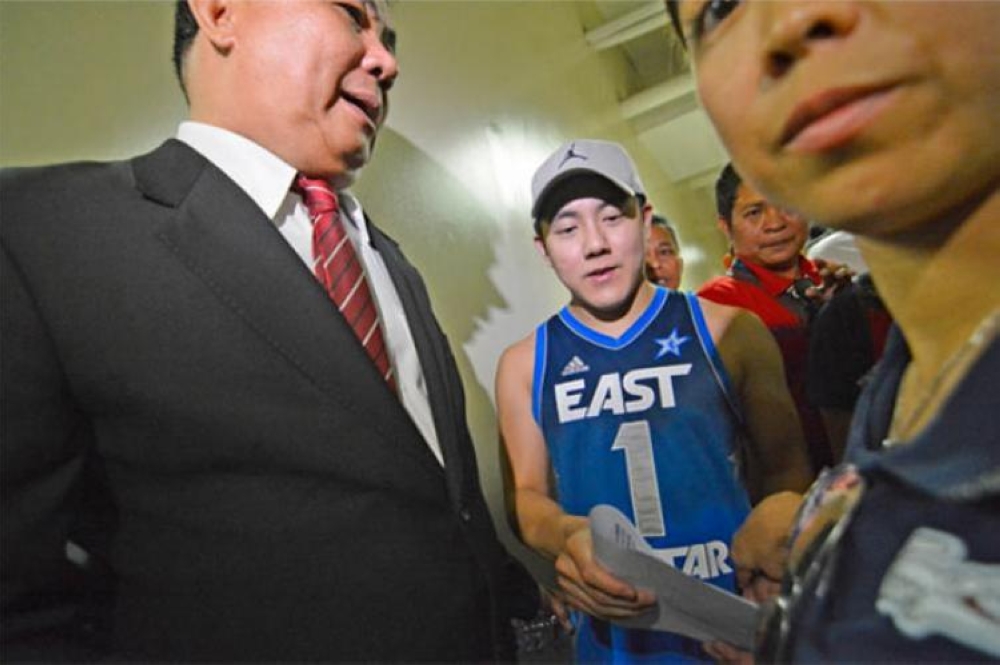 Macabaya, of the Cebu City Regional Trial Court branch 5, junked the case after complainant Ephraim Nuñal failed to attend the proceedings of his case.

Macabaya’s staffers confirmed yesterday the dismissal of the case against Lim, the nephew of the suspected drug lord and fugitive Peter Lim.

Nuñal, a nurse, failed to attend the court proceedings of his case after he flew to the United States to be with his family, his lawyer, Mundlyn Martin, said.

The incident was caught on a car’s dashboard camera and went viral on social media.

Even Mayor Tomas Osmeña, escorted by a team of the Special Weapons and Tactics (Swat), went to David’s house in Winland Towers and Lim’s house in a subdivision in Banilad last March 20, 2017.

The mayor didn’t find David, but the latter’s father faced him and was cooperative. Osmeña said he wanted to send a message to the city’s rich that he would not tolerate any abuses.

“I have a message for all the spoiled brats here in Cebu. You’re nothing special,” Osmeña told reporters in March 2017.

Nuñal was also officially represented during the pretrial conference of the case after Lim’s arraignment last Aug. 15, 2017, said lawyer Martin.

But while the frustrated homicide case was dismissed, the possession of illegal ammunition case against Lim pending before the sala of Judge Alexander Acosta continues.

Lim, the nephew of Cebuano-Chinese businessman Peter Lim, whom President Rodrigo Duterte accused as a drug lord, stepped out of detention after posting bail.

The bail amounted to P24,000 for the frustrated homicide case and P120,000 for the illegal possession of ammunition case. (GMD)