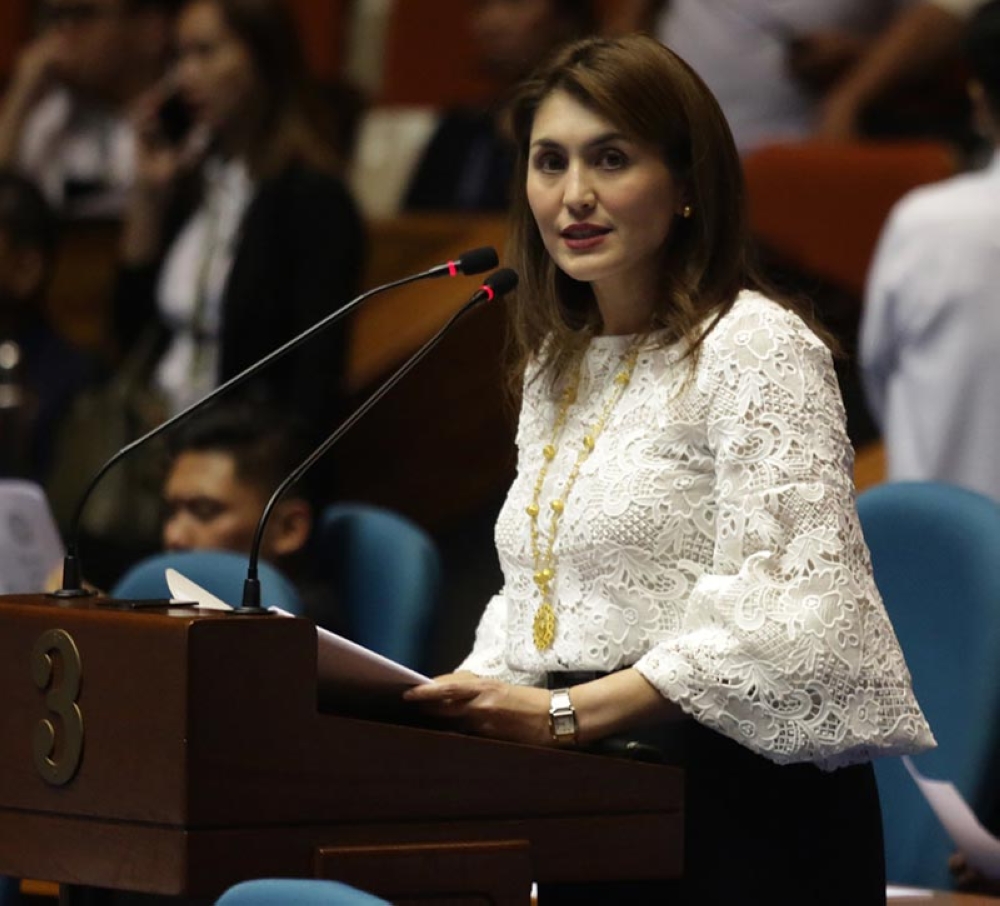 A PARTY-LIST group in Eastern Visayas believed that many of the challenges that developed from the Super Typhoon Yolanda (Haiyan) response would have been averted if the country had a single Department of Disaster Resilience (DRR).

“With the local government in need of national government support, DDR could have provided a more focused and professional leadership. The DDR could have taken the lead in monitoring response and early recovery strategies, with clear continuity and sustainability until the recovery and rehabilitation phase,” said Jude Acidre, first nominee of Tingog Sinirangan party-list, on Wednesday, September 12.

Following the lessons brought about by a bungled Yolanda rehabilitation, Acidre said the DDR could have helped create a stronger convergence with other humanitarian actors and learn best practices as a result of this collaboration.

“Not only would we have recovered sooner, but also we could have made the best out of learning from our mistakes and so improve the way we understand, respond and recover from disasters,” he told Sunstar Philippines in an interview.

Noting that the country is located in a typhoon belt in the Pacific, Acidre urged the public to support the bill principally authored by Leyte First District Representative Yedda Marie Romualdez creating DRR as the key disaster management agency committed to disaster preparedness, training and education, risk reduction and mitigation, humanitarian relief and response and post-disaster recovery and rehabilitation.

President Rodrigo Duterte himself also wanted that the DRR bill will be immediately passed.

Meanwhile, Acidre highlighted the important points of having DRR in times of future disasters similar to Yolanda that leveled the central Philippines on November 8, 2013, and killed over 6,000 people mostly from Tacloban City, the region’s capital.

“Realities in the field taught us the value of disaster preparedness and risk mitigation. Awareness is already the first step in providing an effective DRRM capacity for our LGUs. However, not all LGUs have the resources to train their own DRRM personnel, and as a result, poor municipalities become even more vulnerable to disasters,” said Acidre.

According to him, many LGUs need not only additional resources but the right support, technology, and expertise to be able to build community disaster resilience.

“While a community-based and multi-sectoral approach to disaster management is valuable, the key determinant for its success would always depend on a focused and clear disaster governance structure,” added Acidre, who led a massive relief efforts for the Yolanda victims as former country director of the humanitarian aid group International Emergency and Development Aid (Ieda).

“Thus, in our opinion, the need for national government involvement in the form of a single disaster agency ready to take on leadership roles especially in a large scale disaster situation,” the Tingog Sinirangan leader said.

While coordination and cooperation among DRRM stakeholders, especially at the response phase, is important, Acidre said “closer cooperation and more effective coordination can work if the right direction is provided by a single national government agency.”

This is urgent so the government can identify and realize measurable targets common to all actors, including local governments, he said.

“Our experience as a rescue unit has taught us that education and risk mitigation is still the most effective strategy to reduce the adverse consequences of disaster situations. Having a dedicated a national disaster management agency, it would be possible to now conduct more training and develop more trainers that could help LGUs strengthen its disaster management capacities,” added Acidre. (SunStar Philippines)