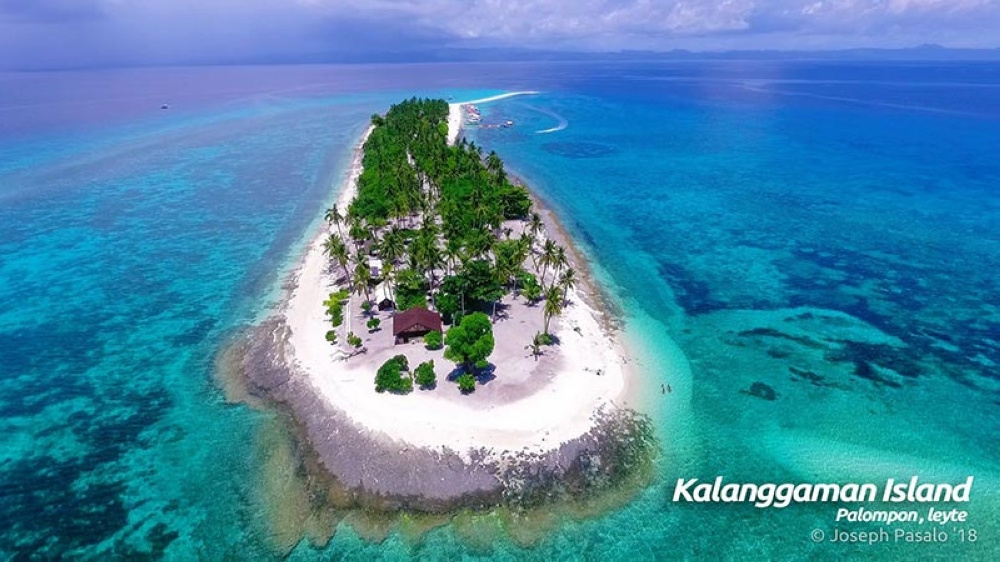 TOURISM in Eastern Visayas is looking at a bright horizon.

This was how Karen Tiopes, the Department of Tourism (DOT)-Eastern Visayas director, summed up the region’s tourism potential following the recent development on tapping new tourist markets for both domestic and foreign visitors.

“Tour operators from Luzon and Metro Manila are now forging linkages with our own tour operators, accommodation facilities and tourist transport service providers to offer exciting tour programs in the region,” said Tiopes.

She said Eastern Visayas “is now a favorite destination for high-end expedition cruise ships that bring their guests on shore excursions in Limasawa, Capul, Kalanggaman, and Quatro Islas.”

“We also see chartered flights from foreign countries coming to the region in the near future,” she said.

Among the places and unique activities tour operators want to market are the island destinations in Leyte province, farm and island tours in the province of Biliran, and diving and whale shark interaction in Southern Leyte.

They also find the nature adventure activities in Samar province, the unique rock formation and historical islands of Northern Samar, and the surfing sites in Eastern Samar to be attractive to tourists, according to Tiopes.

Also, the DOT is gearing for the influx of foreign visitors in 2019.

“Next year, we will mark the 75th Leyte Gulf Landing Anniversary and expect hundreds of guests to take part of the commemoration, especially those coming from Allied Forces countries like the USA, Australia, New Zealand, United Kingdom, and Canada. We are also marketing World War II Sentimental Journey tours to Japan,” Tiopes told SunStar Philippines.

In 2021, Eastern Visayas will also observe the 500th year of the voyage of Ferdinand Magellan that brought his fleet to Homonhon and Limasawa islands, the celebration of the first Easter Sunday Mass, the advent of Christianization of the Philippines, and the first circumnavigation of the world.

“All these developments open windows of opportunities for our tourism enterprises all across the tourism value chain,” Tiopes added.

Earlier, many predicted that “tourism had no room” in Eastern Visayas after Super Typhoon Yolanda (Haiyan) devastated the region and killed over 6,000 of its residents on November 8, 2013.

The destruction was so massive that many said relief, rehabilitation, and recovery were the main focus, said Tiopes.

“Since Yolanda happened towards the end of 2013, our visitor arrival for that year, for both foreign and domestic tourists, still posted at over 723,000, a number 37.8 percent higher than the figure in 2012. That year, income from tourism in the region was over P2.88 billion,” Tiopes said.

Despite the gloomy prediction of some, the region’s visitor arrival figures the year after Yolanda rose to over 964,000 or 31.7 percent higher than 2013.

Tiopes said the increase was attributed to the many who came for relief,

“Again, some said that when the volunteer workers left, the arrival figures to the region would dramatically drop. Come 2015, the tourism industry proved them wrong as the arrival figures grew to almost 1.1 million. The growth rate of 14.04 percent was way much lower than in 2014, but we believed that the profile of those who came was now starting to change from rehabilitation and recovery workers to tourists,” Tiopes added.

In 2016, the region had over 1.22 million foreign and domestic visitors, marking an 11.83 percent increase.

According to Tiopes, the region earned P14.73 billion in 2017 from tourism spending.

Seeing the potential in the region’s tourism industry, the local businessmen have joined ranks to strengthen the working relationships of allied tourism services in the Eastern Visayas from tour guiding, souvenirs, events, conventions, and training groups.

On September 10, some 62 entrepreneurs and tourism-involved people’s organizations formed the Eastern Visayas Tourism Association to discuss and find solutions to the tourism concerns in the region. (SunStar Philippines)