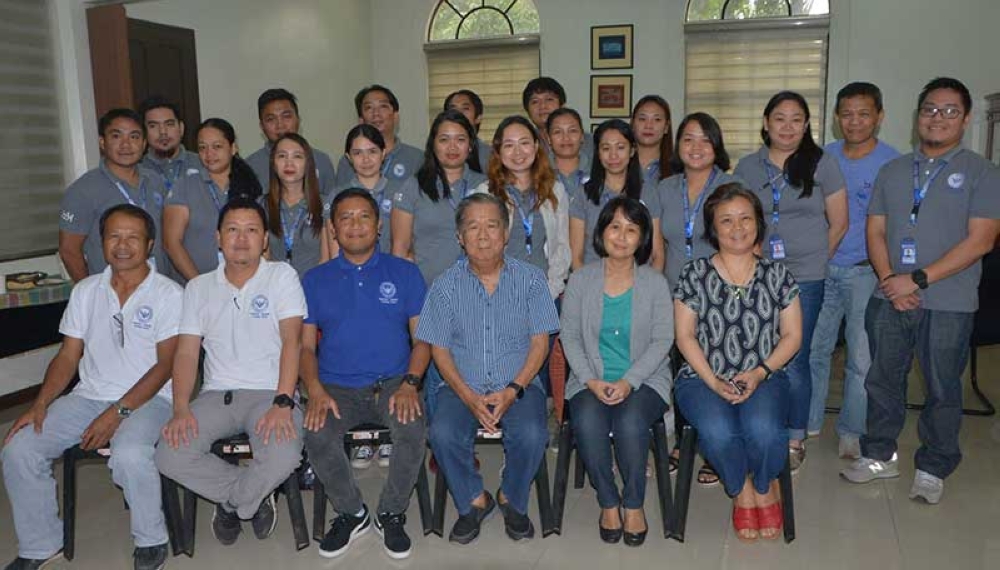 Marañon advised the students to take extra effort in studying Japanese language because there is a huge opportunity waiting for them in Japan if they pass the Japanese Language Proficiency Test (JLPT) Level 4 or N4. They are assured of further scholarship in Japan and they will be allowed to work part-time in different healthcare facilities leading to permanent employment in Japan in the future.

The governor also stressed to the scholars that the Filipinos are the most gifted of all the races. He said that the first gift is the gift of Faith, the second is the gift of Arts and Music, and the third is the gift of Tongue, so there is no reason why the students cannot master the Japanese Language in six months if they focus on their studies.

The scholars underwent a series of interviews and screening process before qualifying to the program.

The scholarship program is facilitated by the Negros Occidental Scholarship Program Division headed by Karen Dinsay, who was also present at the MOA Signing.