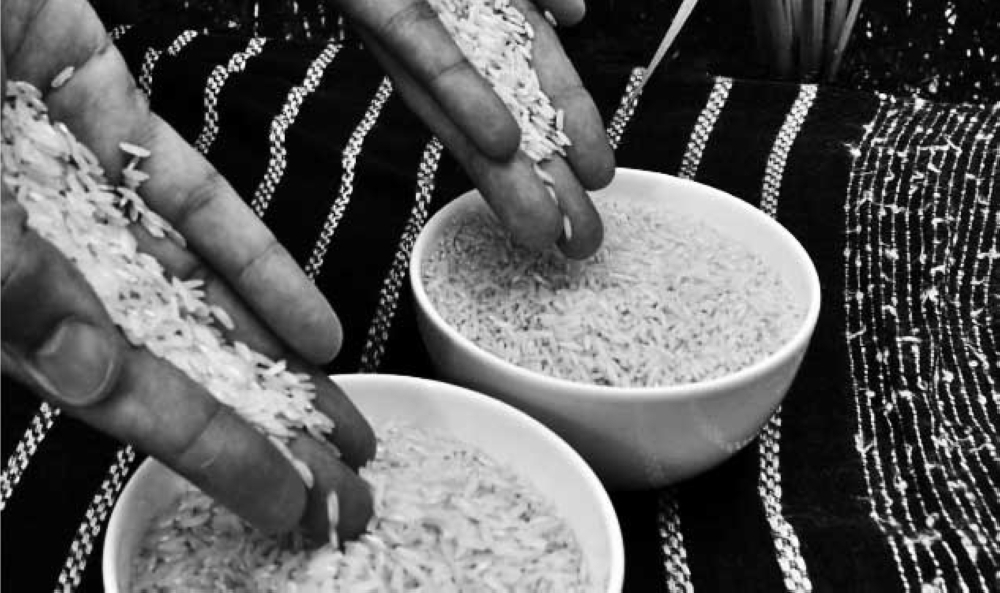 Photo from PhilRice and Irri 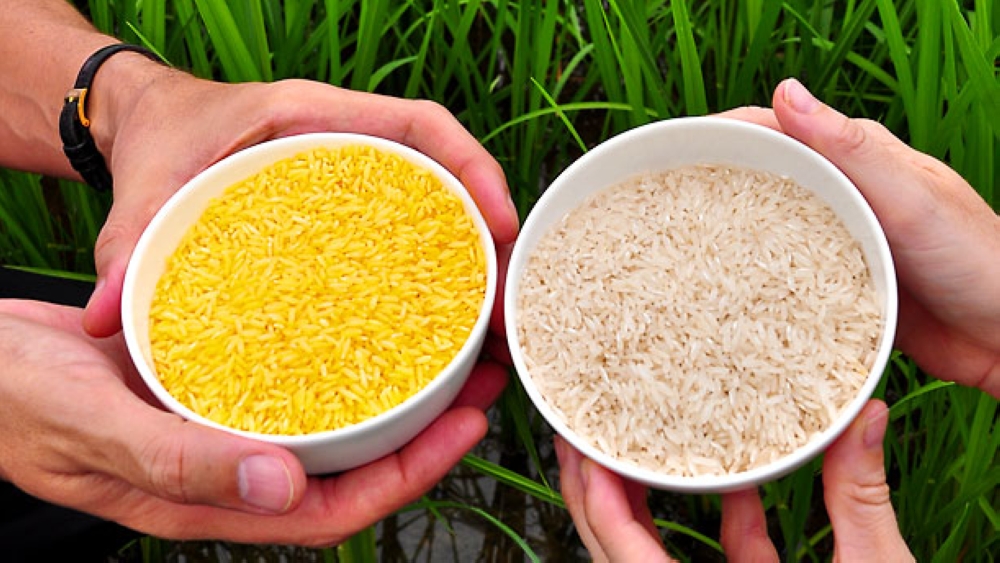 Photo from PhilRice and Irri

WITH the continued increase of rice prices in the Philippines, there is but one question consumers and farmers would want to ask on the case of the soon-to-be commercialized golden rice – is it affordable?

Golden rice, according to International Rice Research Institute (Irri), is seen to be a complementary answer to end Vitamin A Deficiency (VAD) among Filipinos. It is a genetically-engineered (GE) rice that has a beta-carotene in the grain (beta-carotene is a precursor of Vitamin A) which can be a new food-based approach to improve vitamin A status.

This, they say, can significantly help the most affected sector of the problem – the malnourished poor. In a most recent study conducted by Food and Nutrition Research Institute (FNRI) in 2013, there are approximately 2.1 million Filipinos aged from six months to six years old considered Vitamin A deficient.

But how can this GE rice help the poor if, once commercialized, the most affected sector will not benefit because of non-affordability?

Philippine Rice Research Institute (PhilRice) Senior Science Research Specialist Reynante Ordonio assured in an interview that the Golden Rice will just be like an ordinary rice existing in the market now, only that it has a beta-carotene. So is the price.

“The price will not be expensive as compared to the other rice varieties. It is very much competitive, there will be no added cost and burden for farmers and consumers,” he said.

He added that the way of farming of the golden rice will be same of that of the existing rice varieties.

Why focus on rice?

Violeta Villegas, Irri Senior Scientist and Golden Rice coordinator, in a previous interview, shared that poor cannot access or afford a diverse and healthy diet emphasizing that there is a need to fortify rice because it comprises bulk of their diet.

This was also true according to Ordonio saying rice is Filipinos’ most staple food.

But they underscored that Golden Rice is just one of the complementary approaches in addressing VAD. It is never a silver bullet to the looming problem.

Presently, the Golden Rice is set for multi-location field trials. The researchers are still waiting for the biosafety permit. The eyed locations for the field trials are Maligaya in Munoz, Nueva Ecija and San Mateo, Isabela.

After which, the GE rice will undergo nutrition study, market test, regulatory and safety assessment before it will be commercialized.

As developers of Golden Rice, he said, it is their ethical responsibility to assure the public that it is as safe to as conventional rice, but with added nutritional benefit of beta-carotene.

The GE rice has a long way to go as challenged with various groups opposing to it, a necessary disruption to ensure that it really is safe for the public health and environment.

Once all the necessary process will be completed smoothly, Ordonio said, Golden Rice may be in the market in 2022.