Gwen Garcia named 'most influential Filipina in the world' 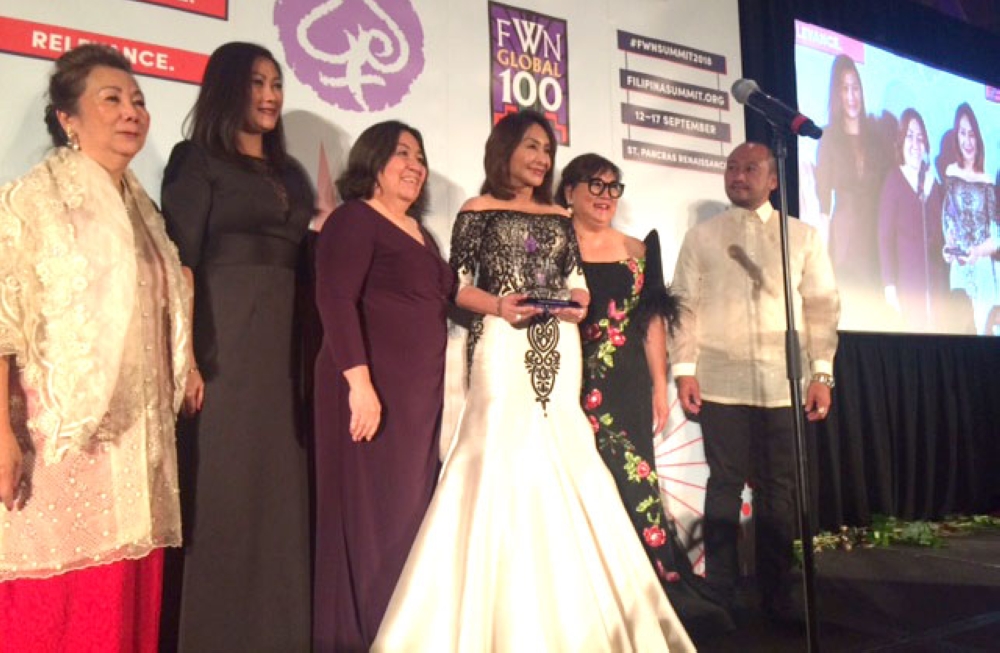 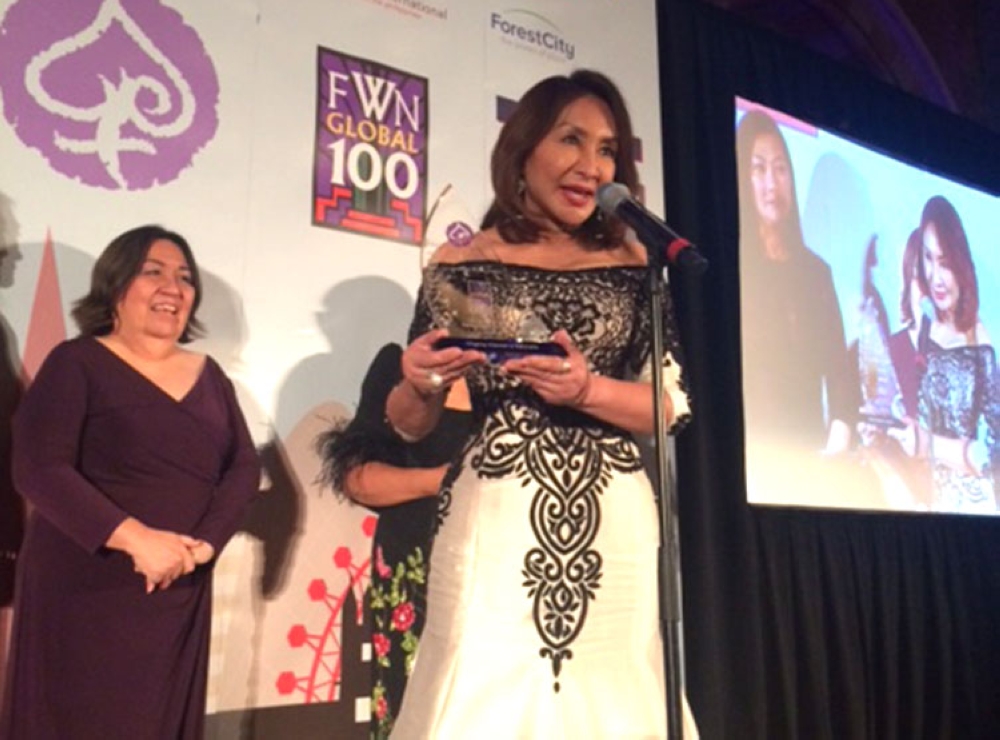 CEBU Representative Gwendolyn Garcia was named the "most influential Filipina in the world," as she received on September 15 (Philippine time) the highest award given by the Filipina Women's Network (FWN).

FWN, founded in 2001, is a US-based non-profit organization that "seeks to increase the power and influence of Filipina women as leaders and policy makers at all levels in corporate, government, institutions and community organizations to achieve economic and social justice and women’s rights."

Congresswoman Gwendolyn Garcia joined other inspiring women awardees who have been selected from an outstanding field of...

FWN said Garcia got the award "for inspiring Filipinos in the Philippines and the world through "words, actions and activism to act and revolutionize society's way of understanding traditional beliefs and customs."

In her keynote speech, Garcia thanked the FWN for challenging her and other Filipina women to "transform each of our individual stories and successes into a collective force of hope in the many lives we touch."

She said when she was elected as the first woman governor of Cebu province in 2004, she had to face the pressure of "over four centuries of preconceptions of what a governor should be."

"I have to show that being a woman could translate into substantive change, and so I set out to be better, to do better and to prove that perhaps, the best man for the job could be a woman," she said.

She urged her fellow women leaders and policy makers "to show to the rest of the Philippines and the world that no matter how difficult it may seem, there is always hope for change and redemption."

"Let us all be ripples of hope," she said.

Garcia was introduced during the summit as one of the country's "most dynamic women leaders" by her cousin, SunStar Management President Gina Garcia Atienza.