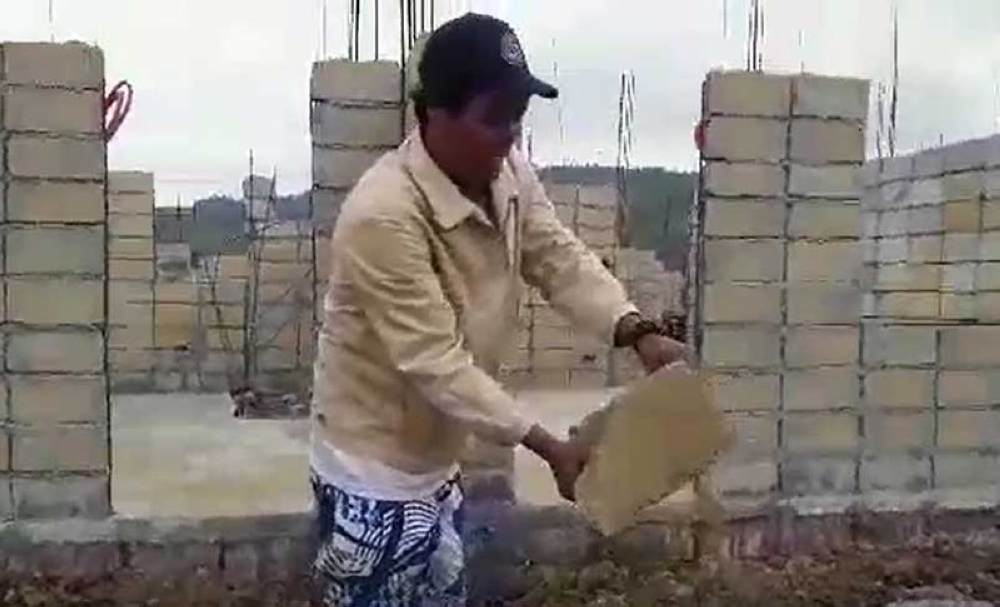 The report said that some units in Block 3 to 7 of the 190-unit relocation site in Gaas were allegedly constructed using substandard hollow blocks.

Gomez had requested that the Gaas permanent relocation be made as “model” for housing units from NHA as opposed to the previous “matchboxes” type of housing unit designs from the said government agency.

“We commend the decisive action of Mayor Richard Gomez. This is the course of action that we were hoping the municipal mayors would do and not just coordinate with NHA to ‘rectify’ the situation,” said Rina Reyes, project coordinator of land rights group Rights Network and convenor of Coalition of Yolanda Survivors and Partners (CYSP).

According to Reyes, what happened in Ormoc only proved the prevalence of NHA's substandard quality in housing.

Gomez ordered the investigation in Gaas after he saw a video of the alleged "substandard" housing materials in the housing site. (SunStar Philippines)