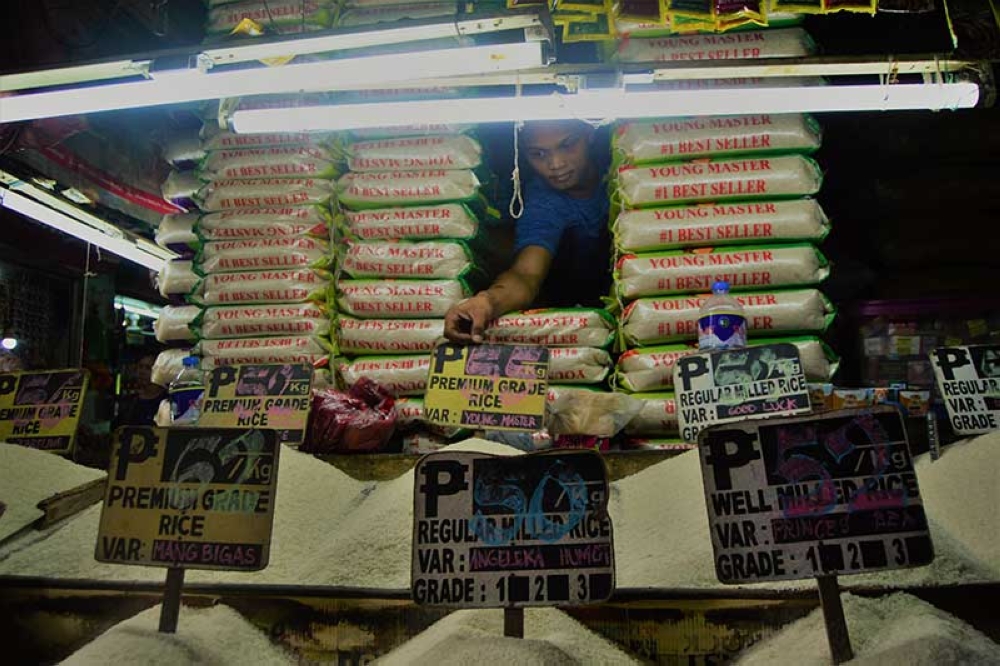 THERE was a delay in the release of thousands of bags of imported rice now kept at the Mindanao Container Terminal sub-port facilities in Tagoloan, Misamis Oriental, but these were not held, said a Bureau of Customs (BOC) official.

The BOC-Northern Mindanao official, who requested anonymity as he was not authorized to issue statements to the media, said that contrary to a news report that came out Monday, September 17, there is a valid reason why the tons of rice from Vietnam and Thailand were not being released right away by the Customs.

“They were not held. There was just a delay in the processing due to the volume of the container vans that came in at the MCT,” the BOC-Northern Mindanao official said, adding there is no exact date yet on when these imported items will be discharged from the MCT.

The official said they even put rice and sugar from other countries on the priority lane at the MCT’s designated examination area per the directive of Customs Commissioner Isidro Lapeña.

In a post on social media last week, Lapeña ordered “all district collectors to expedite the processing of essential food such as rice, sugar, pork, and chicken to aid the supply issue.”

“Why hold it when its import papers are in order? If they lack the papers we would have already seized them. In fact, we wanted to have the imported rice released because they are perishable goods,” the official said.

Hazel Belacho, National Food Authority (NFA)-Northern Mindanao information officer, in a separate interview Monday, September 17, said the imported rice in question numbered about 220,000 bags but these are for commercial trading.

Belacho said the importers of these tons of rice have secured the pertinent papers as is the procedure set by the NFA to grains trader before they are allowed to buy and sell imported rice.

NFA’s role in the process, she said, is to revalidate the import papers of these private importers prior to issuing them a certificate of eligibility, which they will then submit to BOC before paying the duties and taxes to the Land Bank of the Philippines.