Do's and don'ts of flower care 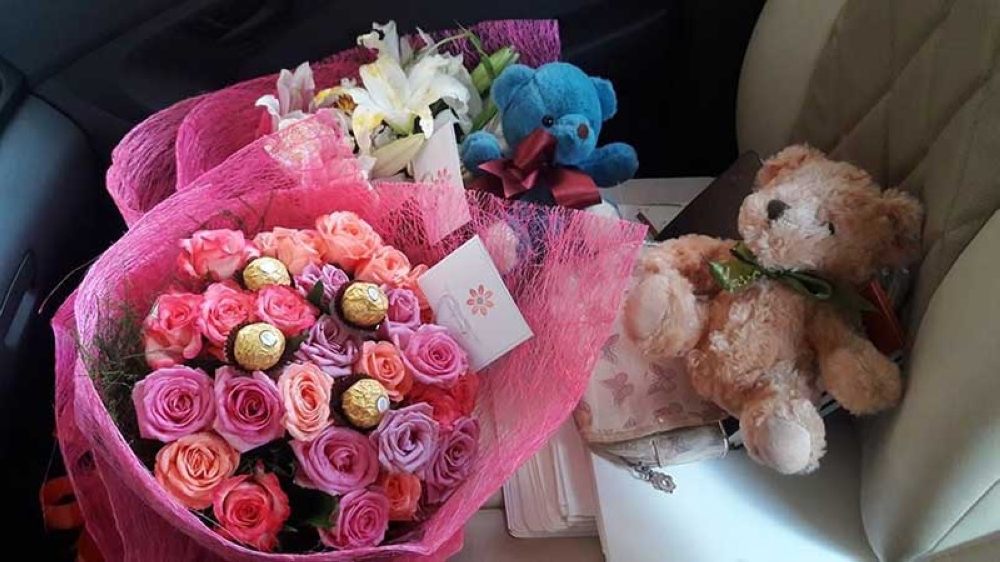 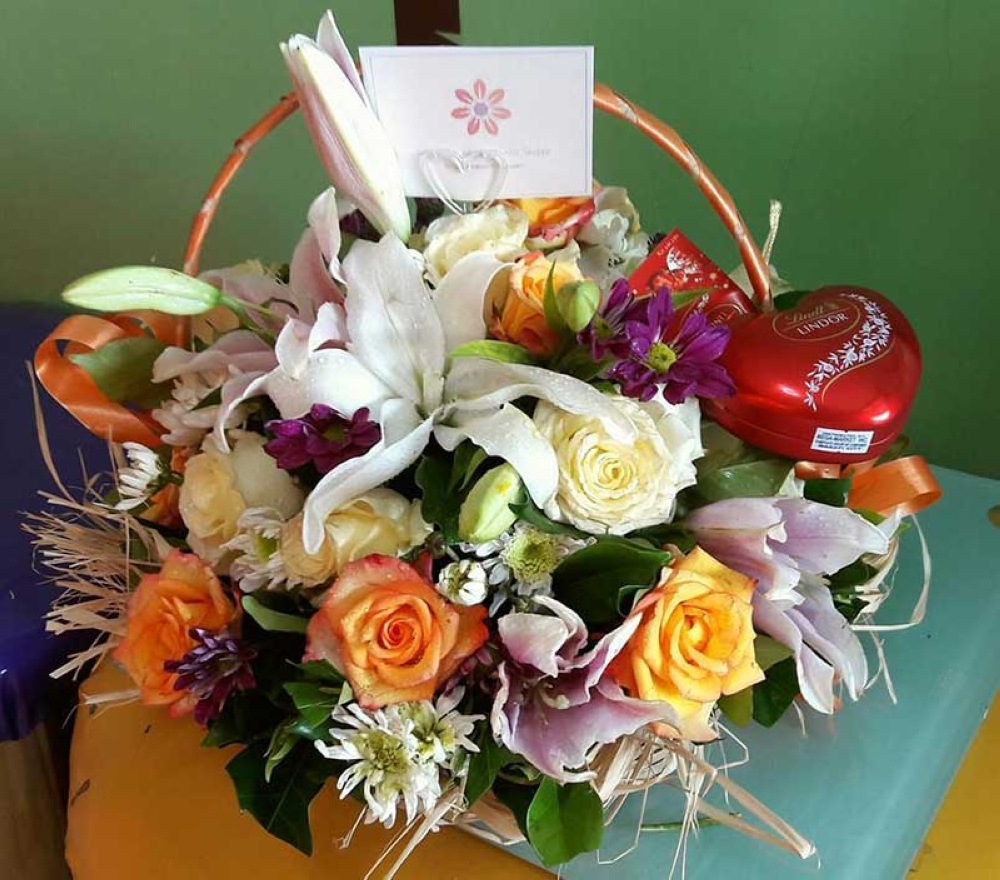 IT’S a common notion for a person to have flowers on top of their list of gift ideas to be given to someone, especially on occasions like first dates, anniversaries, Valentine’s Day, Mother's Day or as get well soon gift.

It is also a typical practice for the receiver to keep the said flowers and place them in a vase filled with water.

However, just setting the flowers inside a vase with water won't be enough to preserve their beauty for weeks or even just for days.

Here are a few do's and don'ts to take note of in taking care of the well-received flowers.

Do always use a clean vase and quality water. According to Kristine Sarceda, stylist, florist and general manager of September Blooms Flower Shoppe, the vase you will be using should be filled with about four inches of water only and should be sterilized.

“The purpose of the sterilization is to prevent the bacterial growth. Because kapag may (when there is) bacteria, may fungi, ‘yun usually ang naglalanta ng stem. So very soft na siya, magiging mabaho. To lengthen the lifespan, you should put Zonrox or chlorine,” Sarceda said.

Do use the flower food provided. Flower food has been developed to stimulate the flower's original environment, and allow the flower to fully develop.

Although Sarceda sometimes discourages the use of flower food because of bacterial growth, it actually increases the life of cut flower; however, it should not always be used.

“It’s a powder type, you mix it with one bucket of water but sometimes people put sugar on, three teaspoons or spoonful, and then mix it in a bucket of water,” Sarceda said.

She added that if you put flower food and sugar in the water, chlorine should also be mixed in to prevent bacterial growth.

Do re-cut your flowers initially. Cutting the stems diagonally is actually right, although two inches of the stem should be removed. The slanted cut opens more stem area for hydration and prevents the end of the stem from resting directly on the bottom of the vase impeding water flow.

“For example, case to case basis that the flowers received are actually nag wilt na sobrang nag wilt, so cut it diagonally at the tip two inches above, cut again another slit about an inch, at the center, before you dip it in the water,” Sarceda said.

“You will know that the flower is actually sipping the water when it becomes thick na within one hour time,” she added.

Do remove the leaves below the water line. Leaves sitting in water will deteriorate and rot. Decaying leaves make a good medium for bacteria and fungi, which will plug the vascular system preventing hydration and eventually causing the death of the flowers.

Don't place your flowers in direct sunlight, near a heat register, or near any source of excessive heat. “Anything hot, avoid it. Makamatay yan sa flower (It can kill the flowers),” Sarceda said. The flowers should also never be placed with or near fresh fruit or cigarette smoke as both produce ethylene gas which will shorten flower life.

“You have to check it after a day kung ubos na ba or kunti na lang ang natirang water, so you can add another one,” Sarceda said.

With this, you can enjoy watching your pretty flowers for days and perhaps weeks.