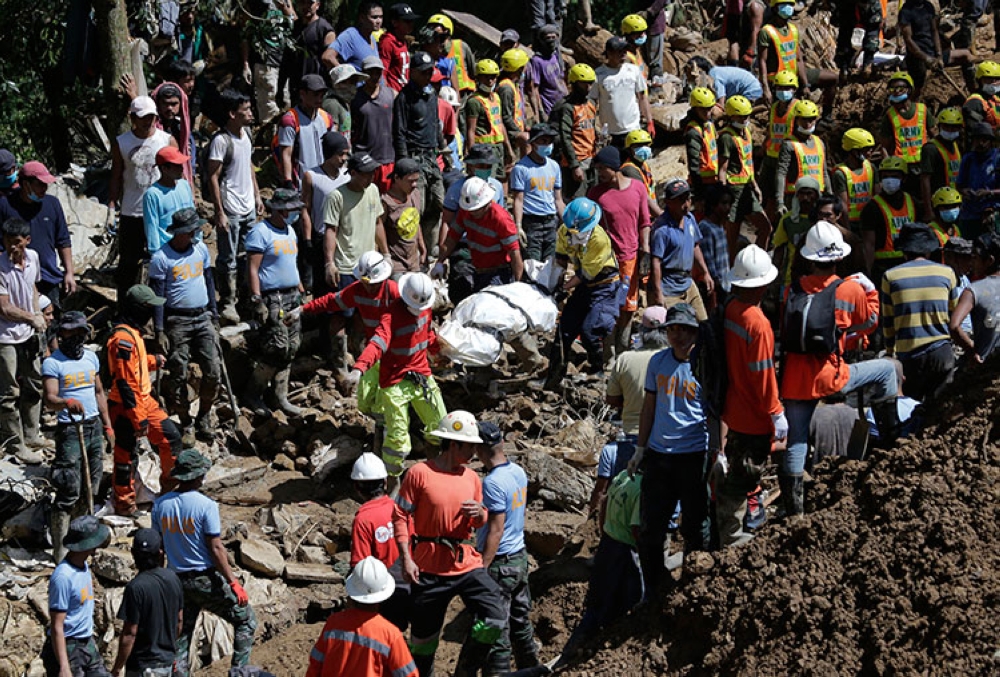 MALACAÑANG on Thursday, September 20, sought to impose "heftiest punishment" on mayors who will be proven negligent during the onslaught of Typhoon Ompong (Mangkhut).

(We agree that we should impose heftiest penalty to all mayors who are missing in action during times the public need them the most.)

The Department of Interior and Local Government (DILG) ordered on Tuesday, September 18, investigation on at least 10 municipal mayors in Cagayan Valley and the Cordillera Administrative Region who were allegedly "physically absent" while Ompong was battering their areas of jurisdiction over the weekend.

Local Government Undersecretary Bernardo Florece Jr. said local chief executives who may be found liable for absenteeism and negligence of duty could face either suspension or dismissal from service.

Based on the DILG's Operation Listo protocols, local chief executives whose areas of jurisdiction fall under the alpha (low-risk areas), bravo (medium-risk areas) and charlie (high-risk areas) during typhoons are mandated to undertake necessary critical preparedness actions as part of disaster preparations.

Roque nevertheless assured the mayors under probe that they would be given fair trial.

"They are being accorded their right to due process and the decision will be made thereafter," he added. (SunStar Philippines)