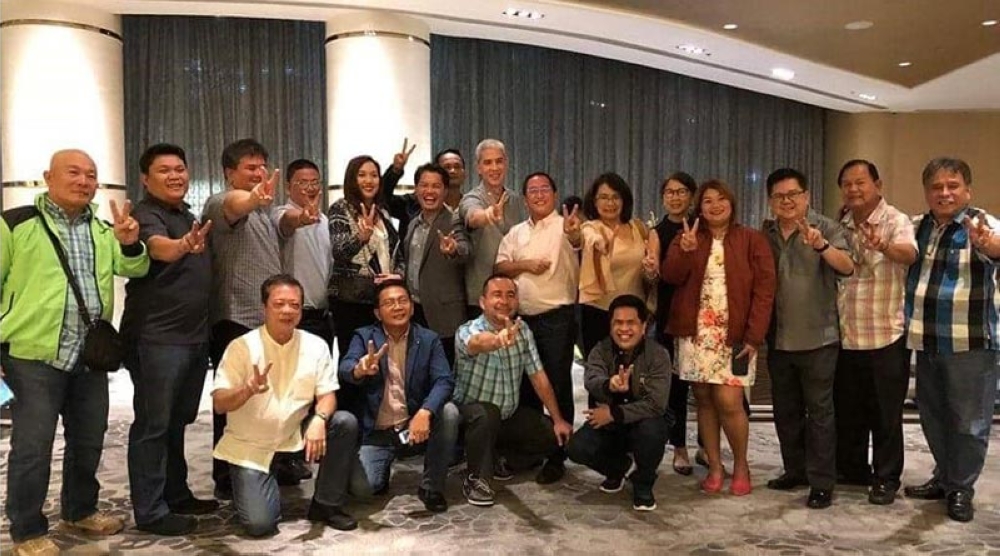 NEGROS Occidental Third District Representative Alfredo "Albee" Benitez rallied the Visayas leaders to unite for economic cooperation, inclusive growth and development, and political unity in an assembly attended by “One Visayas” leaders held at the Shangri-La at the Fort, Manila Thursday, September 20.

The said assembly was attended by 194 leaders from Western, Central, and Eastern Visayas.

They also signed the pledge of commitment for “One Visayas” in the first-ever gathering of congressmen, governors, vice governors, mayors, and vice mayors from all over the Visayan region.

"We, the leaders of Visayas, recognize our shared stake and common aspiration for the prosperity of our people. We strongly believe that only through synergy and collective effort will our beloved Visayas be able to fulfill its destiny – a globally-competitive economic powerhouse and a nurturing home of its people. We, as proud and dutiful children of Visayas, commit to enhance cooperation and strengthen partnership with the National Government and private sector in furtherance of our united vision for a progressive Visayas,” the commitment read.

It added: “We firmly resolve to, at all times, take into utmost consideration in our decision-making the economic and political benefit of our people in Visayas. We hereby pledge our unwavering commitment to this higher purpose, with God as witness and our constituents we serve as inspiration."

The Visayan Bloc which is growing from seven founding members to 44 members has initiated the “One Visayas” leaders’ assembly.