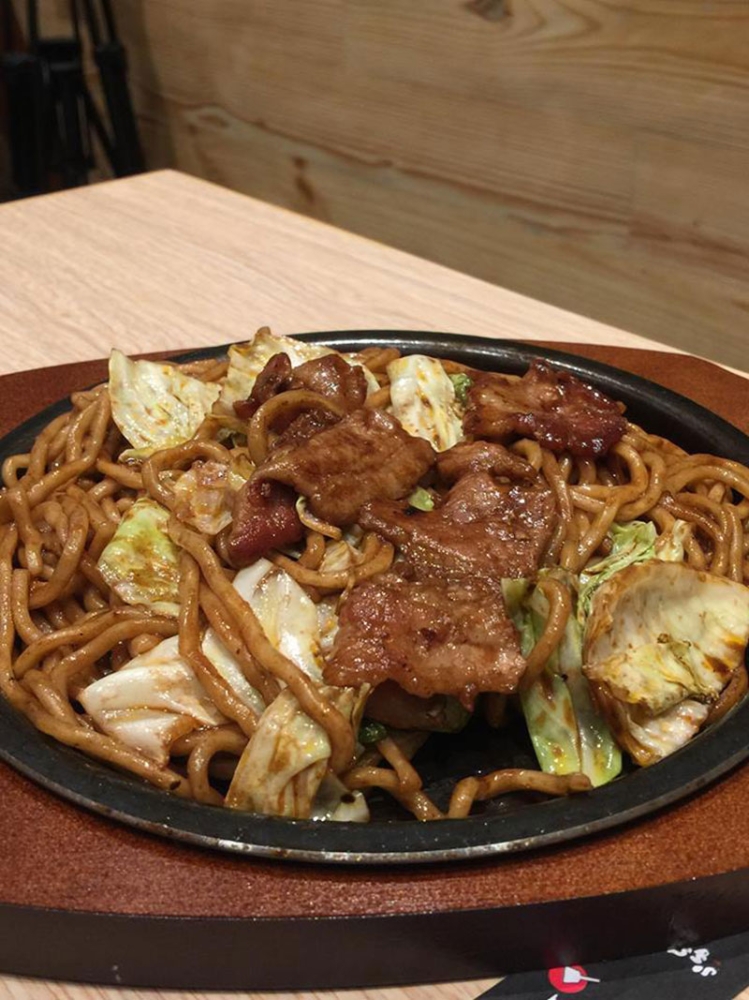 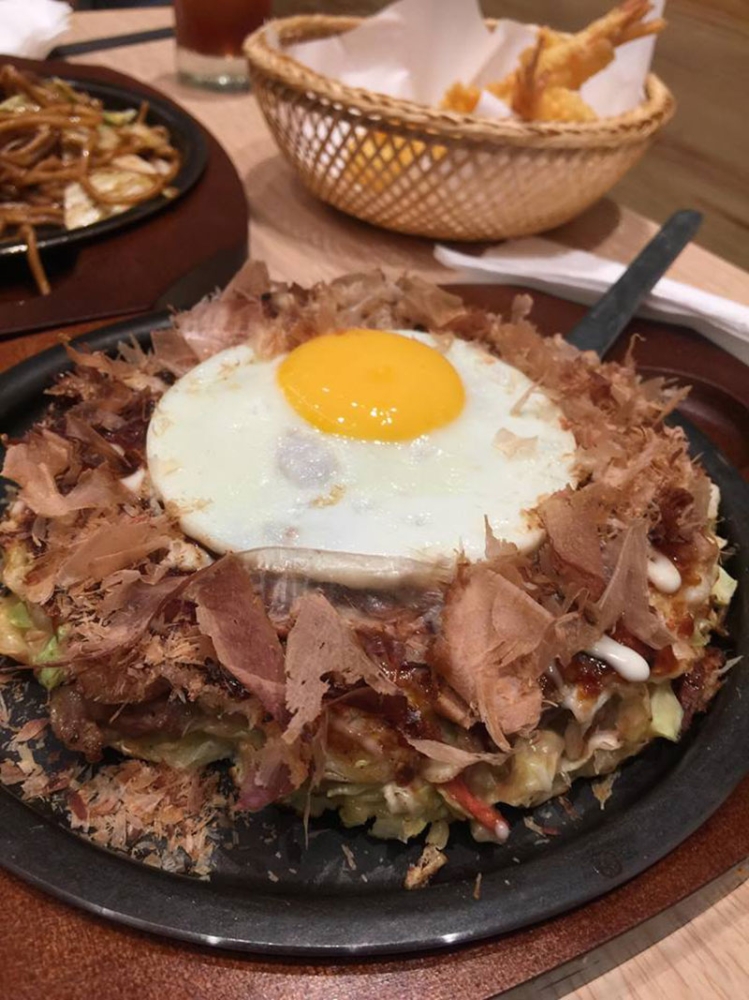 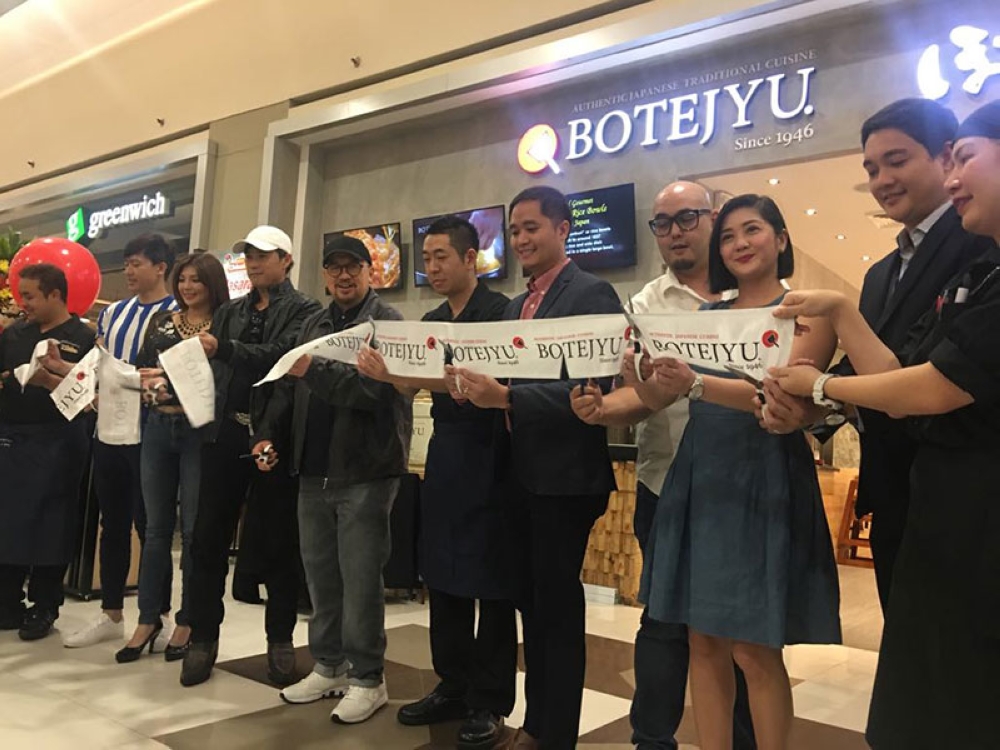 PAMPANGA is pinpointed by many for possessing a vast list of indulging cuisine, skillful chefs, and numerous good-reviewed restaurants.

A fresh from Manila and Japan’s okonomiyaki premier specialty restaurant chain, Botejyu joined the party by officially launching their first-ever branch outside Manila and eighth store at the ground level of SM City Pampanga, dubbed as the longest mall in the Philippines.

Botejyu continues to bring the “going Japanese” style by expanding across the Philippines.

The renowned restaurant is under the Viva International Food and Restaurant Incorporated and owned by entertainment tycoon and Viva big boss, Vicente del Rosario, Jr., who is very proud of his latest expansion in the province.

“Pampanga is the best place outside Manila to locate our outlet due to its title ‘Culinary Capital of the Philippines.’ I really hope that Kapampangans would come by and taste our highly-recommended Osaka dishes,” del Rosario said.