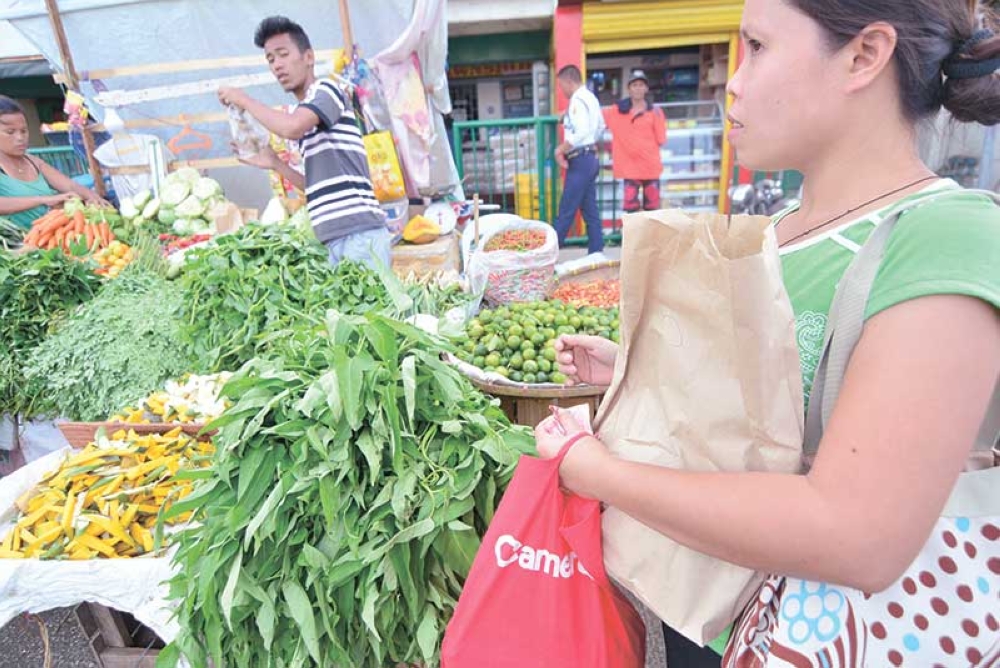 MARKET DAY. A woman passes by a display of vegetables at a roadside in Mandaue City. (SunStar file photo)

THE Department of Agriculture (DA) 7 assured that even if the vegetables supplied by Dalaguete are not enough for Cebu, other towns can fill the void.

Gerry Avila, marketing chief of the DA 7, told SunStar Cebu that since Cebu is a center for trade and commerce, it’s not difficult for other areas to substitute vegetables that are lacking.

He cited the City of Naga and the towns of Argao and Alcoy as alternatives that also contribute to Cebu’s vegetable supply, although he said they don’t produce as much as Dalaguete does.

The DA implemented the Production Loan Easy Access (Plea) where an initial P20 million was released to help finance production and increase productivity.

About 350 farmers were able to avail of the program.

“We provide support in the production of vegetables like seeds. We are also strengthening our Dalaguete Agri-Pinoy Trading Center (DAPTC) to facilitate marketing and capacitate farmers to increase production,” he said.

He said that in their monitoring, the supply of vegetables in Cebu remains stable.

Avila said that because of Cebu’s land area and booming population, it remains a net importer.

With a population of 4.8 million as of 2015, Cebu is the most populated area among the four provinces in Central Visayas, according to the Philippine Statistics Authority (PSA).

For crops, Cebu has a sufficiency level of 2.3 percent.

He admitted that Cebu’s sufficiency levels aren’t high, citing its big population, and that it imports more goods than it can produce.

Avila said that other sources of vegetables in Cebu come from Cagayan De Oro and Luzon.