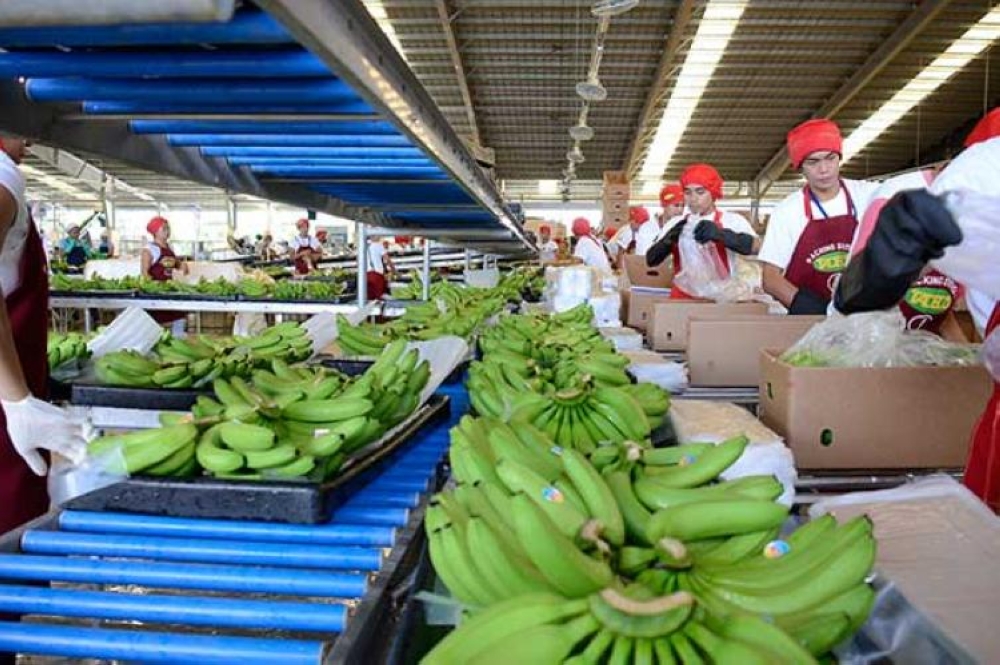 Under AO 13, inked on September 21, Duterte emphasized the "urgent need" to tame price spikes of basic agricultural commodities, in a bid to "address the shortfall on supply and ensure stable prices of agricultural products in the local markets."

"Non-tariff barriers and certain administrative constraints, procedures and fees unduly add to the costs of importation and limit supply, which in turn, push up the prices of agricultural commodities to the detriment of Filipino consumers, especially the poor," AO 13 read.

Non-tariff barriers, otherwise known as non-tariff measures, are restrictions to imports or exports through means other than the imposition of tariffs. These take the form of import quotas, import permits, santiary and phyto-sanitary measures, and product standards, among others.

The AO effectively streamlined procedures and requirements in the accreditation of importers and minimize the processing time of applications for importation.

It also exempted traders who already have accreditation in registration requirements.

It also sought to temporarily allow direct importation by sugar-using industries to lower input cost, "as may be necessary" and "subject to rasonable regulations."

EO 23, which was signed by Duterte on April 27 last year, specified the MAV commitments of 805,200 metric tons on rice.

Duterte also tasked the Department of Agriculture (DA) and Department of Trade and Indsutry (DTI) to take "concrete" measures to improve logistics, transport, distribution and storage of agricultural products to reduce input costs.

He also instructed the DTI, NFA, National Bureau of Investigation, and the Philippine National Police (PNP) to form a surveillance team that will monitor importation and distribution of agricultural products.

The surveillance team was mandated to ensure distribution of agricultural products to warehouse and retail outlets, as well as to prevent illegal acts of price manipulation.

Duterte wanted the DA, DTI, NFA, Sugar Regulatory Administration, and the Bureau of Customs to sumbit a monthly report on the status of the implementation of AO 13.

Under Memorandum Order (MO) 26, Medialdea directed the DA and the DTI to adopt measures to reduce the gap between farmgate prices and retail prices of agricultural products, including the setting up of public outlets and cold storages where agricultural traders and poultry producers can sell directly to their customers.

Medialdea also signed MO 27, which tasked the DA, the Department of Interior and Local Government, the PNP, and the Metro Manila Development to ensure the efficient and seamless delivery of imported agriculture and fishery products from the ports to markets.

Under MO 27, Medialdea suggested the issuance of food lane passes for truckers and suppliers carrying agricultural products to stabilize the prices of basic agricultural commodities at reasonable levels.

MO 28 was also inked by Medialdea, directing the NFA to immediately release approximately 230,000 metric tons or rice stocks in its warehouses to the domestic markets.

"The NFA shall likewise immediately release the 100,000 metric tons of rice previously contracted to be delivered before the end of September," Medialdea said in MO 28.

"Subject to applicable laws and issuances, the NFA is further directed to adopt measures to ensure access by consumers to regular milled and well milled rice," he added.

The three memoranda were signed on September 21. (SunStar Philippines)