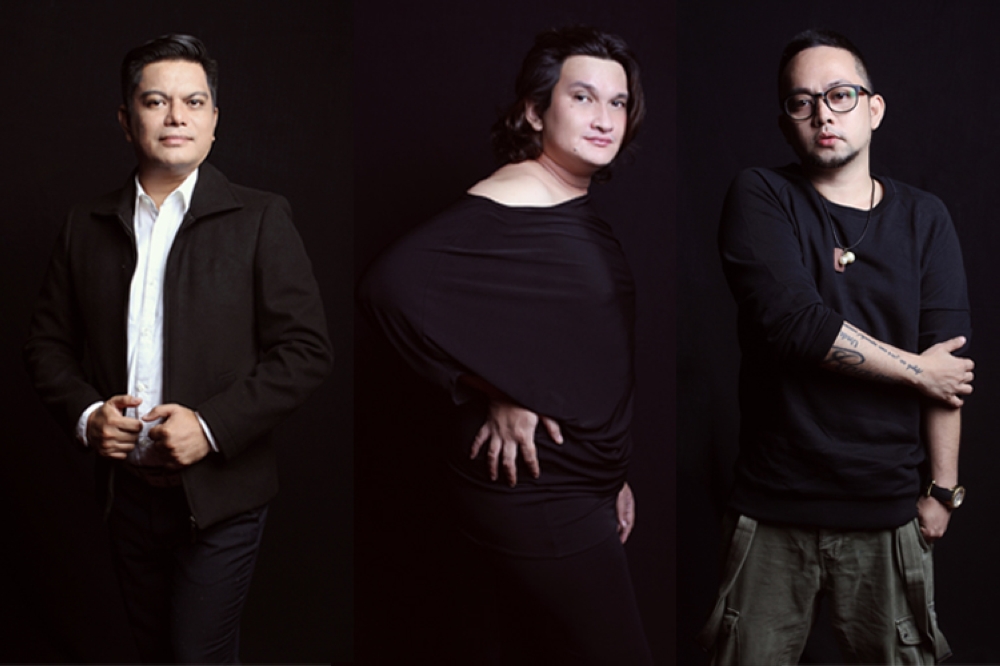 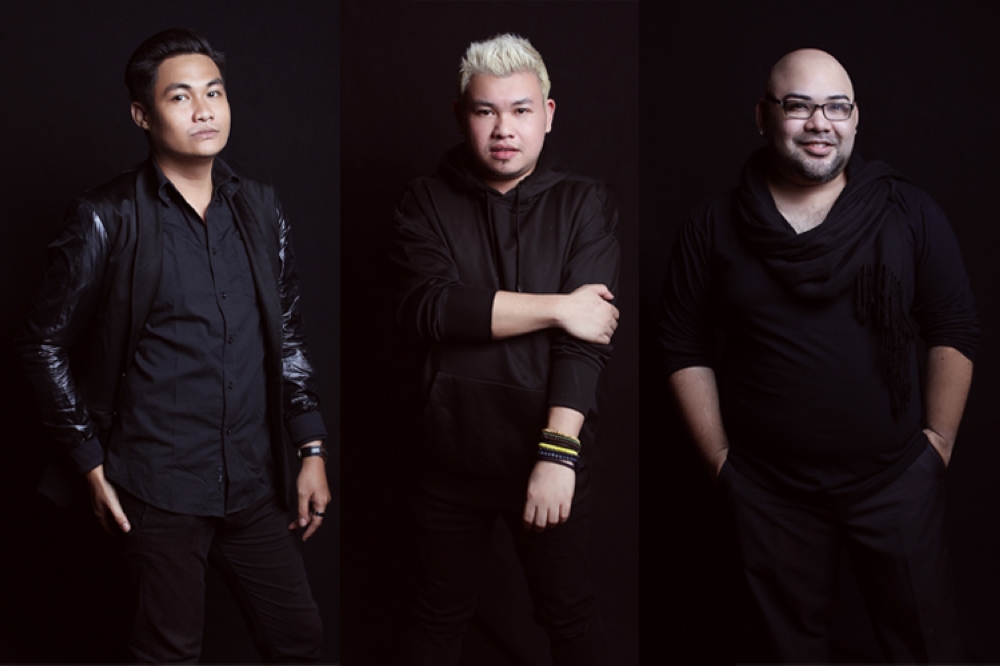 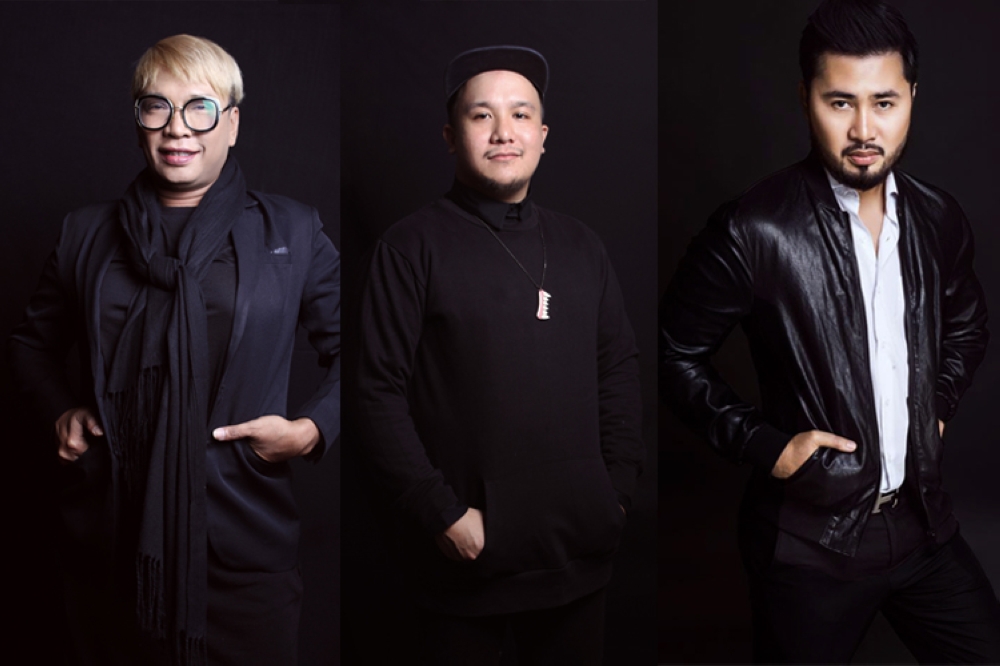 TELLING “Happily Ever After” stories is what Waterfront Cebu City Hotel and Casino aims to achieve with “Weddings at the Waterfront.” Happening this Oct. 5 and 6, this is the hotel’s fourth bridal fair showcasing the city’s experts in the wedding industry. Open for soon-to-wed couples, enthusiasts and more, kickstarting the fair is a fashion show called “Intemporel” featuring designs by Cebu’s Circle of fashion creatives:

Edwin has been in the industry for 15 years and counting, whose works have countlessly graced the runways of Philippine Fashion Week. Apart from a designer, he is also a mentor at Fashion Institute Design and Arts Cebu.

A household name, Rey’s signature is clean and über feminine lines. After college, Rey was guided by the late Salvador Malto. His works were recognized by the Look of Style Awards which led him to be under the tutelage of a brand.

Hanz is a self-taught couturier whose works have been featured in numerous publications. Catapulting his status in the industry is his stint in “Project Runway Philippines” Season 2. He’s also a mentor at Southwestern University PHINMA.

Mike began designing in 2008 with the guidance of designers Oj Hofer and Edwin Ao. He’s a minimalist and modernist who has joined in competitions both national and international. Presently, Mike is creative director of the brand Dare To Dream Hong Kong.

He started off as a streetwear designer and slowly trascended from rock n’ roll inspired works to his bridal works. He was awarded champion of the Cebu Young Designers Competition last 2007 and has been a household name ever since. He’s currently a mentor at Fashion Institute Design and Arts Cebu.

Rei began as an apprentice to his brother, fashion designer Jun Escario. In 2014, he won the Look Of Style Awards by the Philippine Daily Inquirer and the British Council. He’s both an entrepreneur and philanthropist being an active member of Clothes For Life Inc.

Continuously raising the bar of grandeur is Mel, pushing material manipulation and merging traditional and uncoventional techniques. He was part of TV show “Project Runway Philippines” finishing top five. He is also a mentor at Fashion Institute Design and Arts Cebu.

Bree graduated from the Cebu Institute of Technology - University with the course of Fine Arts in Graphics and Media, and in Fashion Institute of the Philippines. Bree is armed with a creative eye and penchant for pattern cutting and draws inspiration from the romanticism of the Victorian-era. His works have earned him awards in various competitions.

A transition from visual art to haute couture from local to global, Harvey started in Cebu City and competed in the Cebu Young Designers Competition which earned him a spot at the Metrowear’s top 100 designers of the Philippines ball. Presently, his couture designs are worn by a long list of illustrious celebrities.

“Intemporel” is set to take place on Oct. 5 at the Atlantic Hall of Waterfront Cebu City Hotel and Casino.