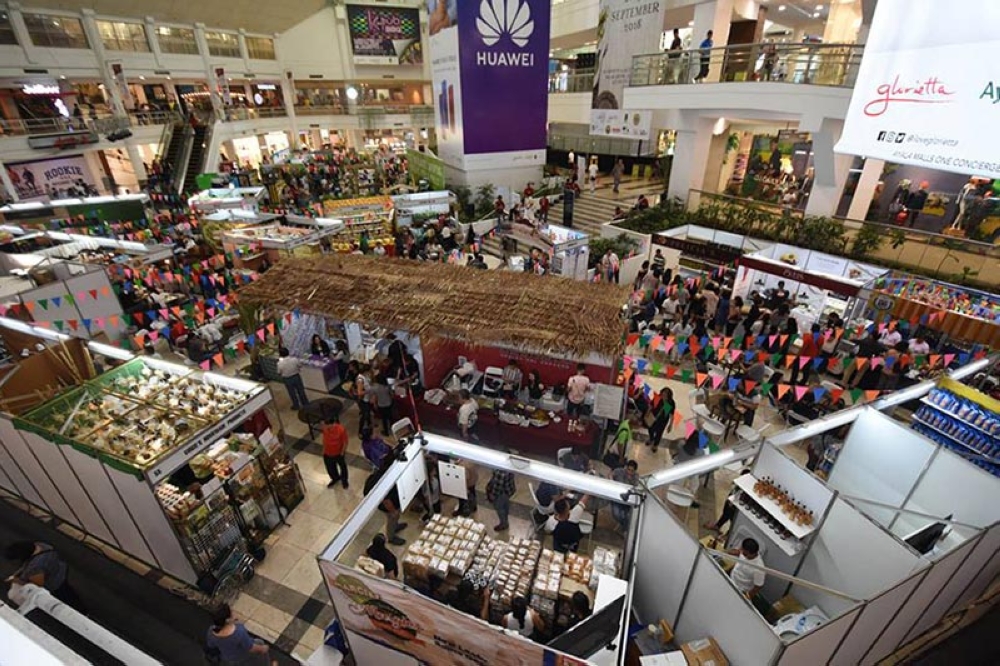 The Association of Negros Producers (ANP) reported Thursday, September 27, total sales of P6.8 million for the first two days of the trade fair running from September 26 to 30.

Of the figure, P5.4 million was earned by 70 producers, including local government units, during the first day, September 26.

The remaining P1.4 million accounts for the sales during the Arima day, it added.

ANP earlier explained that this year's event officially kicked off Wednesday, September 26, but some producers have already set up their booths and start selling products on Tuesday, September 25.

Also, it had noted brisk sales, especially among furniture and food products.

In 2017, 118 participating micro, small and medium enterprises (MSMEs) have earned a total of P25.5 million. With new and better products this year, ANP is optimistic to surpass the sales last year.

Themed "Sweet Talk: Sugar and Spice, Awesome and Nice," the Negros Trade Fair is organized by ANP in collaboration with the Provincial Government of Negros Occidental and other agencies like the Department of Trade and Industry (DTI).

During the Arima, or opening night, Governor Alfredo Marañon Jr. said the Negros Trade Fair has grown by leaps and bounds as he took pride of the annual event showcasing to the world the bests of the province.

Marañon lauded the founder of one of the longest-running trade fairs in the country, its participants and organizers.

"For 33 years, our collaboration with the Province of Negros Occidental and other public and private partners has enabled new industries to grow and become sustainable," she added.