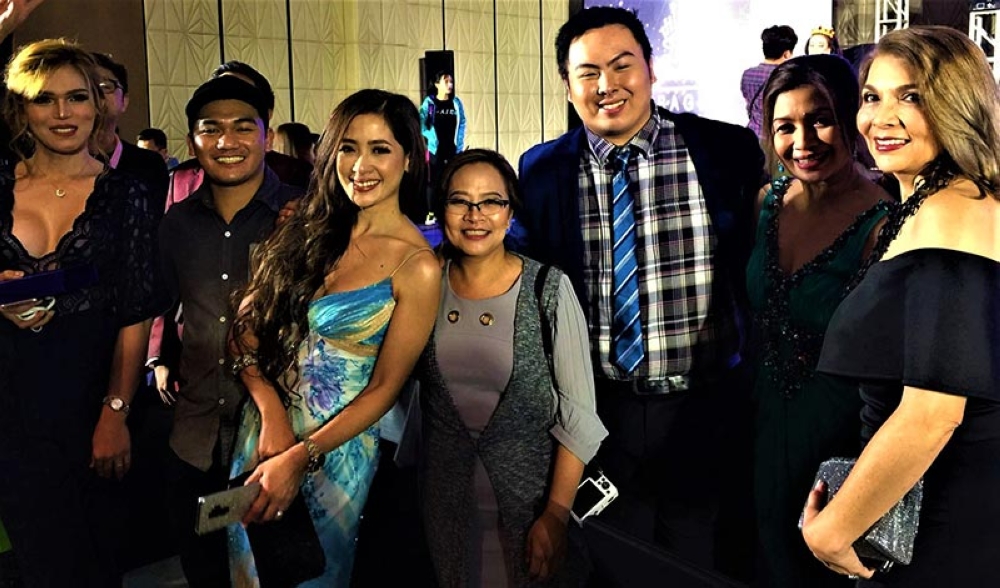 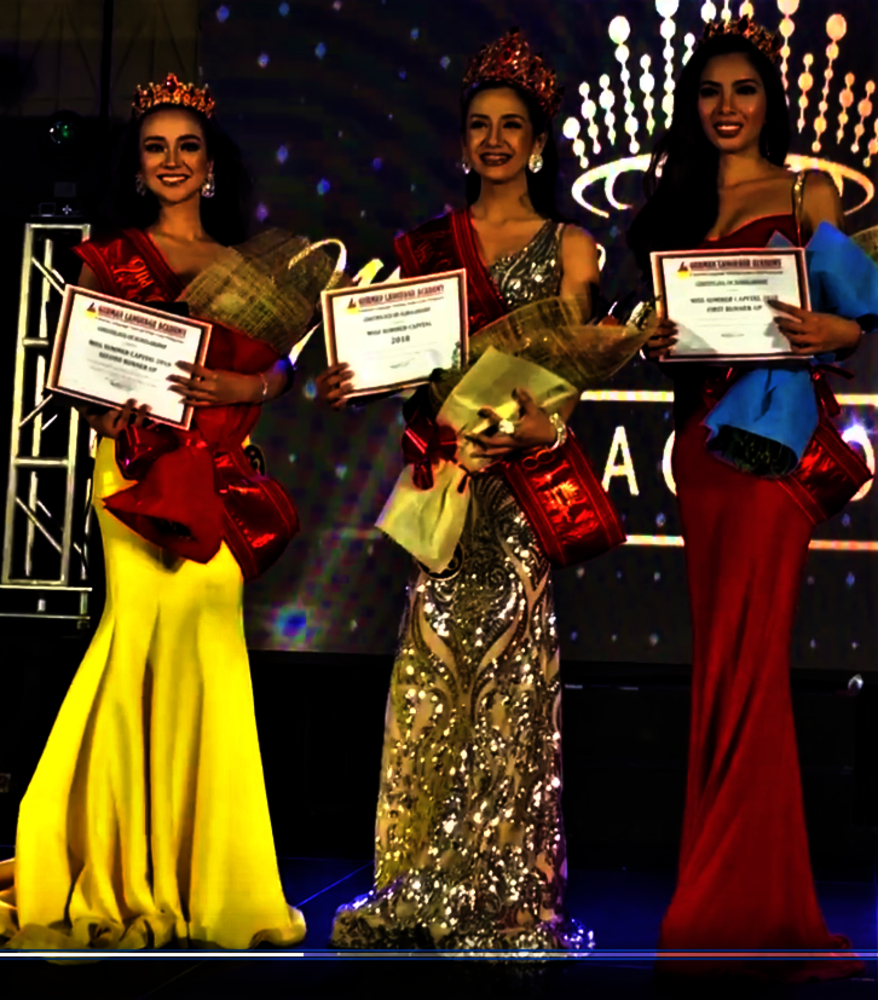 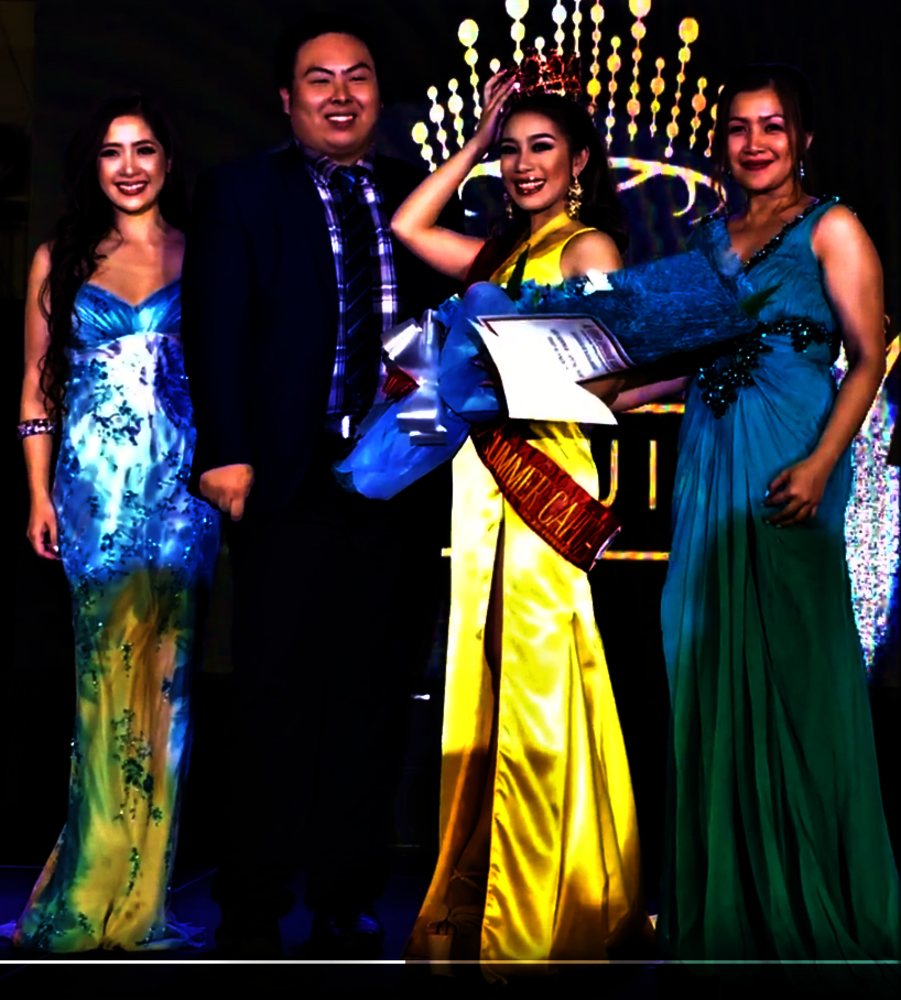 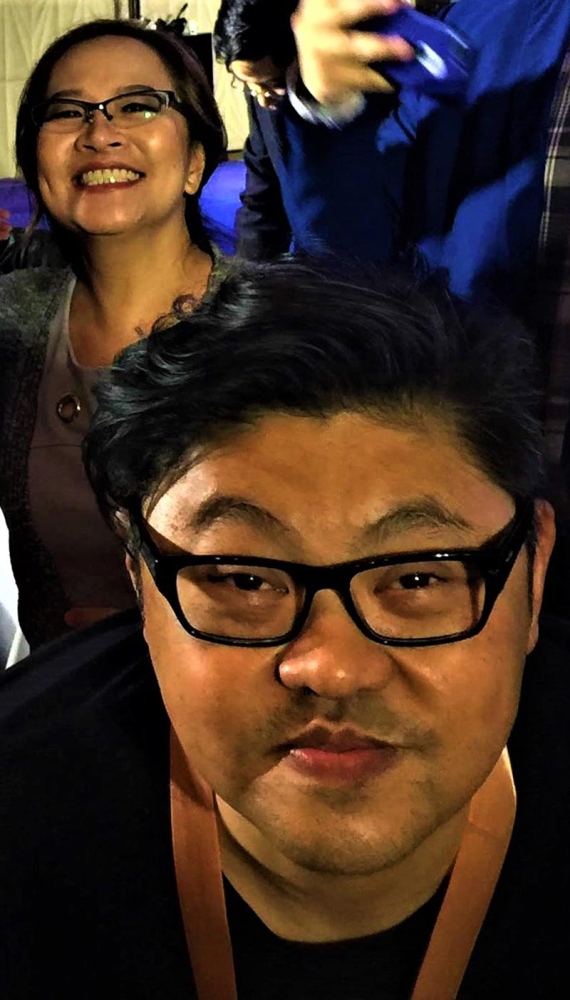 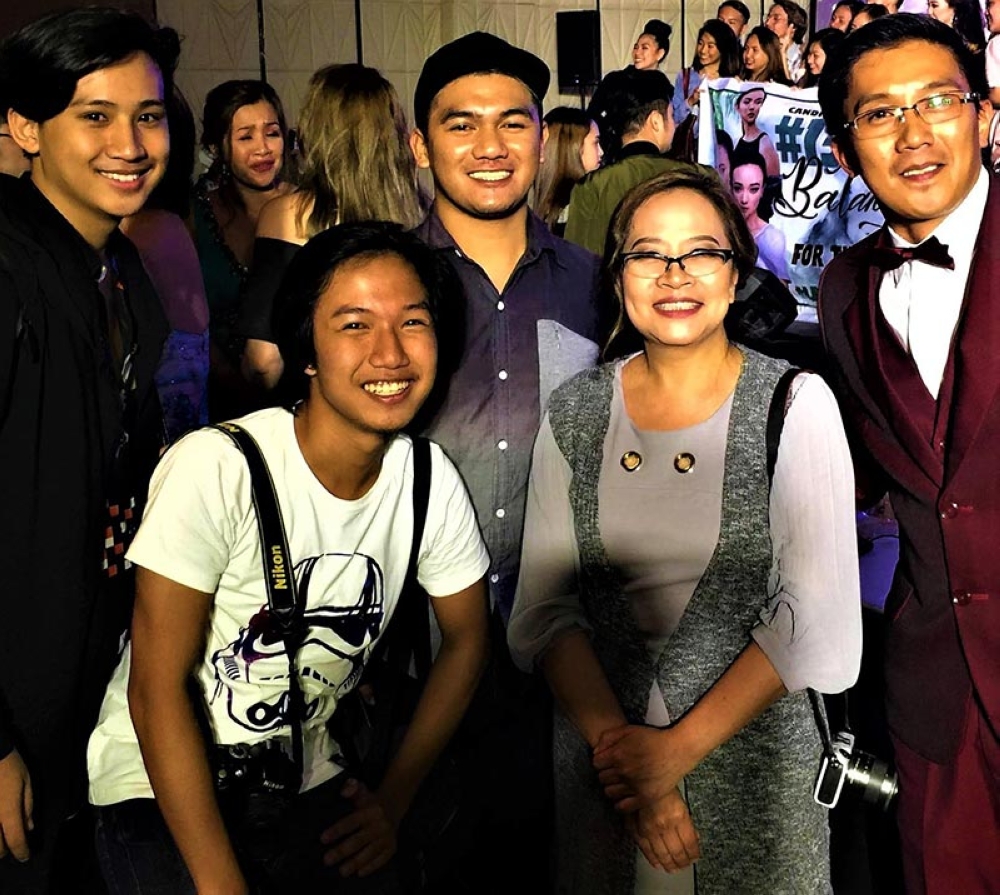 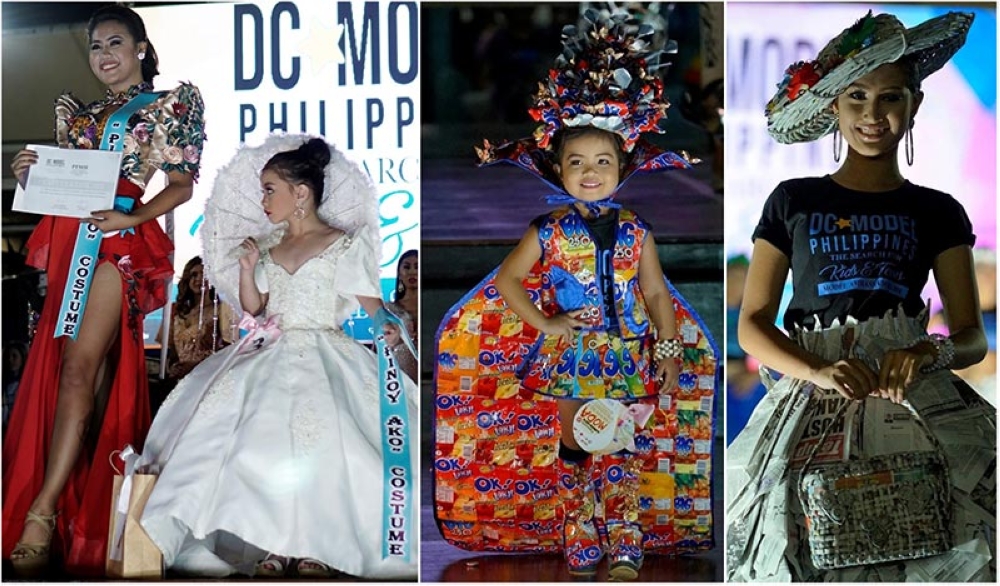 The search will continue here in Baguio. Orientation will be this September 30, at Mines View Park Hotel at 10 am; Semi-Finals here in Baguio is on October 13 at the Atrium SM Baguio; and Grand Finals is on October 28, at the Events Pavilion, 500 Shaw Zentrum, Shaw Boulevard, Mandaluyong City. Info from Suzane Calero. Photos by Jet Custodio, Kent Adriano, and Philip Ceasar Cadabuna.