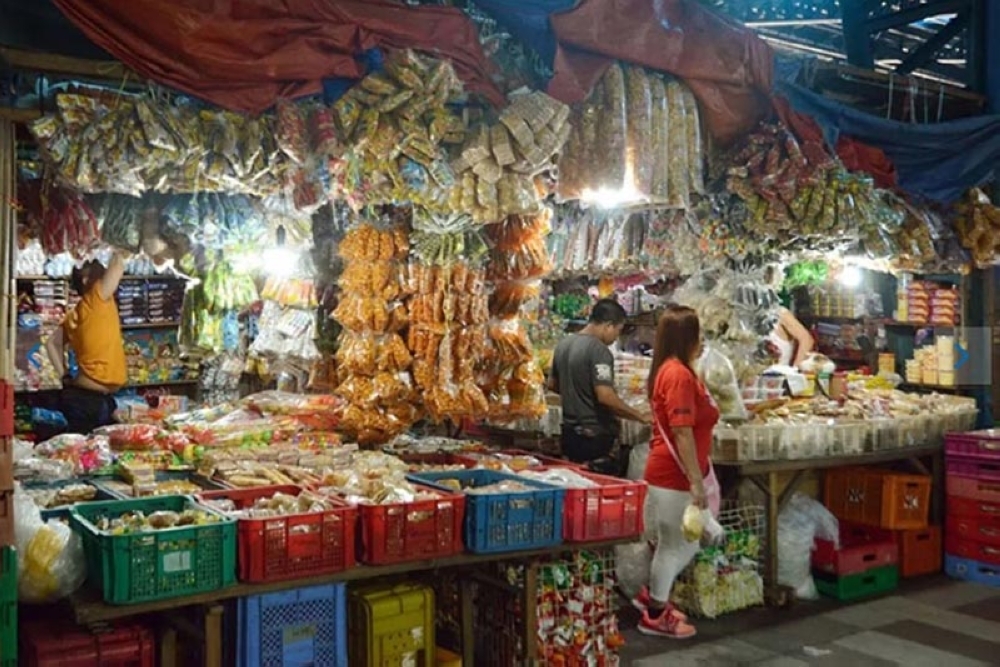 TO PREVENT panic buying and overpricing after a massive landslide claimed 77 lives and displaced thousands, the Department of Trade and Industry (DTI) 7 issued a price freeze order on basic goods in the City of Naga.

DTI 7 Director Asteria Caberte said yesterday that the move aims to protect consumers who are already vulnerable and prevent retailers from taking advantage of this by overpricing their goods.

“The freeze order automatically followed after the declaration of the local government of the City of Naga of a state of calamity. This is to prevent, for example, for the landslide, there are terrains there that have become unpassable, so the flow of commodities there are constricted and prices can go up,” she said.

Rosemay Quiñanola, chief of the Consumer Protection Division of the DTI 7 office, said that with the declaration of a state of calamity, their agency also intensified price monitoring in the city.

“This is so that there won’t be unreasonable price increases. We are also monitoring if there’s an adequate supply of goods in the market of the affected area,” she told SunStar Cebu.

Unless sooner lifted by the local government of the City of Naga, the price freeze will not exceed 60 days, the order stated.

DTI 7 will send three teams, composed of more than 20 personnel, to monitor prices in the market and check if retailers follow the order.

Any retailer caught violating the price freeze like hoarding, profiteering and forming cartels face an administrative fine of up to P1 million and/or maximum of one-year imprisonment.

Quiñanola said that if there are reports of goods that are lacking in the market, the DTI 7 will coordinate with manufacturers and suppliers to address the concern.

Section 6 of Republic Act (RA) 7581 or the Price Act provides that the prices of basic necessities in an area are automatically frozen at prevailing prices or placed under automatic price control whenever an area is declared a disaster area of under a state of calamity. (MBV/JOB)