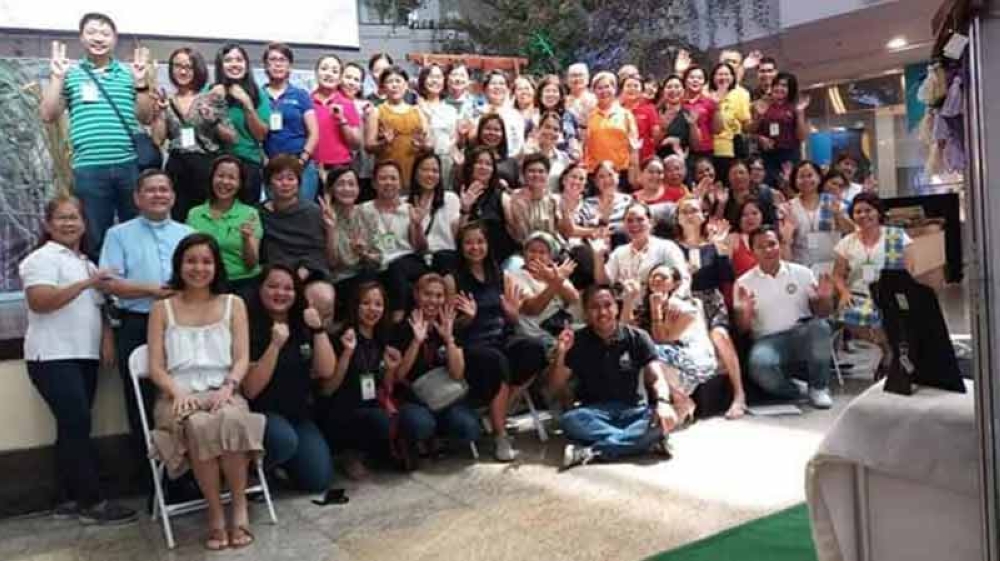 MAKATI. The participating producers with the organizers of the five-day 33rd Negros Trade Fair held at the Glorietta Activity Center in Makati City which ended on Sunday, September 30. (Contributed Photo)

THE success of the just-concluded 33rd Negros Trade Fair (NTF), where participating entrepreneurs have earned a total sales of about P31.8 million, is a validation of how Negrenses strongly unite, an official of the Association of Negros Producers (ANP).

Christina Gaston, president of ANP, on Sunday said, the trade fair is a testament to what Negrenses can achieve if they work together towards one vision.

"Months of hard work by everyone involved has paid off," she said, adding that "blessings such as these continue to encourage us to do our share in promoting what Negros has to offer."

Participated by 70 producers, including local government units (LGUs), one of the longest-running trade fairs in the country is organized by ANP in collaboration with the Provincial Government of Negros Occidental.

This year's NTF has surpassed the sales in 2017.

During the Arima Day on September 25, producers earned P1.32 million.

The ANP, though, has yet to announce the actual sales of these top grossing enterprises.

In terms of sector, those under food posted the highest sales of P12.57 million. The figure is 37 percent higher than last year's P9.19 million.

"It is also the result of cooperative exhibitors, support from partners and having a great organizing team," she added.