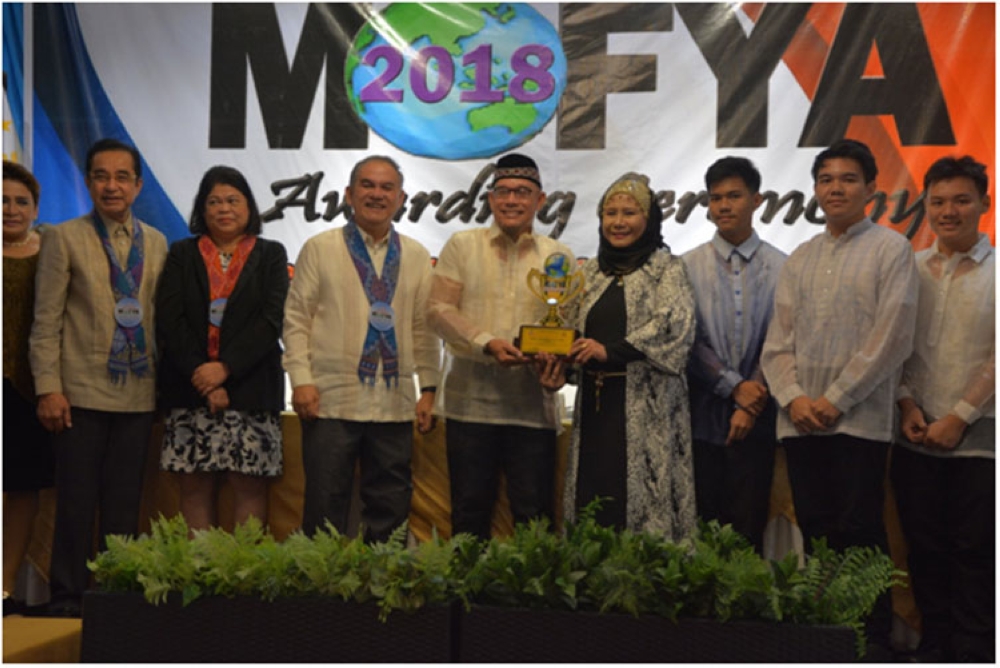 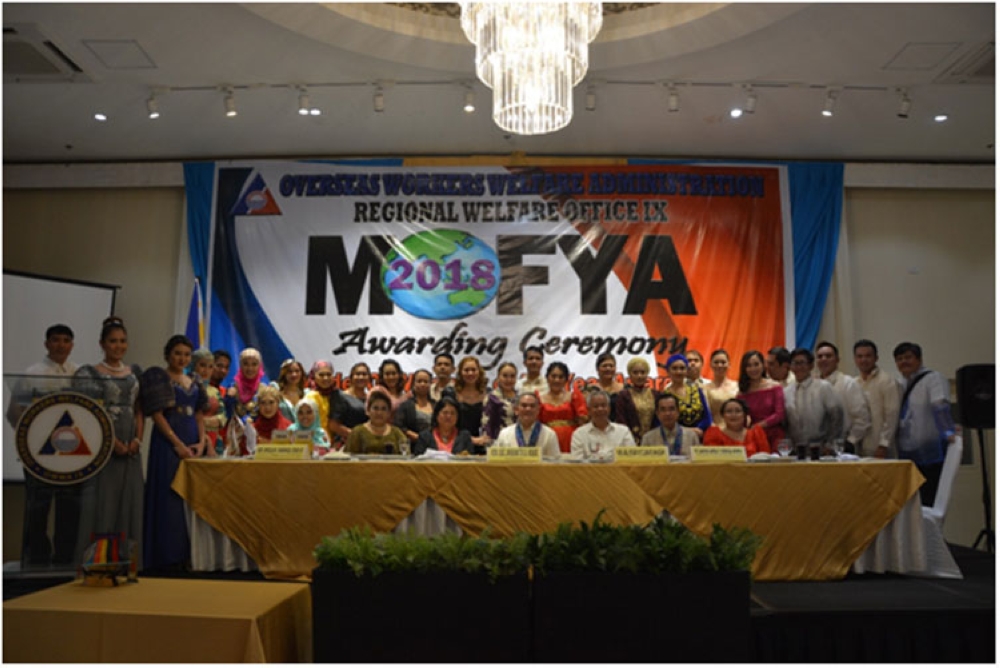 ZAMBOANGA. Owwa RWO-Zamboanga Peninsula staff posed for a photo opportunity with Secretary Marianito D. Roque, Undersecretary Jose I. Lorena of the Bangsamoro Transition Commission, and Director Ofelia B. Domingo of the Department of Labor and Employment. (Contributed photo) 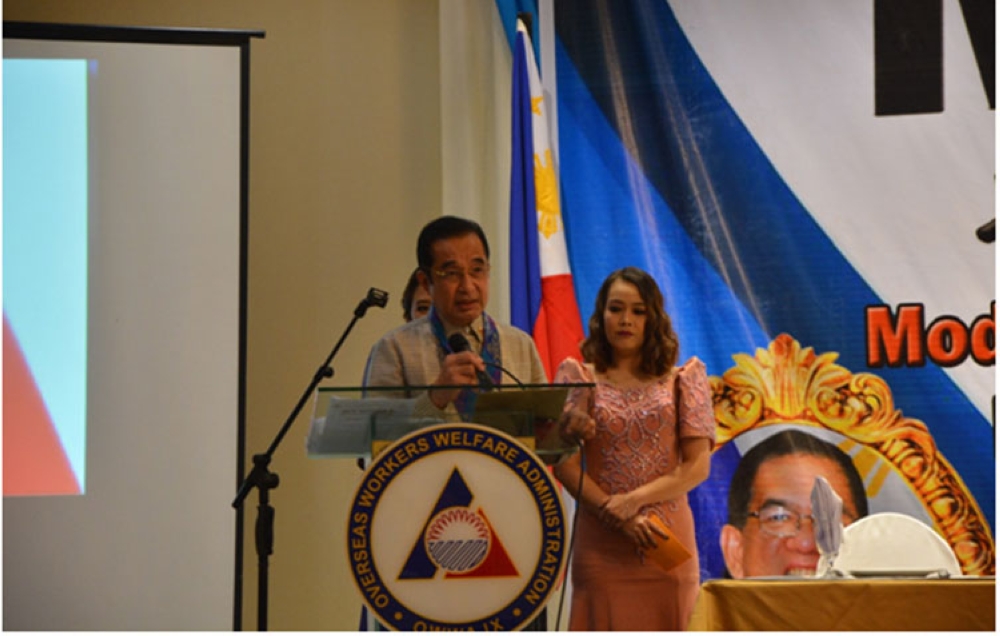 Mofya is an institutionalized search of Owwa, giving honor and recognition to outstanding OFW families who have displayed exceptional achievements and an example of success in all aspects of living: family solidarity, financial stewardship, civic community involvement and entrepreneurship.

For Land-based Category, Engr. Mohammad Ali Sulay Urao bagged the highest score, with a rate of 95 percent, and Captain Alberto H. Florida won in the Sea-based category with a score of 89 percent.

Urao and Florida will vie for the 2018 National Mofya during the National Awarding Ceremony in December.

The nominees were carefully evaluated and judged by members of the Regional Selection and Screening Committee based on (1) wholesomeness of the OFW family; (2) civic/community involvement of OFW and family; (3) success in OFW and/or family members in education or profession; and (4) success in managing family finances.

“Mofya is not only to honor OFWs but also to recognize the strength and sacrifices of the families left behind,” he said.

Members of the Regional Coordinating Committee were also present, as well as members of the Federation of OFW Family Circles headed by Dr. Ladjakaya S. Abubakar. (PR)