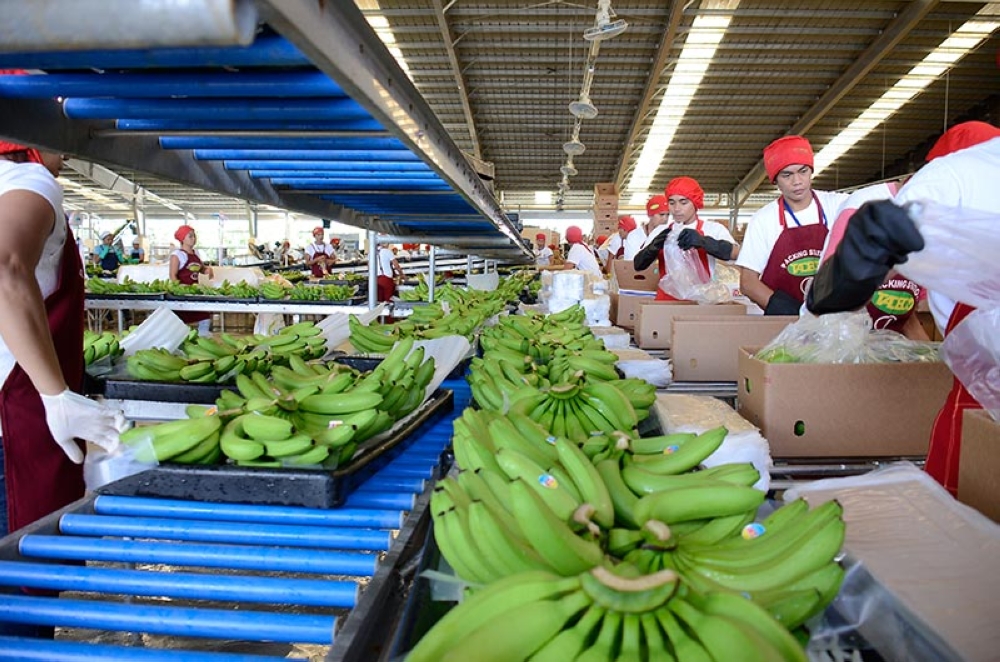 DAVAO. While there has been an increase in banana exports, this will likely go unnoticed by exporters who have to cope with increasing operational costs. (SunStar File Photo)

THOUGH there has been an increase in the export value of bananas, profit margins remained flat as exporters contend with increasing production costs.

Data from the Department of Agriculture (DA 11) showed that the value of banana exports increased by 56 percent to $1.128 million in 2017

The Philippine Statistics Authority (PSA), in a statement, said this increase can be attributed to the expansion of banana plantations and lesser weather disturbances.

“The increase in profit margin is not that big considering that a large portion of the inputs in producing bananas is also imported using US dollars,” Antig said in a phone interview on Monday, October 1.

Antig said the cost of exporting bananas must also be considered.

“The continuous increase in fuel is also adding to the woes of exporters and to top it all the recent adjustment in the minimum wage of 16 percent,” Antig said.

Presently, data from the Organization of the Petroleum Exporting Countries showed that petroleum prices are at $1.17 per liter and $1.07 per liter for diesel.

In the Philippines, data from the Department of Energy showed that gasoline currently averages P53.25 per liter and diesel at P44.30 per liter.

The recent adjustment in the minimum wage also adds to the production cost.

In June 2017, the Department of Labor and Employment (Dole) issued a new wage order approving the P56 wage increase in Davao region.