Bataan solon vows to settle land disputes in the country 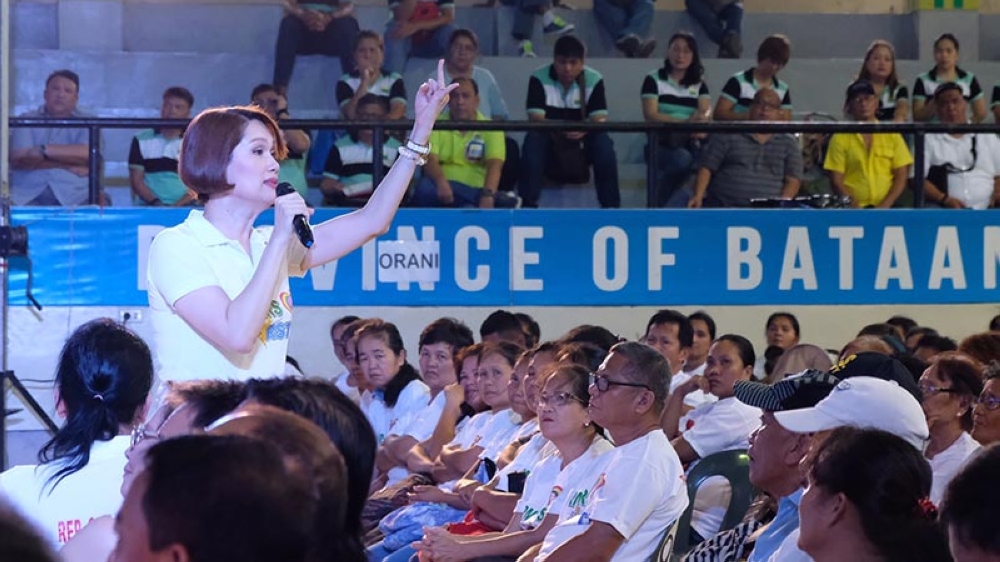 In her message during the Agrarian Reform and Convergence Summit held over the weekend at the Orani Covered Gym, Roman stressed that farmers’ demands on land ownership should be given importance to prevent rice shortage in the country.

“Our farmers are the heroes of our country who provide us food and without them, many Filipinos will suffer from hunger,” Roman said to hundreds of participating farmworkers across the First District of Bataan.

Roman also revealed that she have encountered numerous land dispute cases all over the province.

The solon sought the support of Agrarian Reform Secretary John Castriciones to aid farmers who need assistance on land ownership, capital, equipment and other services which will help them sustain farming and contribute to the agricultural progress of the country.

“We are fortunate that amidst his busy schedule, Secretary Castriciones of the Department of Agrarian Reform (DAR) was able to attend our event to give you the necessary assistance in your respective farms,” Roman said.

Castriciones said that the public should continue to support lawmakers in the country who want to implement the programs and services of DAR which will empower the agriculture sector.

“One of the people who is really dedicated to solve agrarian issues is none other than Congresswoman Geraldine Roman and we are all here to listen to the challenges you are facing in your farms,” Castriciones furthered.

Officials from the support service office and field operations office of DAR were present in the event to address farmers’ cases on land disputes and other related issues in the province.

Other officials present were from the departments of Agriculture, Social Welfare and Development, Science and Technology, and from the National Irrigation Administration, Technical Education and Skills Development Authority, and other line agencies to provide assistance to participating farmworkers.

The event organized by Roman is the first agrarian reform summit held in the country that tackled reforms on land ownership and agricultural development. (PIA-3)