Vibrant communities within the city 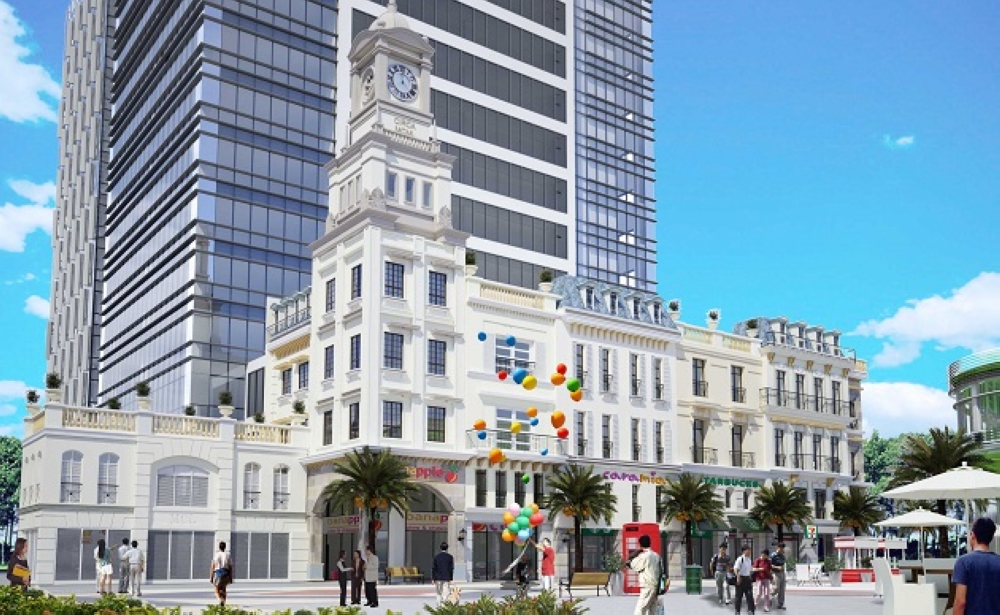 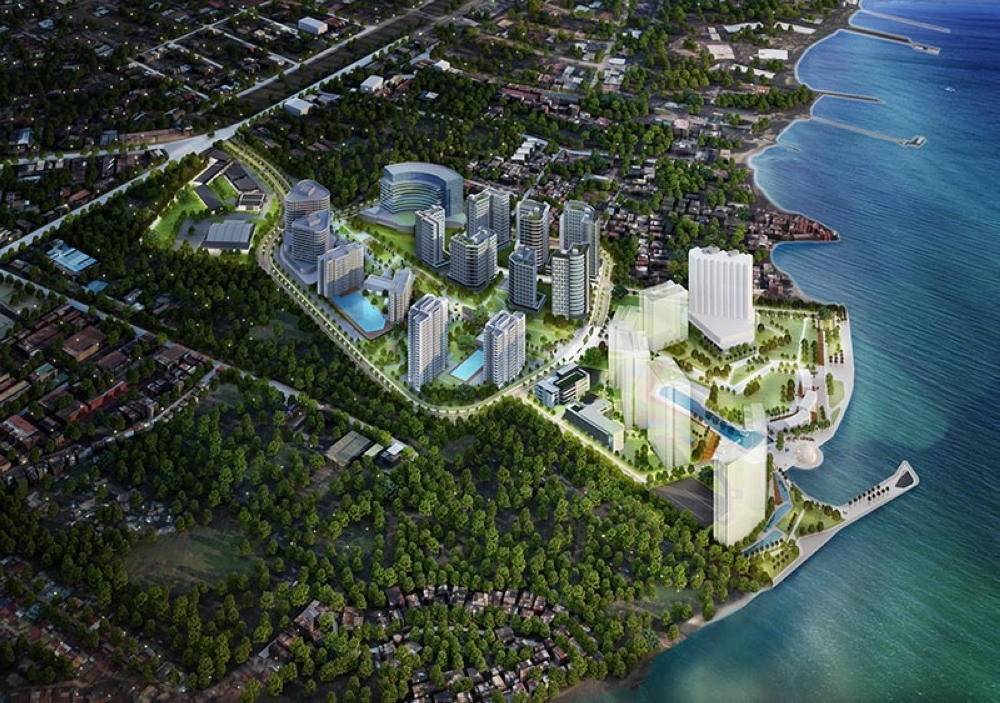 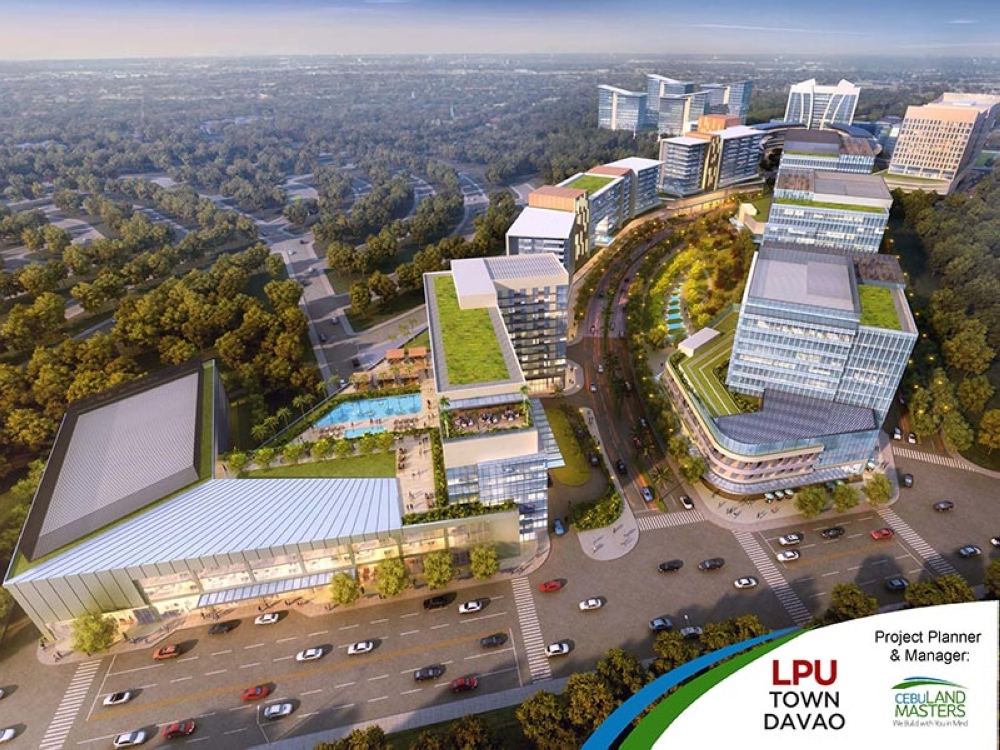 AS DAVAO City continues to grow, more and more investments flood the city. Among the top investments here in the city is in real estate. While we see condominiums go up, developers are also establishing communities where people can live, work, and play.

Mixed used developments are nothing new to Davao City. However, as the city progresses we also witness the establishment of new mixed-use developments and townships.

Among those who are bullish in investing in the city is the Cebu-based Cebu Landmasters Inc. (CLI), which is currently developing two mixed-used estates in the city -- The Paragon Davao and LPU Town Center.

The mixed-use development will have seven office buildings, four retail buildings (indoor mall, cineplex mall, standalone, retail podium), 29 residential condominium buildings, six townhouse-style building, one hotel, one convention center, one medical building, and a civic/community center. The first phase of the development is targeted to start by the later part of 2019 and to finish by 2021.

The LPU Davao campus will rise in a 5.2 hectare area of the back of the property; the front portion of the development will have the hotel and commercial components; and the center will have the offices and residential components.

Aviana Development Corp, a joint venture company between Ayala Land and The Alcantara Group of Companies is also pouring in over P20 million to develop the 25-hectare Azuela Cove in Lanang, Davao City for the next ten years.

The Tent at Azuela Cove is currently one of the biggest events center in Davao City. It is being operated by Enderun Colleges. The commercial strip is also already starting to fill with the opening of Union Market and Cafe Laguna.

Another prime township in the city is Megaworld's Davao Park District, which will rise on a 11-hectare property in Lanang.

Megaworld has allotted P15 billion to develop the township in the next five to seven years. One of the first to rise is the P12-billion Davao Finance Center, which is a 15-storey office tower.

One Lakeshore Drive will also rise within the Davao Park District. The residential development will have four 21-storey towers with 1,420 units.

These developments are a testament that Davao City is truly the prime gateway of Mindanao.