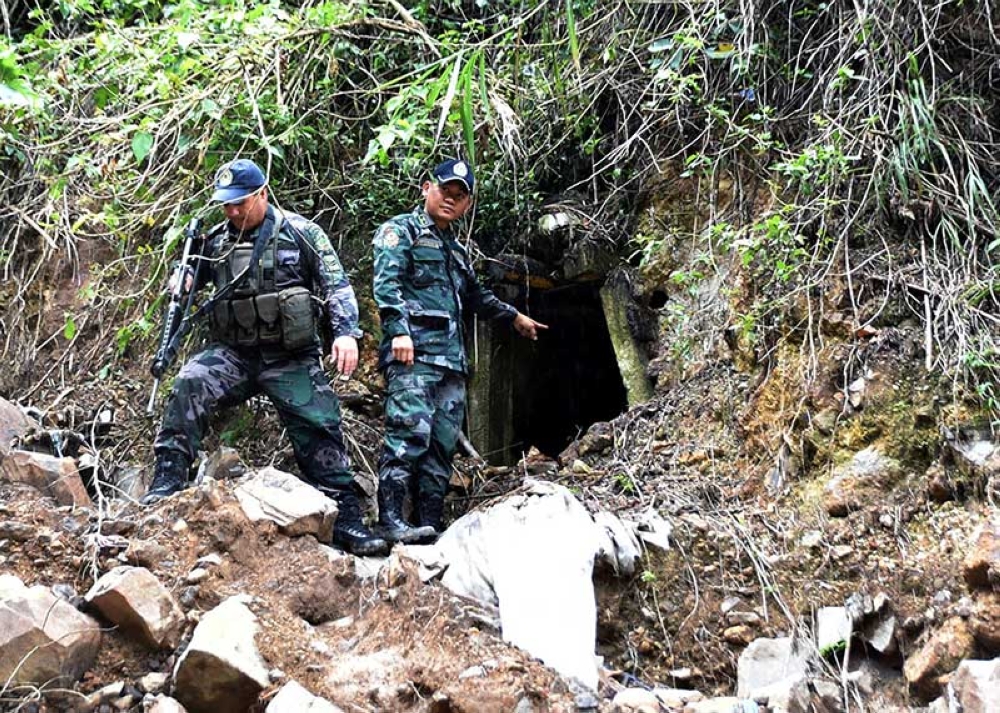 AT LEAST six were collared by police during the first week of small-scale mining crackdown in Itogon, Benguet.

Following the cease and desist order of the Department of Environment and Natural Resources (DENR), “Oplan Itogon” states after target selection of mine sites for closure, the National Task Force Mining Challenge (NTFMC) through the Philippine Army, Criminal Investigation and Detection Group, Philippine National Police and National Bureau of Investigation will operate against non-compliant mine sites.

The cease and desist order in the whole Cordillera region was issued in Benguet by DENR Secretary Roy Cimatu following the landslide which occurred at Level 070 in Ucab, Itogon on September 15 during the onslaught rains brought by typhoon Ompong.

In his visit to Baguio City, DENR Assistant Secretary Marc Fragada, focal person of NTFMC Itogon said considering the pronouncement of the president and environment secretary regarding the issues of Itogon, he seeks to expedite the declaration of Minahang Bayan to convince small scale miners to legalize their operations covered with strict guidelines and procedures.

Benguet Federation of Small-Scale Miners had previously appealed for the national government to lift the stoppage order as SSM remain as main livelihood and second economic driver with 20,000 miners present.