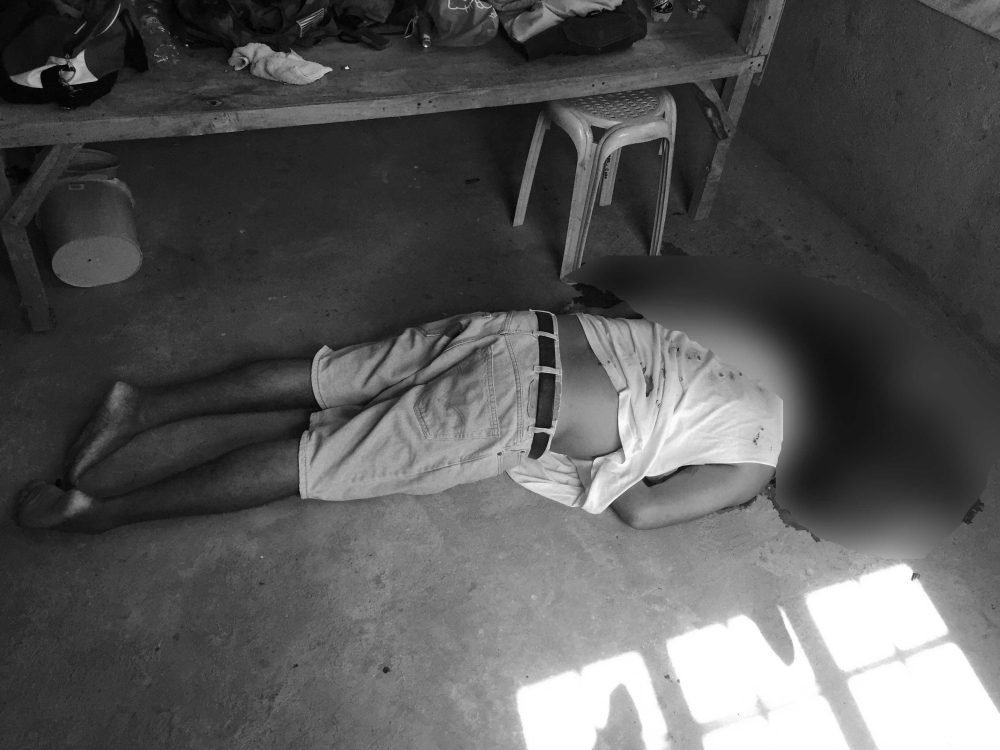 Chief Inspector Stephen Amamag-id, town police chief said, they received a phone call past 1 a.m. about a shooting alarm inside the apartment rented by Bas.

But when his men checked the area, the place was quiet and the neighbors refused to talk to the police. His men decided to leave the area a few minutes later.

It was Bas' live-in partner who called police around 6:45 a.m. informing them that Bas was dead.

She said she learned of the incident when the apartment landlady called her past 6:30 this morning.

She added they have been renting the apartment for the last three months. But she was in Cebu City when the shooting happened.

Bas was the son of Talisay City Councilor Arturo Bas.

He was the father of 23-year-old Art Stephen Bas, a councilor in the same barangay, was killed in July 20 by two unidentified motorcycle-riding assailants while driving his vehicle along South Road Properties.

The former village captain had been in hiding since he got out of jail following his arrest in April 2017, for keeping a gun, grenade and ammunition inside his house.

He was tagged in the illegal narcotics trade. <(KAL/Guam Logronio/VLA/SunStar Philippines)