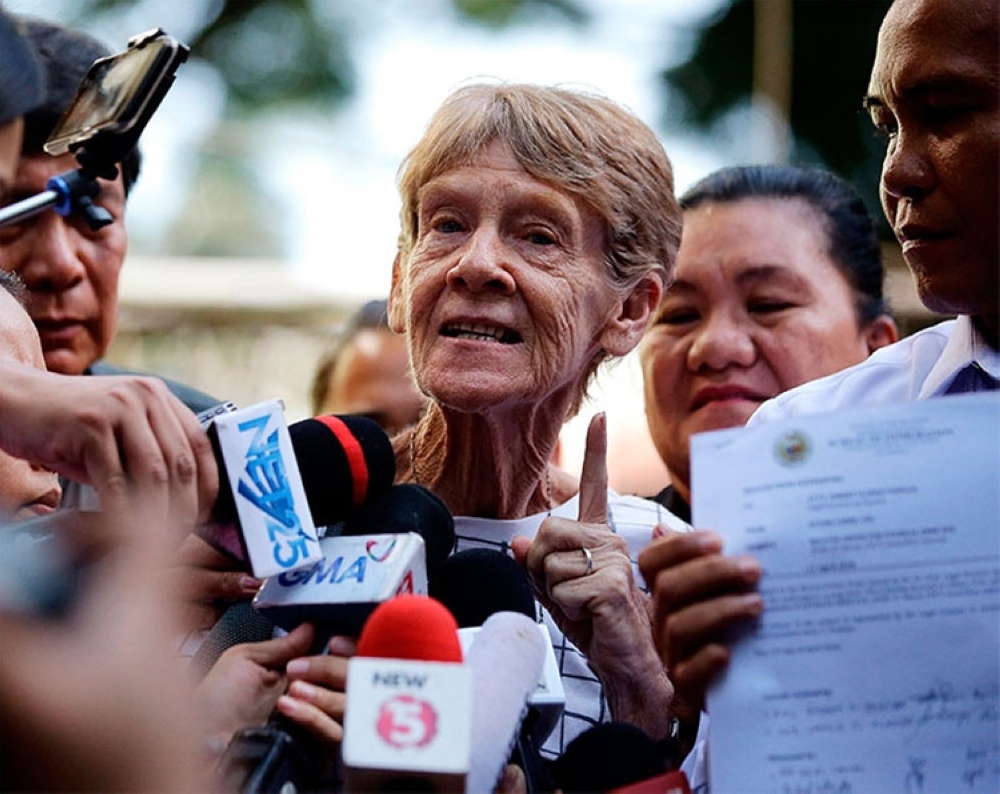 THE Bureau of Immigration (BI) has denied with finality Sister Patricia Anne Fox's appeal for an extension of her missionary visa.

In an order dated October 4, the BI Board of Commissioners led by BI Chief Jaime Morente said Fox has failed to raise new and substantial arguments in her motion for reconsideration.

The BI stressed that it found Fox’s arguments, which is just a “reiteration” of her previous arguments, without merit.

Fox’s appeal for the extension of her missionary visa was junked by the BI last September 13, saying the approval of her extension will be inconsistent with its earlier decision to order Fox's deportation after she violated the conditions of her stay in the country by joining partisan political activities.

According to BI Spokesperson Dana Krizia Sandoval, Fox should now apply for the downgrading of her missionary visa to a temporary visitor’s visa. The said visa has a validity of up to 59 days.

“Non-compliance of the order may result in another deportation case against her,” said Sandoval.

The BI said it may grant Fox a temporary visitor’s visa, without prejudice to the Department of Justice’s resolution on the latter’s motion that challenges the BI’s deportation order.

In a text message, Justice Secretary Menardo Guevarra said Fox’s petition for review on the deportation order will be decided in due time. (SunStar Philippines)