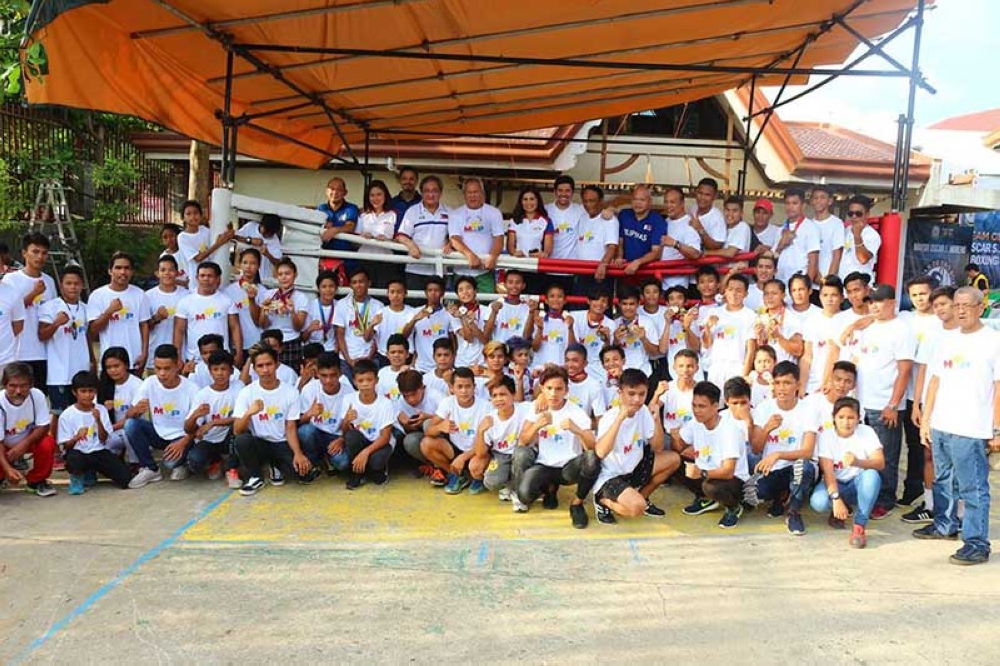 THE Manny V. Pangilinan Sports Foundation (MVPSF) and Association of Boxing Alliances in the Philippines (ABAP) turned over P1 million worth of financial package and brand new equipment to Cagayan de Oro City's boxing team over the weekend.

About 60 young boxers in the CDO Training Center who will benefit from this generous donation.

According to the MVPSF, the Cagayan de Oro boxing team has been a hotbed of boxing talents in the past years.

Mayor Moreno for his part said, the donation will go a long way in “our pursuit for excellence & the Olympic dream.”

“We shall remain steadfast in our belief that someday a boxer from Cagayan de Oro City will bring home the elusive first Olympic gold medal for our country. Thank you to Manny Pangilinan Sports Foundation and to ABAP for keeping this dream of ours alive,” he said.

Moreno also said that he will relocate his boxing team to Barangay Lumbia, which he described as an ideal place for athletes with its cold weather.

He said the city plans to allocate an amount for this plan the soonest and transfer the team from the training center in Aluba, Macasandig.