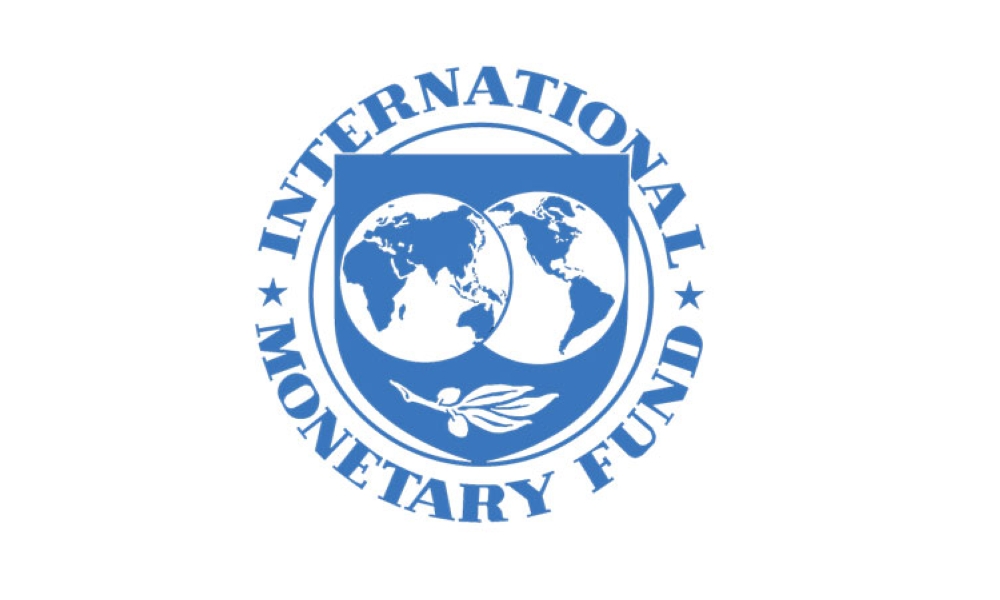 WASHINGTON -- The International Monetary Fund (IMF) is downgrading its outlook for the world economy, citing rising interest rates and growing tensions over trade.

The IMF said Monday that the global economy will grow 3.7 percent this year, the same as in 2017 but down from the 3.9 percent it was forecasting for 2018 in July. It slashed its outlook for the 19 countries that use the euro currency and for Central and Eastern Europe, Latin America, the Middle East and Sub-Saharan Africa.

The report comes on the eve of the October 12-14 meetings in Bali, Indonesia, of the IMF and its sister lending organization, the World Bank.

The IMF expects the US economy to grow 2.9 percent this year, the fastest pace since 2005 and unchanged from the July forecast. But it predicts that US growth will slow to 2.5 percent next year as the effect of recent tax cuts wears off and as President Donald Trump's trade war with China takes a toll.

The Federal Reserve, the US central bank, has raised short-term US rates three times this year as the American economy gains strength more than nine years after the end of the Great Recession.

The fund kept its forecast for growth in the Chinese economy unchanged at 6.6 percent this year. Citing the impact of US taxes on Chinese imports, however, the IMF shaved the outlook for China next year to 6.2 percent, which would be the country's slowest growth since 1990.

The United States and China — the world's two biggest economies — are sparring over Beijing's aggressive effort to challenge American technological dominance. Washington charges that China uses predatory tactics, including outright cybertheft and forcing foreign companies to hand of trade secrets in exchange for access to the Chinese market.

The outlook for world trade overall also darkened: The fund expects global trade to grow 4.2 percent this year, down from 5.2 percent in 2017 and from the 4.8 percent it expected in July. (AP)