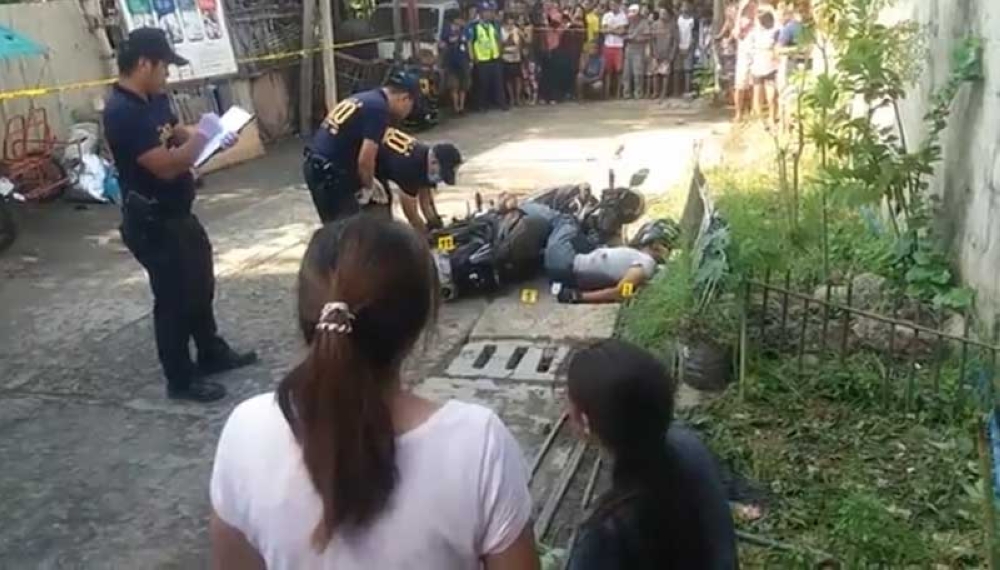 A MOTORCYCLE-for-hire driver who already surrendered to authorities for using illegal drugs was shot dead past 6 a.m. today, October 10.

Police said the gunmen were waiting for the victim to pass by when the assailants shot him several times.

The killing is the second drug-related shooting incident in Mandaue City this week starting with the murder of barangay tanod Paulino Vega outside his house in Cubacob, Mandaue City on Monday afternoon, October 8.

The Mandaue City Police Office-Station 5 are still checking the motive behind the shooting. (KAL)