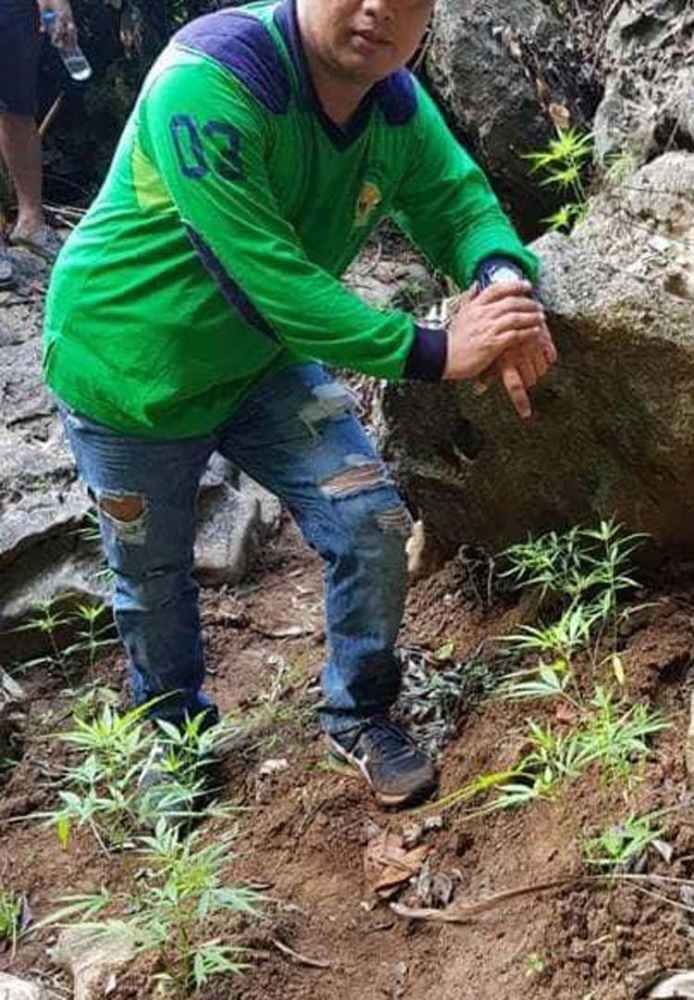 CEBU. More than 1,000 marijuana plants in Barangay Tagbao were eradicated by the CCPO. (Contributed photo by CCPO)

The marijuana plants have a Dangerous Drugs Board value of P440,000.

No cultivator was caught during the operation.

Most of the marijuana plants were burned in Sitio Mit-ol due to the difficult terrain. (KAL)