Bzzzzz: Premature campaigning is not an offense; 1 in 40.4M chance of winning 6/58 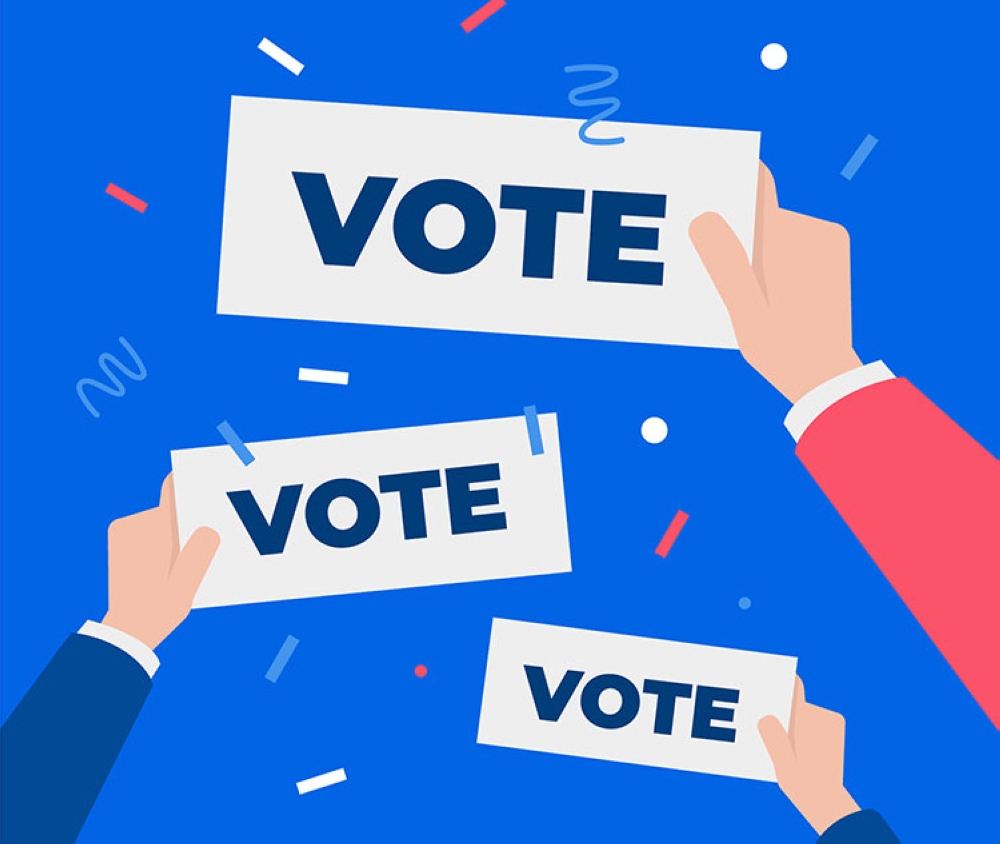 Scroll down: Richard Yap, the TV star, takes one more step before formalizing his candidacy in the House race of Cebu City's north district...Early campaigning is not banned. How about the other restrictions on propaganda?... How will the candidate answer question number 22 in his COC? Will a "yes" or "no" bind him?

Into Cebu politics, that is. A strong indicator that TV celebrity Richard Edison Uy Yap must have finalized his plan to run in the 2019 election is the news that he took his oath as One Cebu-PDP-Laban member Wednesday night (October 10) before Energy Secretary Alfredo Cusi.

Earlier, this section reported that Yap, Cebu-born and -raised would face last-termer (for this season) incumbent Representative Raul del Mar in Cebu City north. Yap is known for his TV roles Papa Chen in "My Binondo Girl" and Sir Chief in "Be Careful with My Heart."

No longer an offense. Those who grouch that Imee Marcos and Bong Go, among others, were sighted hitting the campaign trail early, using posters, t-shirts and other propaganda devices, cool it. They don't violate the law.

In Penera vs Comelec and Andar (G.R. #181613, September 11, 2009), the Supreme Court said the early campaigners don't violate the Automated Election Law as the law effectively removed the ban under the Omnibus Election Code. Once you file the COC, or even before that, as Imee and Bong did, go ahead, go and get the vote.

What's still to be clarified is whether there are no more limits too on propaganda material and devices that can be lawfully used. Election law resident expert Lionel Marco Castillano did not talk, and was not asked, about it on "Frankahay Ta" on dyCM radio Thursday (October 11).

You've often heard skeptics say that one has better chance of being struck by a lightning than winning the P1 billion jackpot 6/58. PCSO that runs the ultra lotto jackpot gave a precise number of the bettor's chance: one in 40.4 million.

What may dampen your winning: a 20% tax cut; a foreigner can also win it; cannot be encashed if winning ticket is damaged.

What may console if you miss: if you get six numbers correctly, you win at least P280,000; four numbers, up to P3,800. And yes, 113 bettors from all over the country in the last draw almost won.

To question #22 in the certificate of candidacy for candidates in the 2019 elections, election experts advise filers to answer "No" or to leave the space blank.

The question is whether the candidate has been found "liable" of an offense that carries the extra penalty of perpetual disqualification from office. Cebu province election officer Lionel Mareco Castillano told Atty. Frank Malilong that the decision has to be final and executory, meaning the case is no longer pending appeal. Meaning, not the ombudsman concept, but the court meaning, of "final and executory."