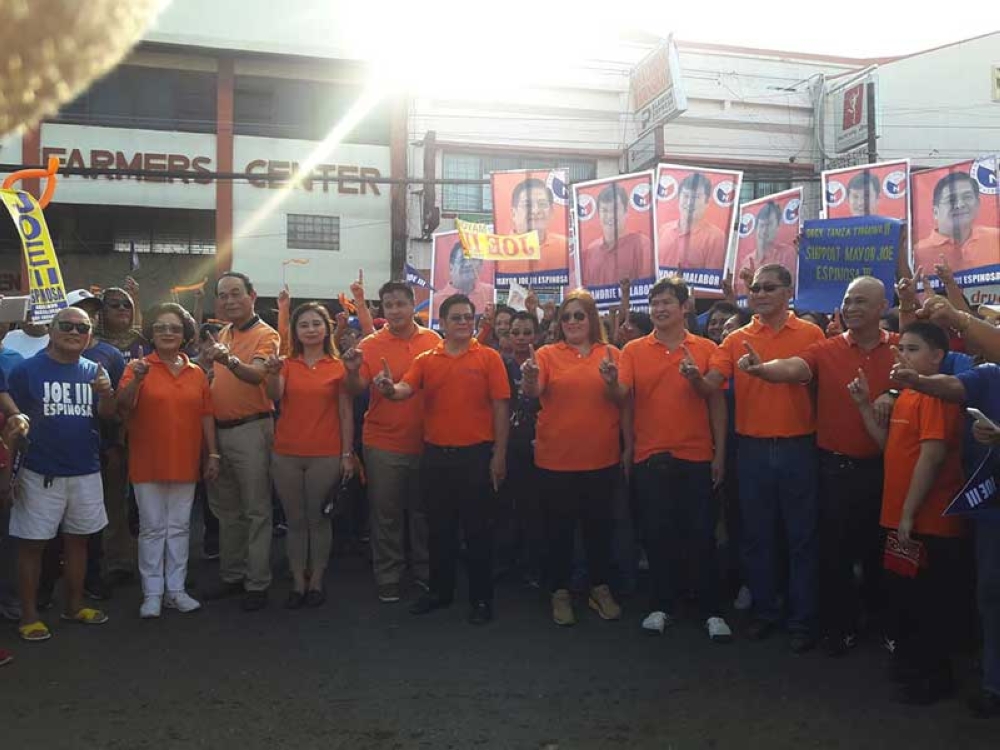 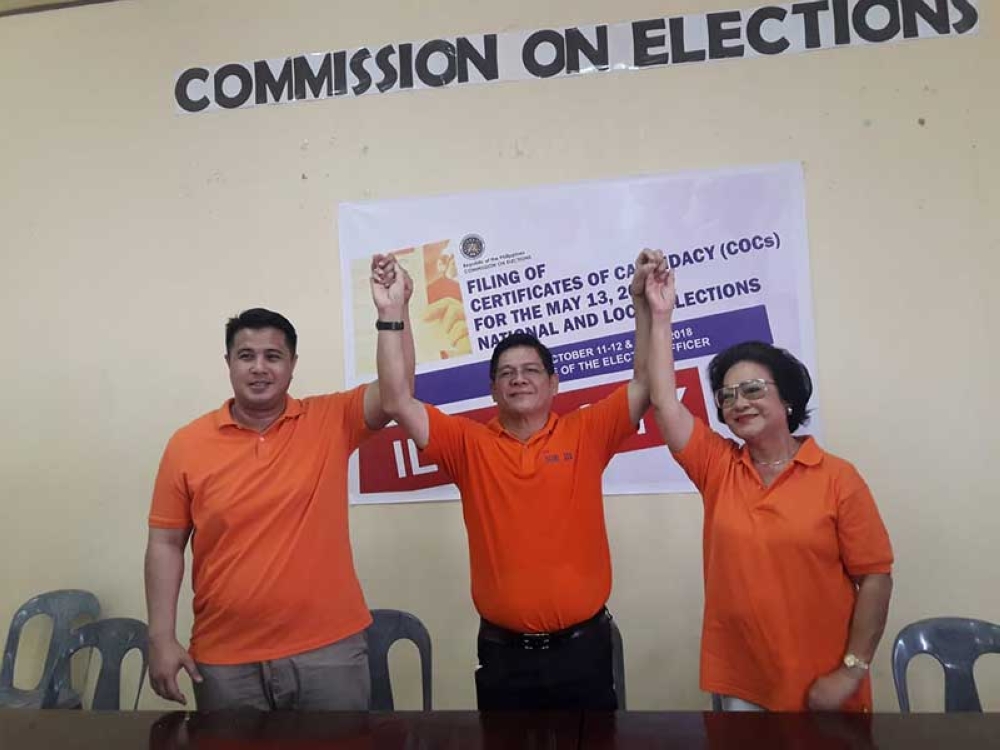 The candidates took oath under the Nacionalista Partylist on October 3 in Manila which was headed by Senator Cynthia Villar and was followed by Zulueta on October 11.

Before the filing of COCs, Espinosa together with his group, attended the mass at the San Jose Church.

After the mass, the fanfare started with a foot parade with the support of Iloilo City Hall job hires from Plaza Libertad up to the Comelec office.

Aside from the current line-up, Espinosa said their negotiations with potential members are still ongoing.

“As a matter of fact, there are other groups and candidates who are interested so we’re looking through it because we’re not only going to select ordinary individuals. It’s better to have a solid group like ours now,” Espinosa said.

Espinosa stressed that about four to five people have called them to join their alliance.

Congressman Jerry Treñas, the political rival of Espinosa for mayoral post will file their COC on October 17. (Carolyn Jane Abello)