Algarme: All roads lead to Bacolod for 39th MassKara Festival 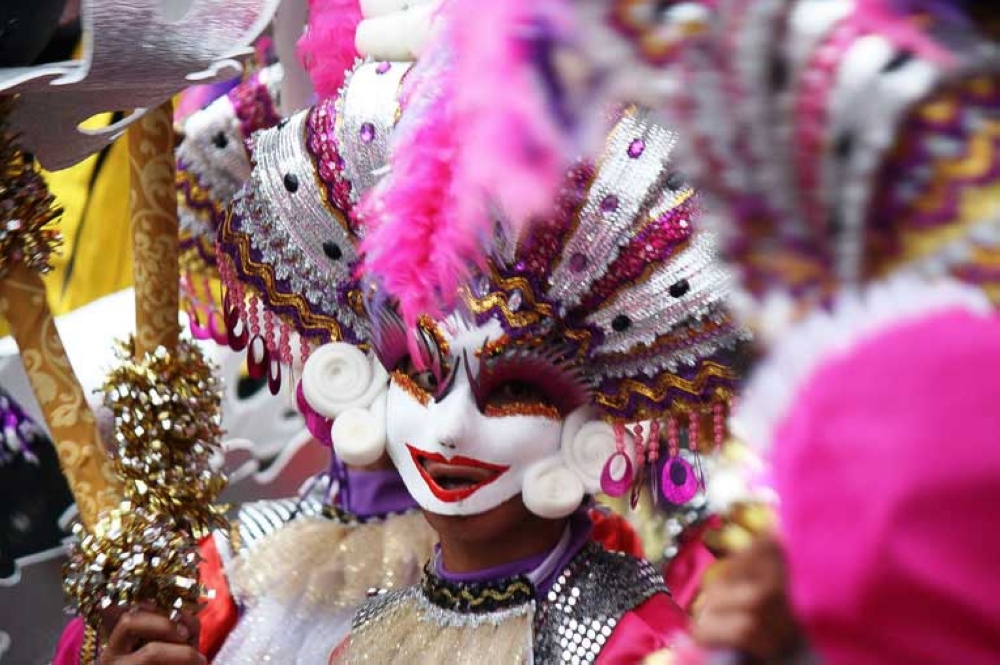 The smiling face is the trademark of Bacolod City. (Claire Marie Algarme) 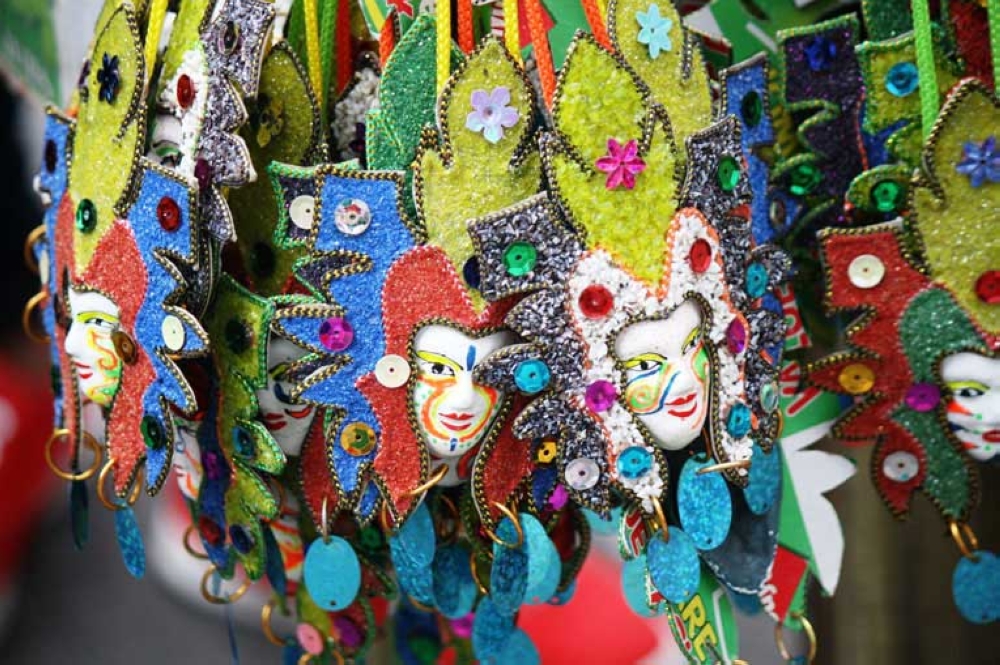 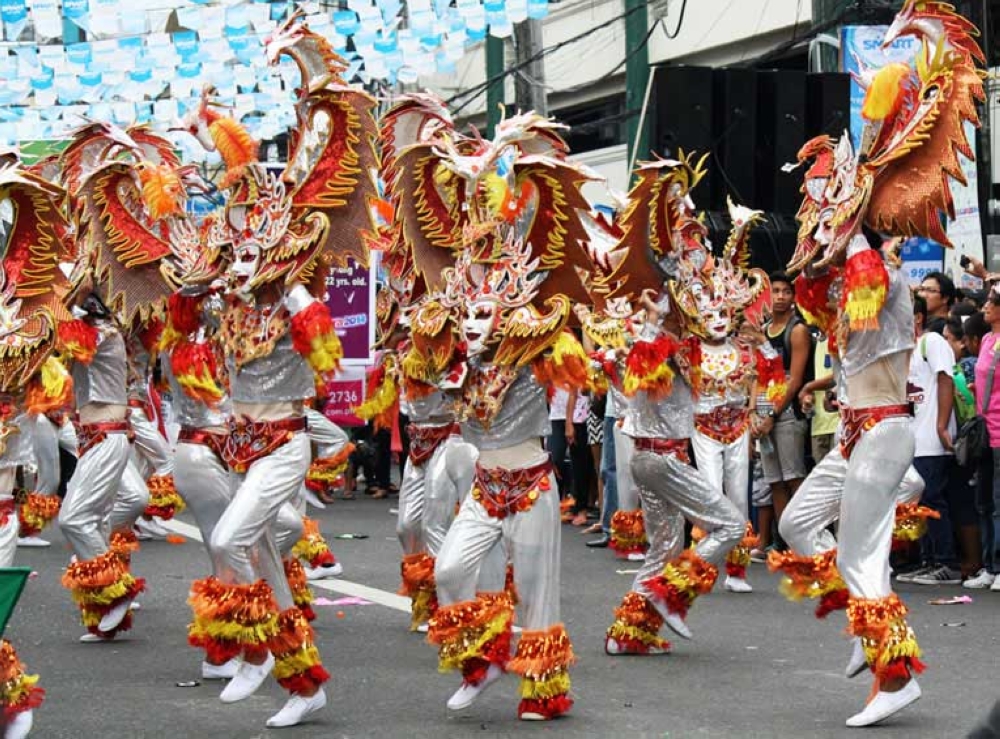 The street dance is one of the much-awaited events in MassKara. (Claire Marie Algarme) 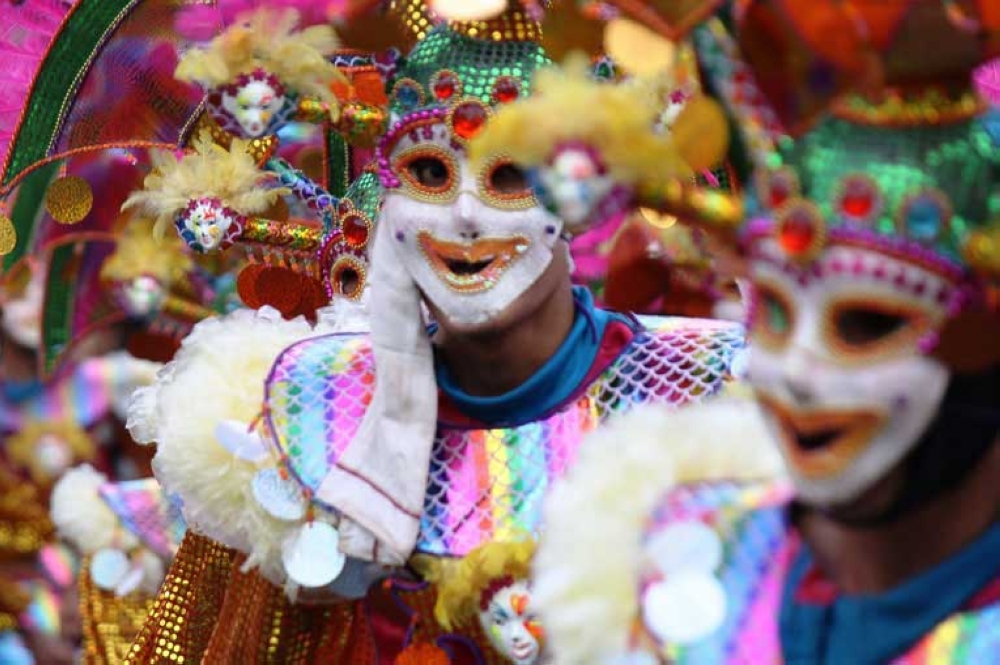 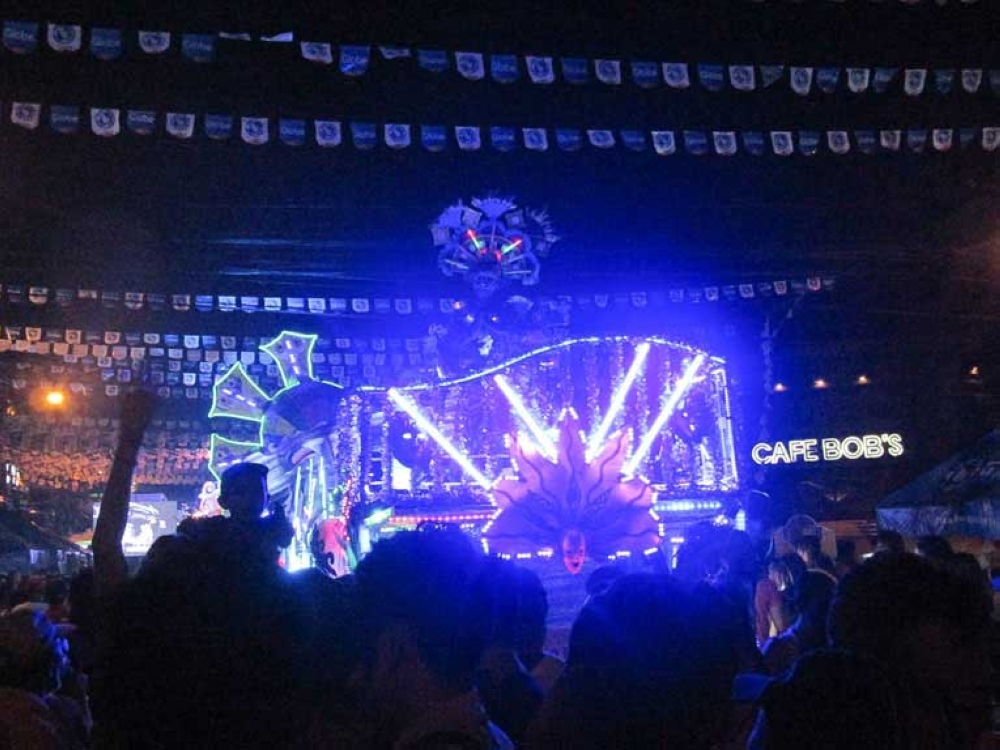 Lights are aglow at the Tourism Strip at night time. (Claire Marie Algarme) 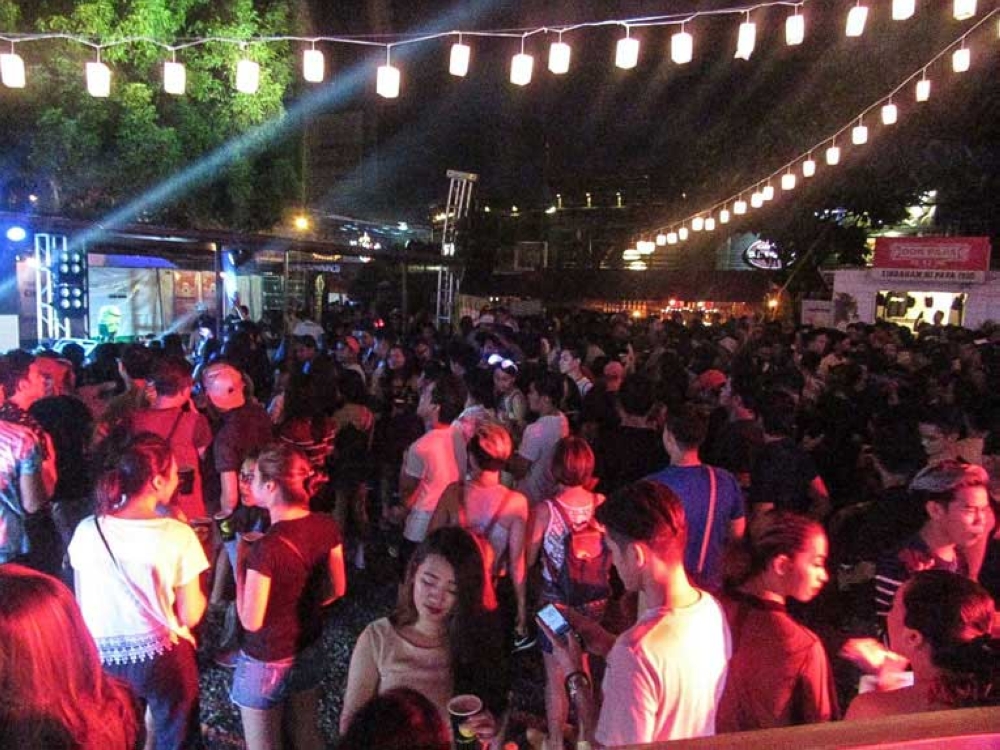 Locals and visitors troop to events and parties happening around the city. (Claire Marie Algarme) 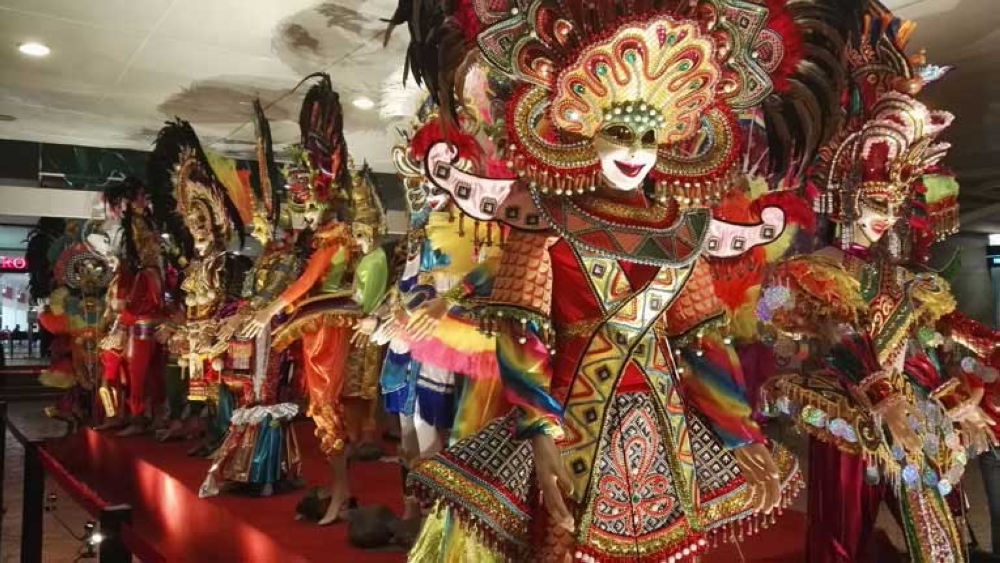 MassKara dancers are known for its colorful and elaborate costumes and masks. (Claire Marie Algarme)

THE City of Smiles is once again adorned with vibrant colors as we open the three-week celebration of the MassKara Festival 2018.

This year’s theme is “Happy birthday, Bacolod!” to highlight Bacolod’s 80th year as a city. The theme is reflected in the 39th MassKara Festival logo, which is designed by digital artist Mark Lester Jarmin who also did last year’s logo.

MassKara Festival action officer Councilor Em Ang presented the logo to the public for the first time during the Rotary Club of Bacolod North meeting.

According to festival director Eli Tajanlangit, the logo has the theme of the festival in bigger fonts than the text “MassKara Festival” to emphasize that the festival this year celebrates a bigger milestone, which is the 80th birthday of the city.

In the word “Bacolod,” a MassKara dancer peeks through the first letter “O.” Jarmin added that the dancer has a mask with eight feathers of different colors that represent the eight decades of the city. There’s also a black and white checkered pattern around the human figure wearing the mask to symbolize the Bacolod City public plaza steps.

The festivities kicked off during the eve of the opening with a free concert at the Bacolod City Government Center grounds featuring Sponge Cola. Dubbed as the Philippine Airlines Night, it was a grand way to raise the curtain to the revelries of this year’s MassKara. It is also the first time that the country’s first and only 4-Star global airline joined in the MassKara foray on a full scale.

The Electric MassKara and the Street Dance and Arena Competitions are the much-awaited attractions during the entire festival celebration.

The pageant night will be on October 19 at the SMX Convention Center where the 2018 MassKara Festival Queen will be coronated. Producing this year’s pageant is the Silver MassKara Festival Organization Inc. with the Outdo Media Solutions as the organizer.

If you want to partake in the fun and enjoyment of the MassKara Festival, major venues are the Bacolod City Government Center grounds, the Bacolod City Public Plaza and the Tourism Strip along Lacson Street. This colorful Philippine festival has been gaining attention globally with MassKara festival dancers being invited to major events abroad.

The best way to appreciate the MassKara vibe is to experience this yourself. Bacolod City is not only the City of Smiles but also the home to some of the tastiest Filipino dishes and sweet delicacies.

As the gateway to many beautiful tourist spots in the province of Negros Occidental, Bacolod City is experiencing many developments, especially with more hotels opening to accommodate travelers and tourists visiting the city.

Take the road that leads to the MassKara Festival and enjoy whatever awaits you at your destination.