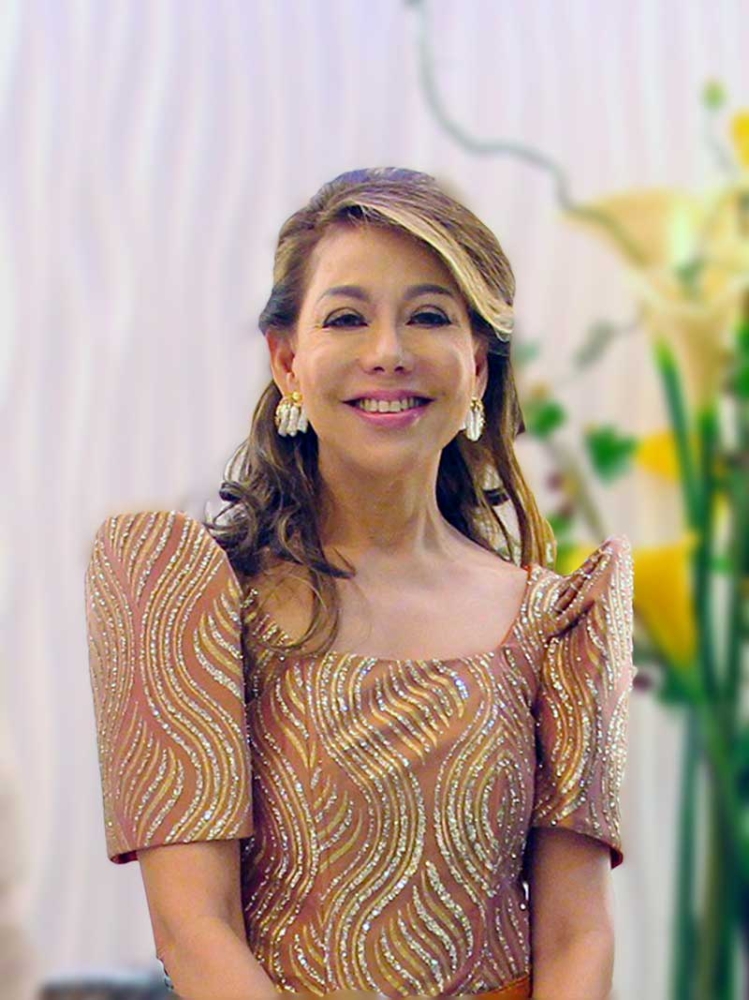 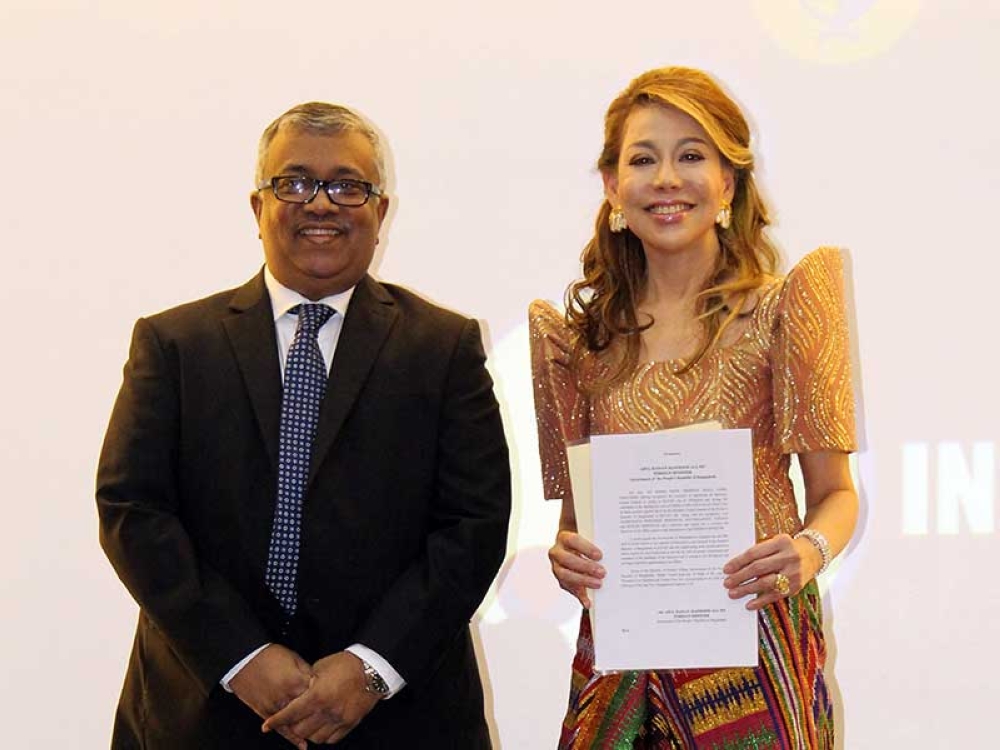 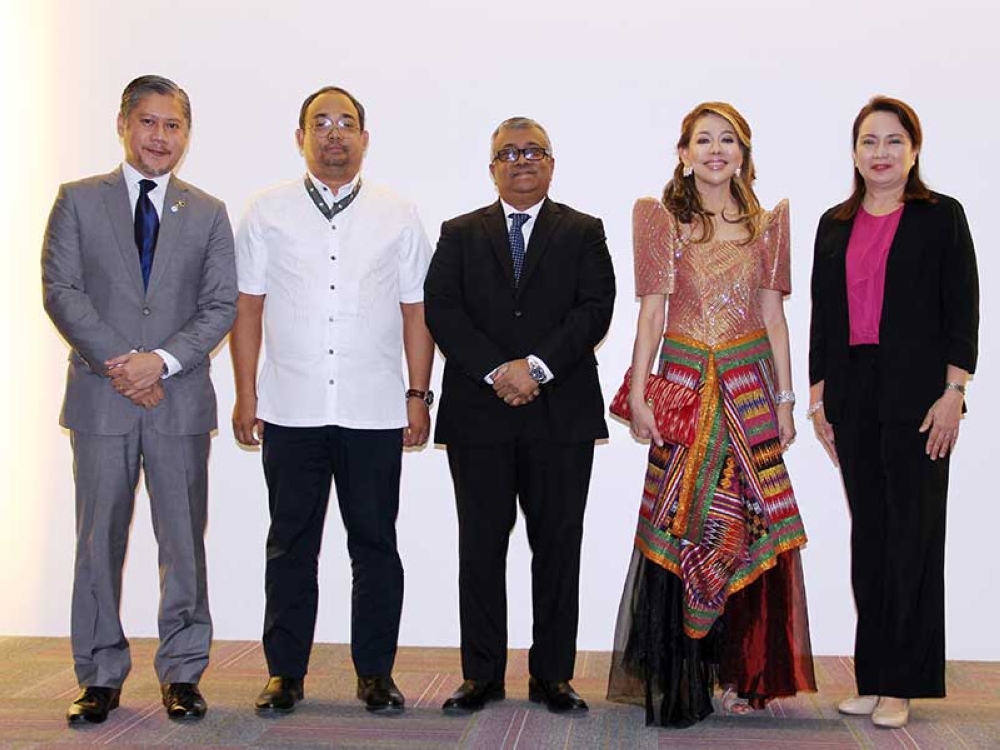 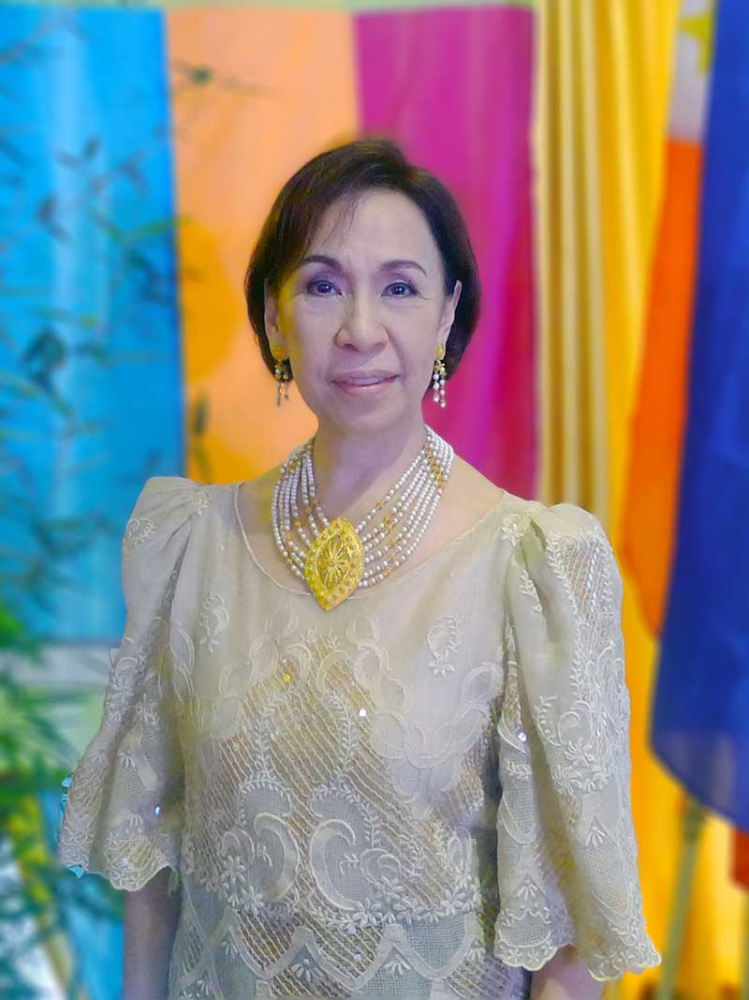 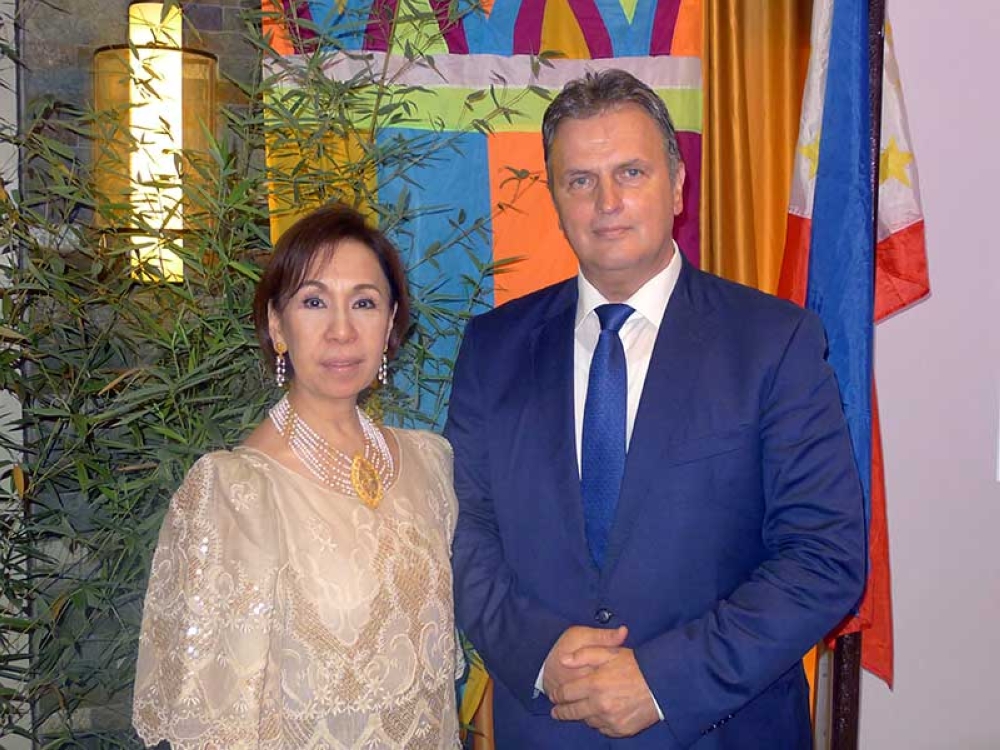 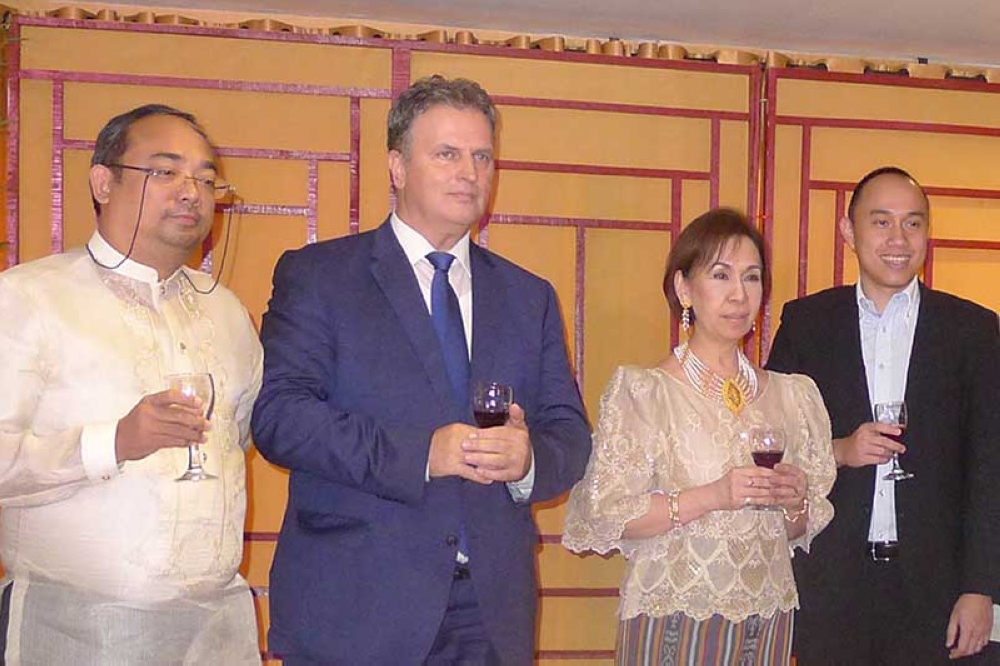 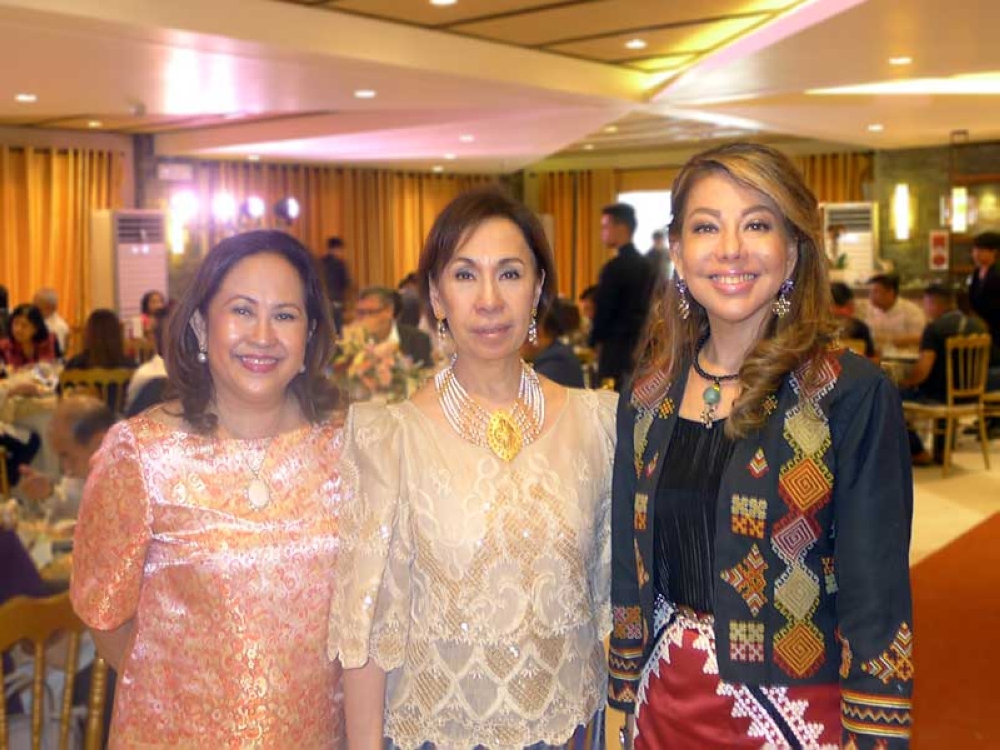 It’s not a surprise that these empowered women have been appointed to the posts. Both Dabawenyas are prominent figures in the local business scene. At 63 years old, Ms. Bian is the chairwoman of the Joji Ilagan International Schools and Six Eleven Global Services, president of the Council of Hospitality Educators of the Philippines, Country Director and Treasurer of the Asia Pacific Council of Hotel Educators, to mention a few. Ms. Montemayor, who is also 63 years old this month, is the Mindanao Representative in the Micro, Small and Medium Enterprise Development Council, President of Davao Ecocrafts Association, CEO of Villa Margarita Corporation, and an Adviser of the Davao Tourism Association, to name some of the positions she holds.

They are now the honorary consuls. Miss Bian for Bangladesh and Miss Montemayor for Hungary. It’s a position that has to be approved by the country’s government and accepted by the Philippine government. The appointment will be signed by the Department of Foreign Affairs and the President.

What does it take to be an honorary consul?

To be an honorary consul, a person must be well respected in the community and is expected to have vast networks among both the public and private sectors and even the NGOs.

What are your duties as an honorary consul in Davao?

The honorary consuls of Davao are expected to represent their country in Davao or in Mindanao, and to attend to their nationals if ever they would need assistance.

How were you chosen for the position?

I believe it's because of my recognition as an educator and my strong advocacies in women empowerment and business which is also a reflection of what Bangladesh government’s pillars are.

Why did you accept the position?

I humbly accepted the invitation for the position believing that my collective strength as an entrepreneur and educator will open linkages and opportunities especially in education, business and tourism.

How will you as officer encourage visits to both nations?

Having an honorary consular office in Mindanao will be a good start to build awareness and appreciation of opportunities that can develop between Davao and Dhaka, the largest and capital city of Bangladesh.

What does it take to be an honorary consul?

There does not seem to be a hard and fast rule regarding standards for being an honorary consul; but I would like to believe that the willingness of a candidate to act in the interests of a country’s citizens is fundamental. Furthermore, it is important for a candidate to work on a voluntary basis.

What are your duties as an honorary consul in Davao?

Some of my defined tasks as honorary consul of Hungary in Davao are to promote commercial, economic, business, trade, investment, tourism, cultural and scientific relations between Hungary and the Philippines in Mindanao; safeguard the interests of and provide protection to Hungarian nationals; offer support for Hungarian businesses, liaise with opening Hungarian companies, provide assistance for trade shows or other exhibitions in the region; and support the activities of the Embassy of Hungary in Manila.

How were you chosen for the position?

I was referred by a friend, Mita Rufino, whose husband, Tony, is the Honorary Consul of Portugal in Manila. It came as a surprise and I hesitated since I had no knowledge of the Hungarian culture and language. But the couple insisted and I eventually yielded.

Why did you accept the position?

I prayed about it and asked GOD for guidance. The key is “service” far beyond the title.

How will you as officer encourage visits to both nations?

The opening of the Honorary Consulate in Davao signals the important role Mindanao plays in realizing the various economic pacts that have been signed between Hungary and the Philippines. Various tourism and trade projects, including scholarship programs are being discussed to encourage visits to both countries.

The visit of Ambassador Jozsef Bencze to Davao will tackle the initiatives on tourism and economic cooperation between Mindanao and Hungary.