Roxas hints at candidacy, gets support 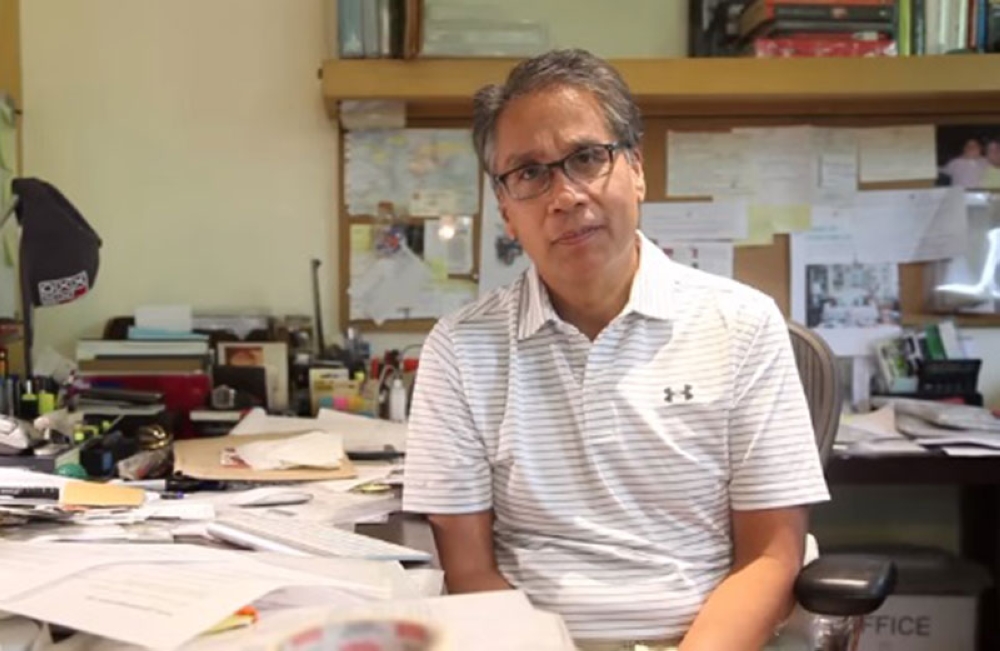 FORMER senator and Local Government secretary Manuel A. Roxas II on Monday, October 15, hinted at running for an elective post in 2019 and earned the support of opposition lawmakers.

Roxas on Monday afternoon posted a video on Facebook asking Filipinos for help. He, however, did not say whether he was running for any elective post.

"I don't have any quit in me and I will not quit on our country," he said.

"It’s an inspiring move and a game changing one for the opposition for former Secretary Mar Roxas to run," said Akbayan Representative Tom Villarin in a statement on Monday.

Villarin said "Akbayan and so do all decent Filipinos tired of President 'Pahirap and Patayan' aka Duterte," support Roxas.

Ifugao Representative Teddy Baguilat, in a statement, said the opposition slate in Ifugao and the Cordilleras likewise supports Roxas.

"Thanks, Mar. I know it wasn’t easy but your destiny is still being written," Baguilat said.

Roxas lost in the last two elections, in 2010 for vice president and in 2016 for president. (SunStar Philippines)
< Previous PageNext Page >