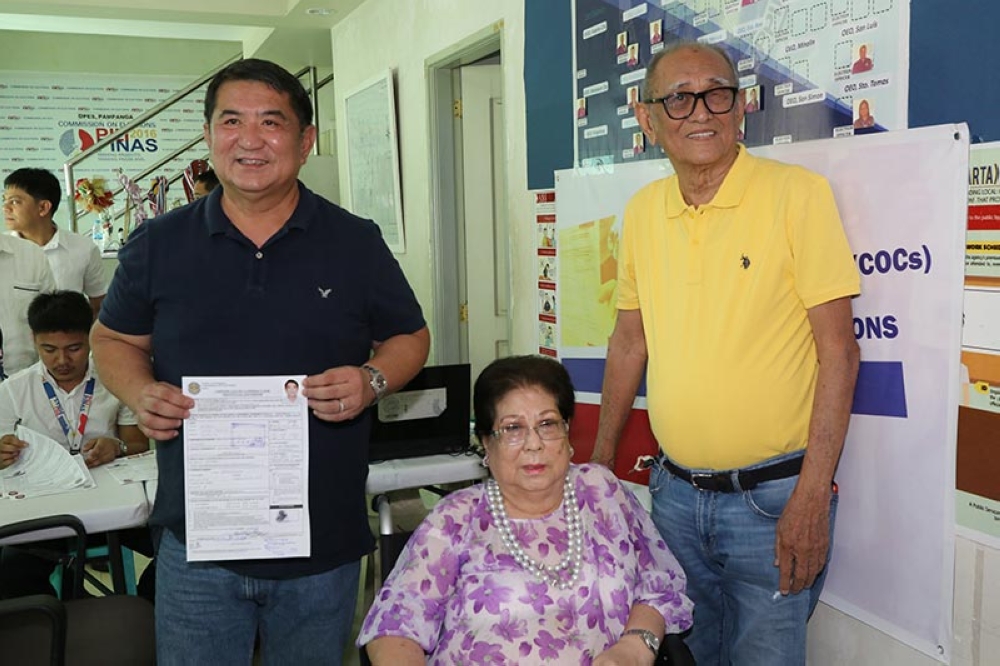 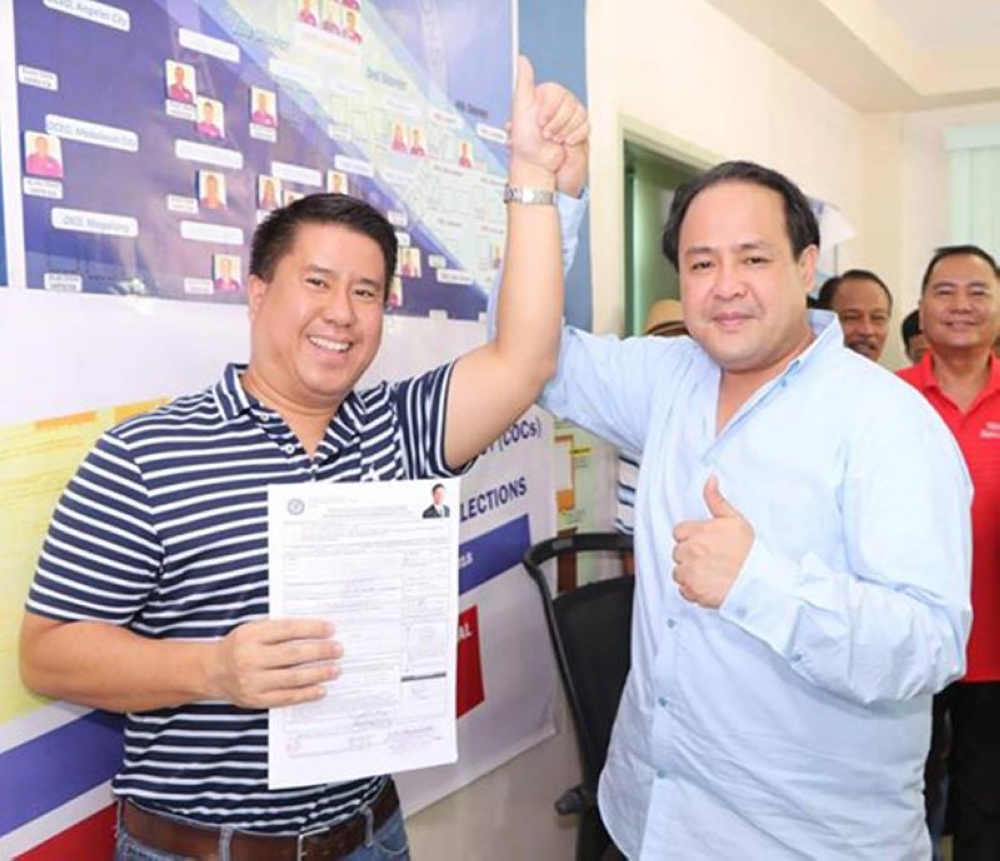 CITY OF SAN FERNANDO -- It will be a square-off between incumbent Bacolor Mayor Jose Maria Hizon and Vice Governor Dennis Pineda in the gubernatorial race in 2019.

Hizon said he was hesitant for a few months before deciding to run for governor.

He said election is a decision-making process in which people should have the freedom to choose, adding that his decision to run gives the Kapampangans a choice.

Hizon said despite the alliance of congressional candidates with the Kambilan party of the Pinedas, he had decided to push through for the sake of giving Kapampangans an option.

He denied that there were talks with him and Fourth District Representative Juan Pablo Bondoc to team up in the 2019 polls.

"There were no talks, those were only rumors," Hizon said.

"I don't have a well-oiled machinery but I would rather give myself a shot," Hizon said.

He said he is not afraid of threats.

Hizon is running as independent candidate.