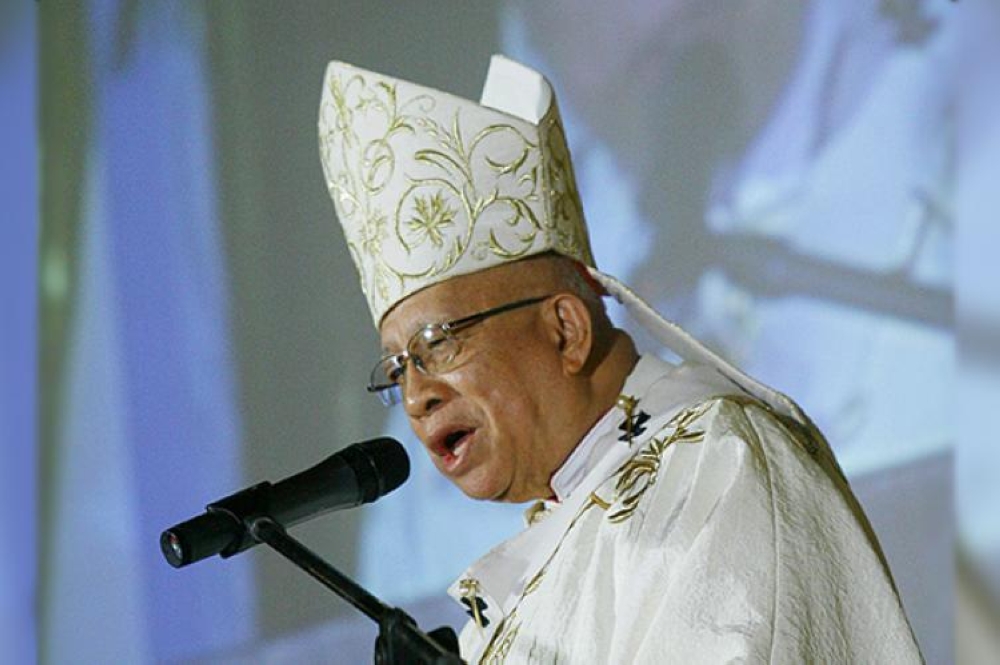 IN CELEBRATION of the life of the late Cebu Archbishop Emeritus Ricardo J. Cardinal Vidal, Rep. Raul del Mar (Cebu City, North) is gathering interesting and life-changing stories for his book “He Walked the Way of Truth”.

To be compiled and edited by del Mar himself, the book aims to touch the readers’ souls with stories of metamorphic encounters with the late Cardinal.

The late archbishop was beloved not only by Cebuanos, but by other Filipinos as well.

He came into nationwide prominence when he supported both the 1986 and 2001 People Power Revolution. He served as the Archbishop of Cebu in 1981 until his retirement in 2010.

Described in many other ways, Cardinal Vidal was known as a “champion of peace, a generous and humble person, and an inspiring leader” by his people.

Del Mar once urged Church officials to work on the canonization of the prelate whom he described as one “to have lived a life of holiness and noteworthy humility worthy of sainthood.”

“He Walked the Way of Truth” is slated for release in 2021 in celebration of the 500th year of Catholicism in the Philippines.

To contribute to the book, one must have true accounts of his/her encounters with Cardinal Vidal. The stories can be written in English, Filipino, or Visayan.

Authors of the selected stories will be notified via email should there be need for story verification. Sources will be directly quoted as story contributors.

You can submit your stories to cardinal.vidal.stories@gmail.com or call (032) 253-4222 for more details.

The call for submission will run from Oct. 18, 2018 to Oct. 18, 2019, marking the first and second death anniversaries of Cardinal Vidal.

All contributors will be given a commemorative copy of the book.

“We hope for you to be able to share your stories to the faithful in the hope that through this body of work, more lives will be blessed, enriched and truly inspired,” del Mar said. (JGS)