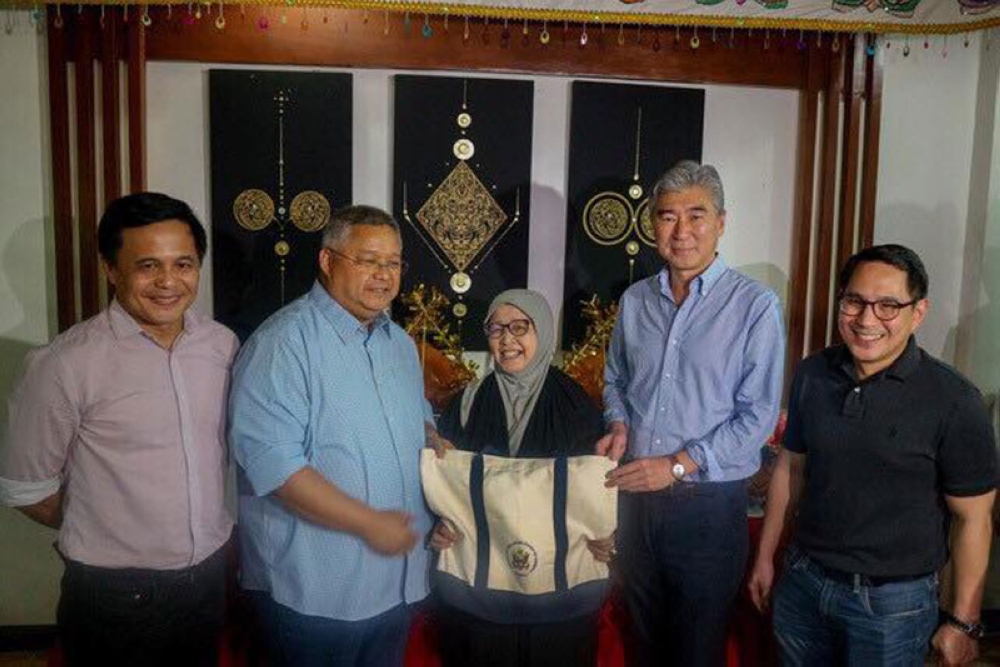 "Yes, he (Duterte) was exasperated," Presidential Spokesperson Salvador Panelo said, when asked if the President is getting exasperated by the constant delays in the rehabilitation of Marawi.

The groundbreaking for the rehabilitation of Marawi City was originally set in June but had been rescheduled at least six times.

The Duterte administration was set to push through with the groundbreaking rites on Wednesday, October 17, but the ceremony was again moved to October 28 because the President was not available on the 17th.

October 17 is the anniversary of Marawi's liberation as declared by Duterte.

Panelo was confident that the rehabilitation of Marawi would proceed smoothly after the groundbreaking ceremony by the end of October.

"He (Duterte) has ordered the full movement that will immediately rehabilitate the place," the Palace official said.

"Mag-uumpisa na. Natural lang naman iyang [exasperation] kasi kapag nagkaroon ng negotiation, [mangyayari talaga iyan] (Everything is about to start. It's natural for the President to feel exasperated when there are complications in negotiations)," he added.

A five-month battle raged in Marawi last year, from May 23 to October 23, after Maute terrorists inspired by the Islamic State occupied major buildings following a raid that failed to arrest Isnilon Hapilon.

Hapilon, allegedly the Southeast Asian emir of IS, was killed along with one of the Maute brothers.

The military declared an end to hostilities on October 23, exactly five months after the armed conflict erupted.

The conflict prompted Duterte to declare the entire Mindanao under martial law.

Martial rule has been twice extended and will expire on December 31, 2018. (SunStar Philippines)