No work, no classes in Negros Oriental on ‘Buglasan Day’ 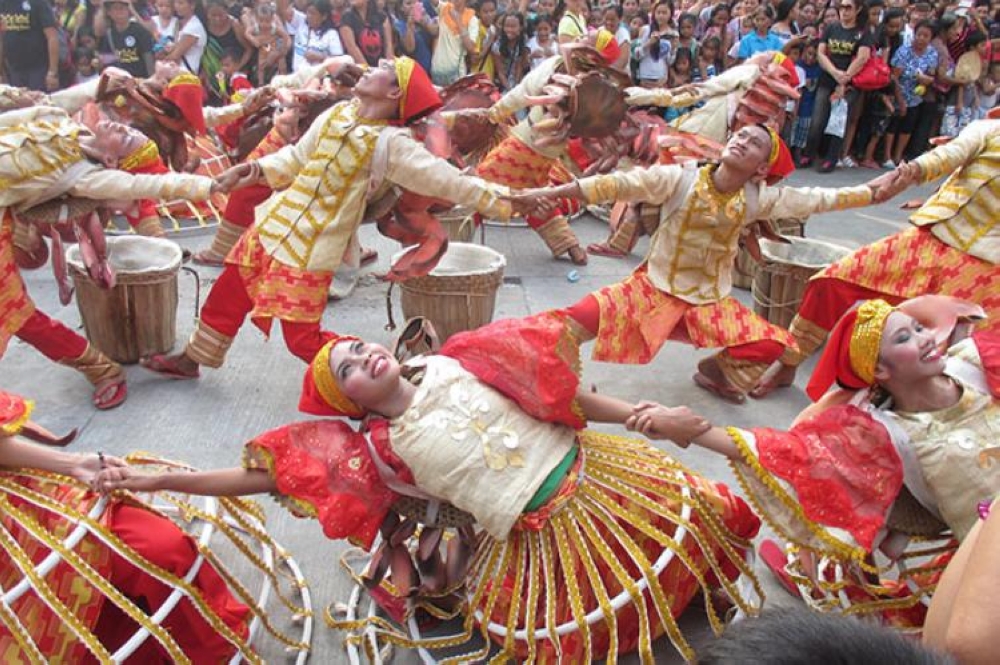 WORK in government offices and classes in all levels, private and public, in Negros Oriental are suspended on Friday, October 19, following Malacañang's declaration of a special non-working holiday.

The Palace stated that the declaration of special non-working holiday “is but fitting and proper that the people of the province of Negros Oriental be given full opportunity to celebrate and participate in the occasion with appropriate ceremonies.”

Adrian Sedillo of the Office of the Governor said Wednesday, October 17, that for private businesses, suspension of work is discretionary on the part of management, subject to the labor laws of the country.

The Buglasan Festival, which runs from October 13 to 24, is a yearly event that showcases the province’s socio-economic, cultural, and tourism heritage and has become a yearly attraction for locals and tourists alike.

The people look forward to the Festival of Festivals grand showdown and street dancing competition -- which features contingents from the towns and cities -- on the third Friday of October each year. (PNA)